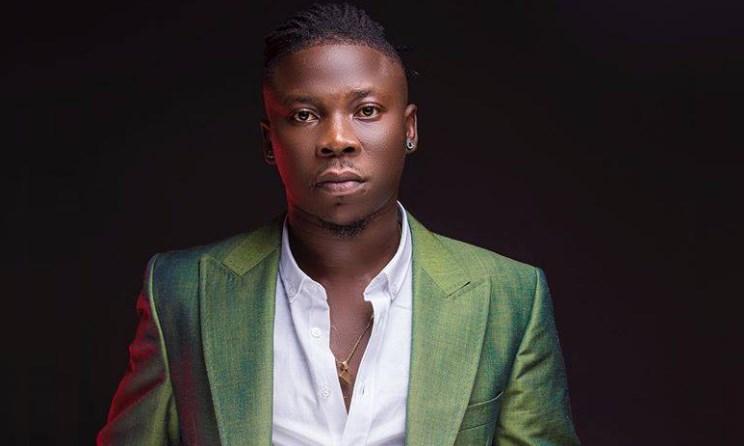 At a time when the world is battling the COVID-19 pandemic, songs with messages of hope are a welcome change.

Singer Desmond “The Songwriter” Moulton enters the Current Reggae Albums Chart with his first, full-length effort, Happiness is Priceless. The chart is available by subscription to Nielsen Soundscan and tracks album sales in the United States.

Happiness is Priceless has 10 tracks, and was released digitally on April 24 by Valu Muzik. It sold 66 copies in its opening week. Desmond’s 2010 EP is titled Losers Never Win.

From Rollington Town in East Kingston, Moulton was a member of the Gospel Proclaimers group during the 1980s. He also sang on the choir at Kingston College and currently resides in Bronx, New York.

The Current Reggae Albums Chart is led this week by Headlines, the second album from Unified Highway. It was released April 24 by Easy Star Records and has sold 264 copies.

Unified Highway comprises Rebelution vocalist and guitarist Eric Rachmany and producer/DJ Amp Live formerly of Zion I. The duo released a self-titled album in 2016, which peaked at number 12 on the Billboard Heatseekers Albums Chart.

Anloga Junction by Ghanian dancehall/reggae artiste Stonebwoy debuts at number two with 263 copies. Two years ago he peaked at number 13 on the Billboard Top 200 Albums Chart with Epistles of Mama.

World on Fire by Stick Figure slips to number three selling 214 copies. To date, the former number one has sold 21, 334 copies.

New at number five is 6 Love by reggae rapper Rohan Da Great, son of dancehall artiste Curry Don. This six-song EP was released via the Leaders of The Artistic Production label and sold 69 copies.

Local Motion by Pepper drops to number six, while Koffee’s Grammy-winning EP Rapture is at seven. To date it has sold 5,537 copies since its release one year ago.

Protocols was released by Iaahden Sounds. It is the 10th charted album for the veteran, act and its eighth to make the top 10. 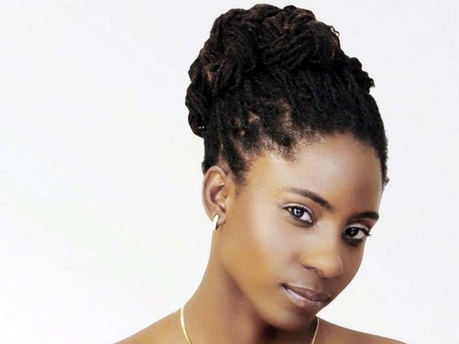 Ways of The World by The Movement, another former number one, is down to number nine, while Jah9’s Note to Self, which topped the chart in March, rises from 14 to number 10.

Over to the Billboard charts, where Skip Marley continues his upward movement with Slow Down featuring H.E.R. On the R&B/Hip-Hop Airplay Chart it is number 17, while on Hot R&B Songs it moves up to 11.

On the Mainstream R&B/Hip-Hop Chart, Slow Down is number 28, and five on the Adult R&B Songs table. It is number 16 on the Rhythmic Songs Chart. 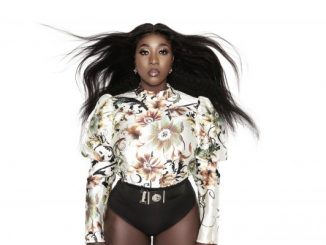 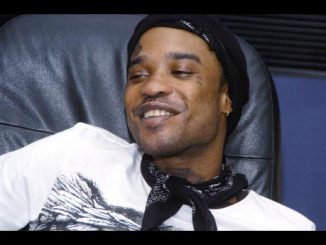 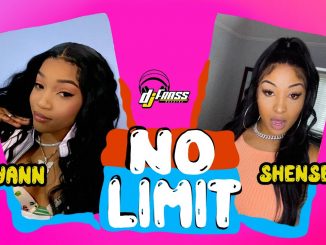