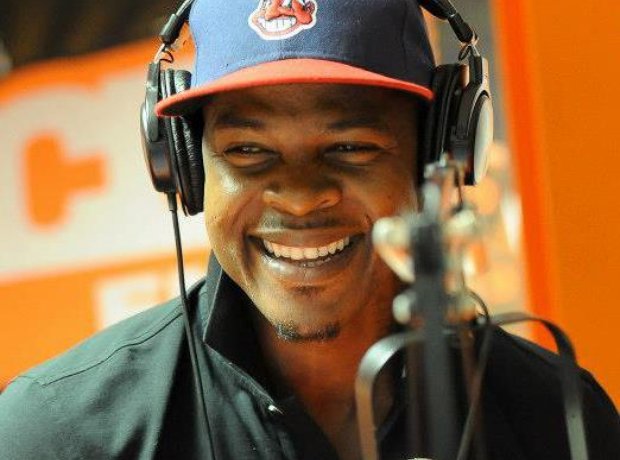 Mr. Vegas the dancehall artiste, spoke about the Vybz Kartel case and the people who talk about it, he finds the argument that Lizard was a bad man, a murderer and it doesn’t matter if he died.

He believes artistes and men are to stop recruiting the youth to hurt people on their behalf.

He doesn’t like this because as an artiste he wants to uplift the youth who would come close to him. He wants every man to see how responsible they are for the future of the youth and try to help them to back on the right track.

He feels bad to see where Black people are and they just depend on the Government to do everything for them. When they need to do better as a people and start doing more to put young people on a good path so that they can eventually live in a society where we can walk down the street without being terrorized. 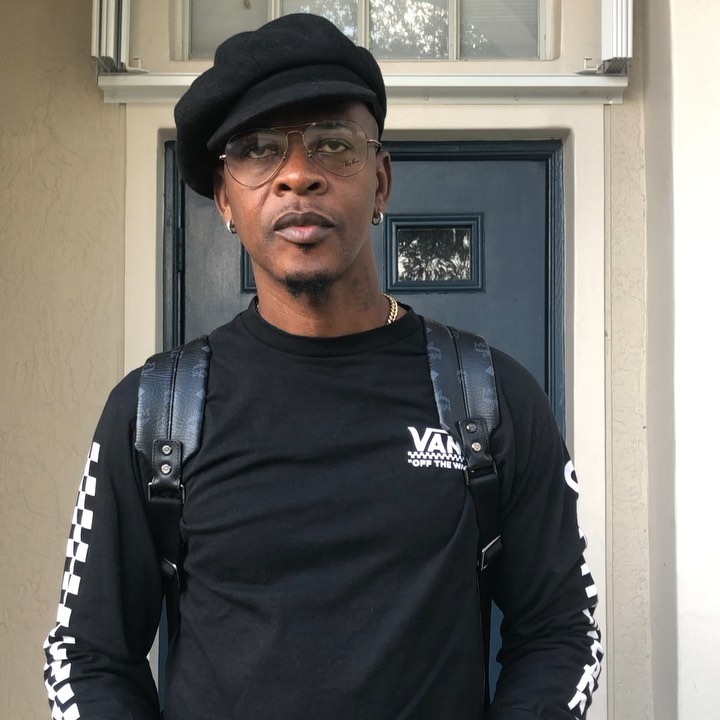 Mr. Vegas stated that People should not be telling the artistes that they will defend them no matter what they do.

They need to think about the society they want to live in and see what they can do to put their lives on a good path.

Vegas is telling the youth not to work for men who have money and will tell them to go out and hurt other people for them, they should let the gangsters, do their own dirty work and think about their mothers and fathers to see how they can live to make them proud and stop living to please gangsters.

Source: Mr. Vegas has This to say about “LIZARD” and Vybz Kartel Case | | yardhype.com 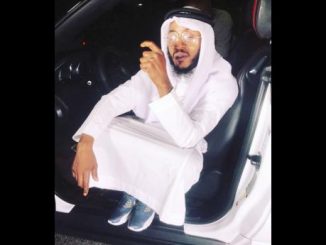 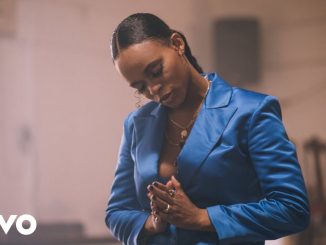 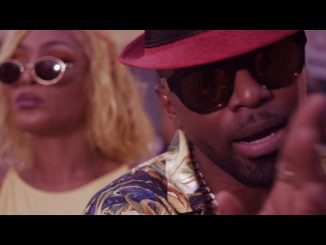