A recent news report suggests that Jahvillani, whose real name is Dujon Edwards has now become the richest man in dancehall. That’s a pretty bold claim to make, especially since there are so many other artists in dancehall that are popular, touring, and even crossing over into the pop culture mainstream.

But what is Jahvillani’s net worth? Let’s take a look at what we know about this new claim.

Dujon Edwards was born in 1984 in Jamaica. He’s considered a “multi-faceted artiste,” and currently calls Montego Bay and St. Anne home. He graduated from Ocho Rios High School in 2011, and began recording music four years after his graduation.

Despite his hits, he has yet to be able to break into the mainstream of the music industry. Yet, he is still mega-successful in the dancehall community. His work with industry favorites Tevino and Sassaine — producers who perhaps single-handedly defined the St. Ann dancehall sound — also helped Jahvillani develop a sound of his own, as well.

At just 24 years old, Jahvillani claims to be worth more than $107 million. He took to his Instagram stories to announce this impressive feat, although his Wikipedia page also made clear that this net worth is “under review.” It’s also not clear if Jahvillani is worth $107 million in USD or JMD.

Jahvillani suggested that he was well flush in the money thanks to his 2019 hit song, “Rubberband.” The song was produced by Chimney Records and released from Aircraft Riddim. You can check it out below.

We previously told you that Jahvillani and other artistes like Intence and I Waata would be performing at Alkaline‘s New Rules Music Festival.  But the festival has now been postponed over COVID-19 concerns.  We, of course, will keep you posted when a new date has been announced.

Sadly, even though Jahvillani’s net worth suggests that he may be the richest man in dancehall, he is not without his controversy. Last July, Jahvillani performed at the Reggae Sumfest, and his performance was so explicit that he ended up shutting down the festival. Many of the artists in attendance chided him for his profane performance, as well.

“The performance was very weak. Learn to do some good songs and that will give you some longevity and stop the murder music and the bad word cursing,” Kardo Mike said about the controversial performance, a part of which you can see below.

But Jahvillani had the perfect message for his detractors. “Mi a one youth weh no trouble people. Mi a humble piece a youth. Everything wah mi have a mi work hard fi that. Nobody neva gimi nutn and mi neva beg nobody nuttn. That’s why dem gang up a fight man…” he said on his Instagram page.

We will definitely keep you posted on Jahvillani’s net worth as we get more details!

Source: Jahvillani’s Net Worth: Is He The Richest Man In Dancehall? – DancehallMag 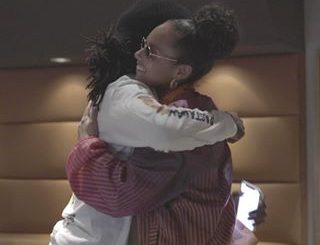 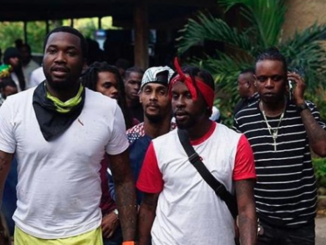 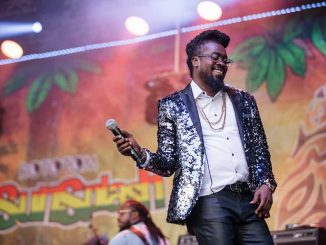