Due to the coronavirus, promoters of the California Roots Music and Arts Festival announced this week that the event has been rescheduled from May 22-24 to October 9-11 in the city of Monterey.

On May 22, Ineffable Records, organisers of the show through its Ineffable Music Group, will release Cali Roots Riddim 2020. The 21-song album’s lead single is Hold Firm by Bermudian singer Collie Buddz, which is being released today.

Collie Buddz, best known in Jamaica for the hit song Come Around, co-produced the Cali Roots rhythm with Johnny Cosmic.

According to Adam Gross, head of label services at Ineffable Music Group and executive producer for Cali Roots Riddim 2020, a single from the set will be released each week leading up to its launch.

Several top Jamaican artistes have songs on the album. They include Anthony B, Jesse Royal, and Yellowman. Chill Out by Anthony B is down for a April 10 release. 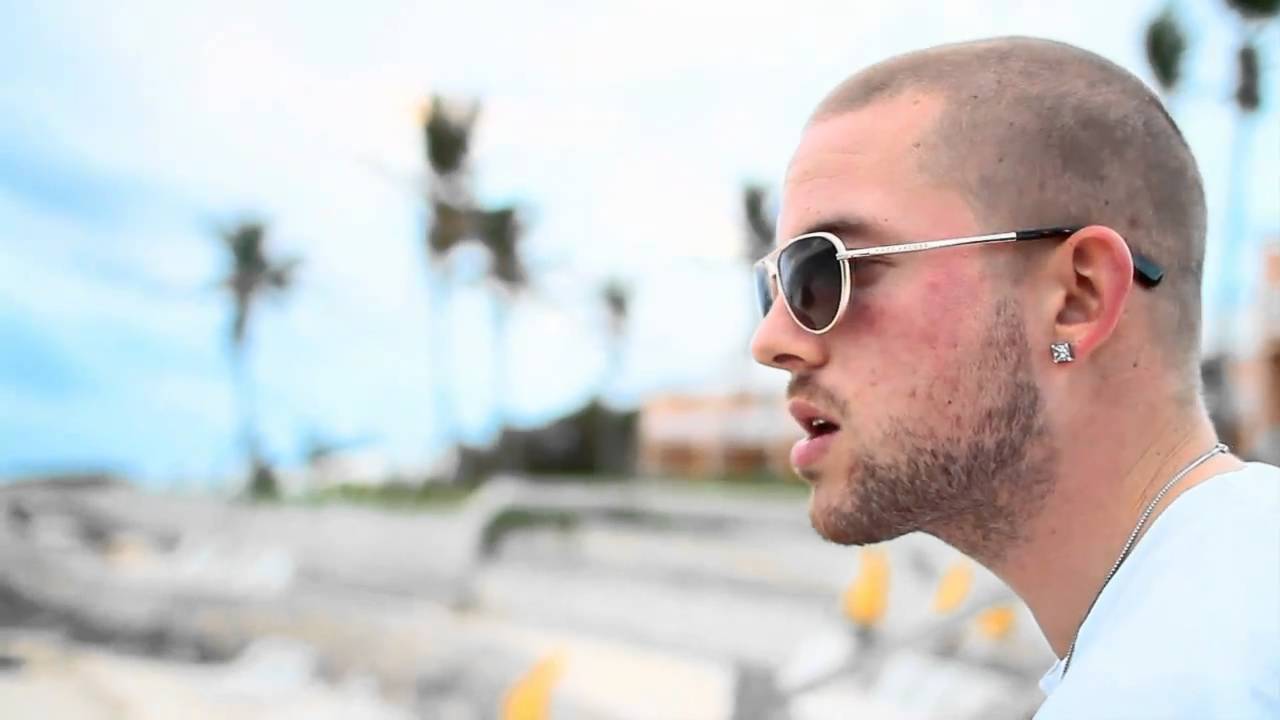 Damian Marley, Chronixx, and Sean Paul are confirmed for the festival which takes place at the Monterey Fair and Event Center.

Referred to as Cali Roots, it was first held in 2010 and attracted an estimated 1,700 fans. The show has grown with the remarkable success of American reggae bands in the past 10 years.

Some of the leading American acts including Rebelution, SOJA, and The Movement have performed at Cali Roots, as well as contemporary Jamaican artistes like Jesse Royal and Kabaka Pyramid. 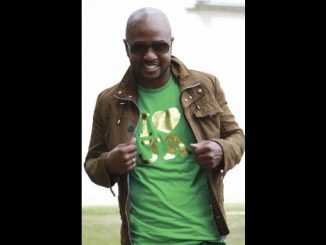 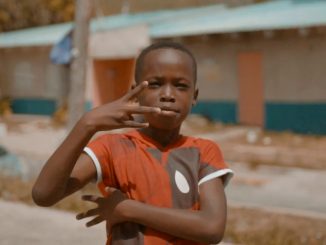 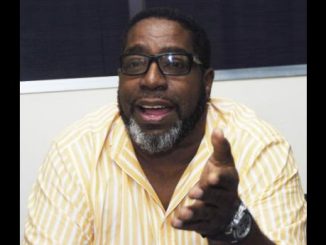