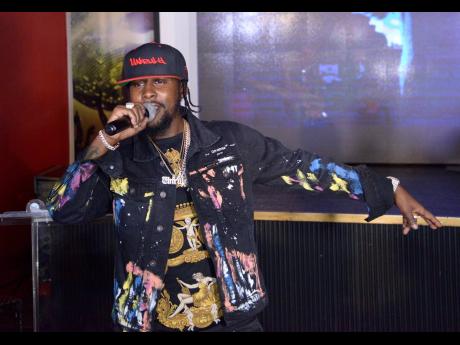 Noted attorney-at-law Bert Samuels has expressed concern that a video now circulating on social media about his client, Popcaan, has tarnished the deejay’s image. Samuels was referencing a 30-second video that shows police searching a car in which the entertainer was travelling.

A gun was in the car, but Samuels said it was licensed to one of the occupants who had declared to the cops that he had a weapon on his person.

“The incident was borne out of a road traffic violation. The driver of the car, who is a non-resident, had made a wrong right turn. During the stop, a licensed firearm holder, who was also an occupant of the car, declared that he was in possession of a licensed firearm, and thereafter the police asked that he leave the car,” Samuels said.

“The firearm was looked at and returned, and nothing else happened at the scene,” the lawyer added.

In the video, which is making its way around social media, a female ‘narrator’ made much of the fact that a weapon was found in the car. However, it is not illegal for any person for travelling in a vehicle, or being around a person who has a licensed firearm.

Samuels said that the circulation of the video has caused people to rush to unfortunate and incorrect conclusions that have the potential to hurt the megastar’s image.

“I am particularly concerned that Popcaan’s image has been tarnished out of a simple road traffic violation by another person,” the lawyer said.

“I have spoken with Mr (Andre) Sutherland and he feels disappointed that an incident-free encounter with the police is being turned into a story with no foundation.”

The police, through the head of its communication arm, Senior Superintendent Stephanie Lindsay, said the fact that no one was arrested at the scene indicates that there was no breach, except for the road traffic violation. 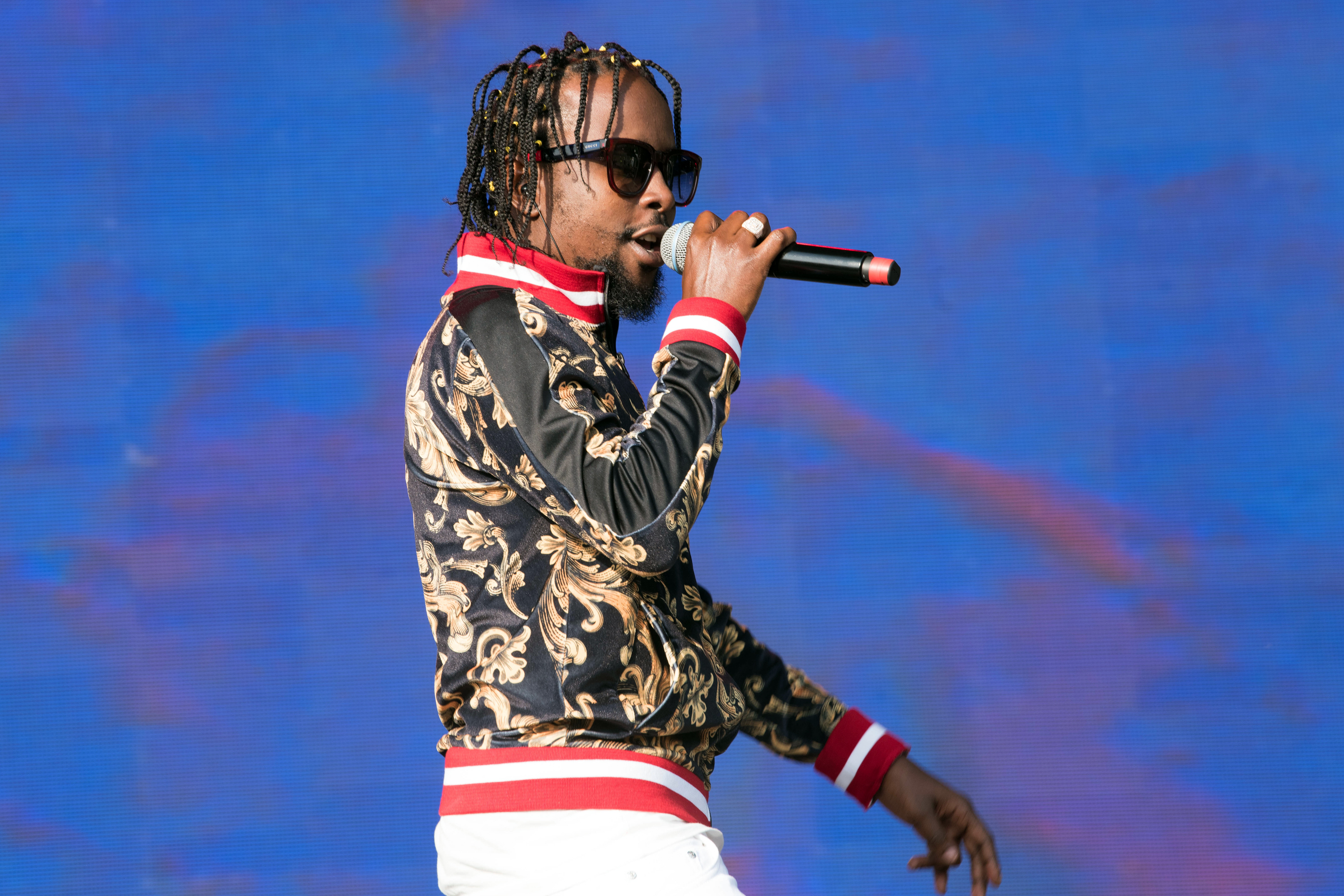 “I have seen the video and I have made several checks with various police departments but there are no records of any arrests being made from the incident,” she said. “It was a routine stop and search and once the firearem was properly accounted for, no reports would have been made,” she said.

Meanwhile, in a post made on his official Instagram page yesterday, the deejay briefly addressed the incident.

“Yea man, me a watch unu style man. Me see unu a try tarnish me name and dem sittin’ deh man. We outside thou, don’t?” he said in a video, which was captioned: ‘Great is he that trust the Most High.’

His sister, Annalecia Sutherland, commented on the post saying, no weapon formed against the deejay would prosper.

“Cover him under the blood of Jesus father God, no weapon formed against him shall prosper! God got u Pops, blood of Jesus against who wanna see u fall.”

In a series of what could be referred to as subliminal posts, Popcaan has been seen vibing to his track, Father God Ah Lead.

“Dem nah see Popcaan inna di back a no jeep,” a line from the song reads. 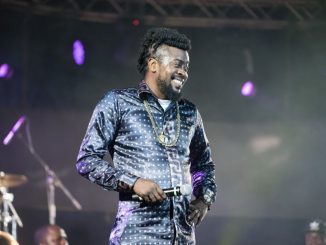 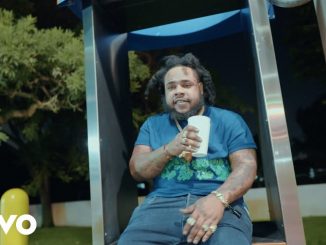 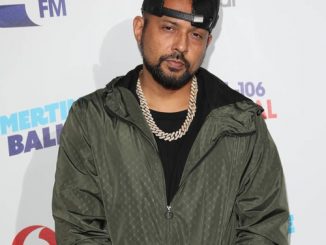 Sean Paul Turned Down The Chance To Work With Cardi B