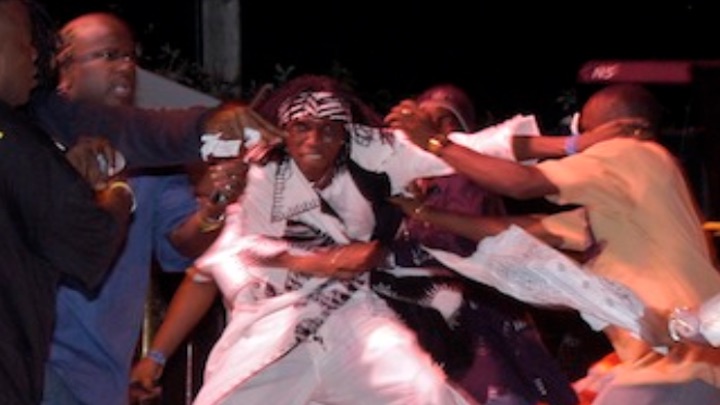 According to Isiah Laing, the onstage brawl between the two entertainers was so embarrassing that he contemplated ending clashes.

“The worst part of it was the fight between Vybz Kartel and Ninjaman on stage. That was 2003, and I decided that I wouldn’t do the show after that. That was the lowest point of Sting, and that catch us off-guard,” he said.

Laing revealed that the clash was never even supposed to happen. He claims the original plan was for Bounty Killer and Ninja Man to square off but they sent out Vybz Kartel.

“We had a clash that year, but it wasn’t a Kartel-Ninja; it was supposed to be Bounty Killer and Ninjaman. But they ambushed me and sent out Kartel,” Laing told The Gleaner.

According to Laing, it was orchestrated by Bounty Killer after he apparently got cold feet about the clash.

“It was planned at another artiste’s studio and they said send out Kartel on Ninjaman because Bounty Killer knew him wasn’t strong enough to take on Ninjaman. But he accepted the clash and seh him a ‘guh ova deh guh kill di bwoy,’” Laing explained.

“So him send out him pickney (Kartel) fi go weaken him, but him no send him pickney out deh fi go damage him physically; that wasn’t a part of the thing. Dat is the worst taste in a clash because after that, we never do another clash until 2008,” Laing said.

Earlier this month the promoter revealed that the event would return in 2020 after a 2-year hiatus. Laing said the event will have a new investor and a possible new format. 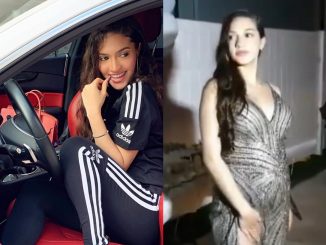 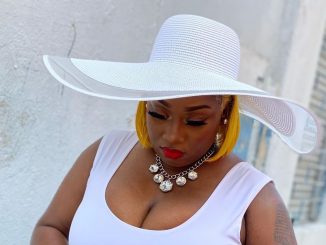 Shaneil Muir Having A Memorable 2020