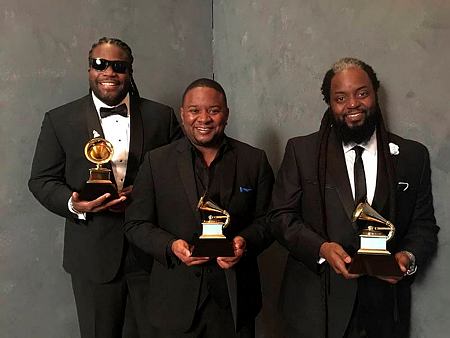 Each year, prior to the selection of the nominees in the recording industry’s most prestigious award, the Grammys, the gatekeepers of the music assemble to listen to the usually overwhelming number of submissions in each category. This year, it was no different. In the reggae category alone, there were over 120 entries, from which a shortlist of five will eventually be selected. It is from this list that the Reggae Grammy winner for 2020 will be chosen.

Multiplatinum-selling, double Grammy-winning DJ/producer Wayne ‘Native Wayne’ Jobson is one of the persons tasked with this mission. As a member of the Recording Academy’s committee, his job is to listen to the songs and, first of all, determine if each submission is the right fit for the reggae category. 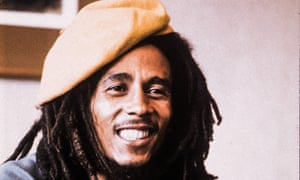 “When we listened, we realised that of the 120, approximately 20 were not reggae, they were more hip hop or gospel,” Jobson, who has worked with such artistes as Gwen Stefani, No Doubt, Gregory Isaacs and Toots & The Maytals, informed The Gleaner. He said that, as part of the process, those that did not fit the criteria were rejected.

“It is the procedure to send it over to a category that is deemed more appropriate. Damian Marley, for example was very happy when, in 2010, we sent his and Nas’ album, Distant Relatives, to the rap category. In the case of Lady Saw (Minister Marion Hall), her album was sent to the gospel category,” he explained.

Jobson, founder of the reggae band Native, with his brother Brian, while lamenting the poor quality of songwriting in today’s reggae offerings, admitted that there were some albums that, for him, really stood out. He singled out the Damian Marley-produced Third World album, More Work To Be Done; Manchester reggae band Steel Pulse’s Mass Manipulation, their first album in 15 years; and 19-year-old reggae sensation Koffee’s Rapture EP. Earlier this year, Rapture, which includes five tracks – Toast, Throne, Raggamuffin, Blazin and the title track – debuted at number one on Billboard’s Reggae Album Chart, and also on iTunes Reggae Chart.

“Koffee is a great artiste. She has that fire in her eyes that makes you know that she is special. Not many artistes have that fire in their eyes,” Jobson said of the teenager whose song, Toast, made the playlist of former United States President Barack Obama.

Jobson, the host of the rock-reggae syndicated radio show ‘Alter Native’, noted that although the Grammys go by name recognition – a reality which has long bothered the Jamaican music industry – the awards is good for the music. “It’s very good for reggae. The nominations are a big thing. At the event, the names are announced and they are heard around the globe, sometimes by persons who would not have otherwise heard of the artiste,” he said. 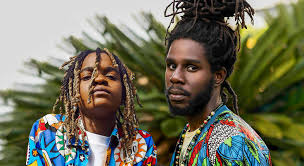 The 62nd Annual Grammy Awards will take place on January 26, 2020, at the Staples Center in Los Angeles. Prior to this, two weeks from now, the academy will announce all 84 nominations for the awards, which will cover recordings released from the beginning of October of last year to the end of August this year. 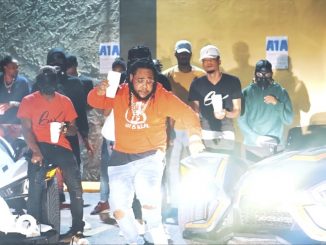 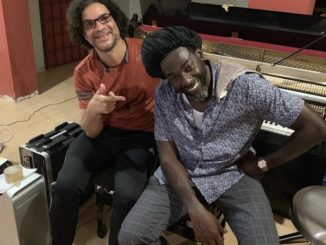 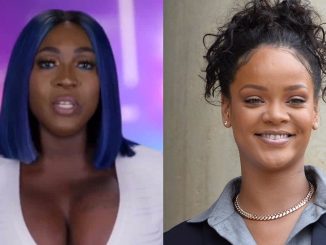