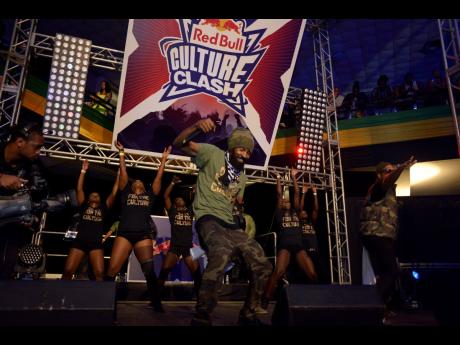 Even as some patrons left the National Arena disgruntled that their crew didn’t take the win, the skilful selections and deejay stylings of this year’s Red Bull Culture Clash Kingston contenders – Team Romeich Entertainment, Team Riddimstream Platta, Team Strike Force and Team Do It For The Culture – certainly did not disappoint. Inspired by Jamaica’s identifying sound system clashes – an artform that catalysed dancehall’s development and formed hip hop’s foundation – the event showed proof that ‘culture’, regardless of genre or recency, carries potent, trophy-winning power.

Led by Salaam Remi, Spragga Benz, Jah Snowcone, Jack Scorpio, Disco Neil and DJ Bambino, Do It For The Culture took home this year’s Culture Clash trophy – but how did they do it? Apparently, it’s all in the name. “The culture, ultimately, is the root. I think I made a joke the other day, saying something like the fruit is in the end of the tree. It gets ripe, and it drop off. But we’re not the fruit. We’re the root,” Salaam Remi told The Gleaner. 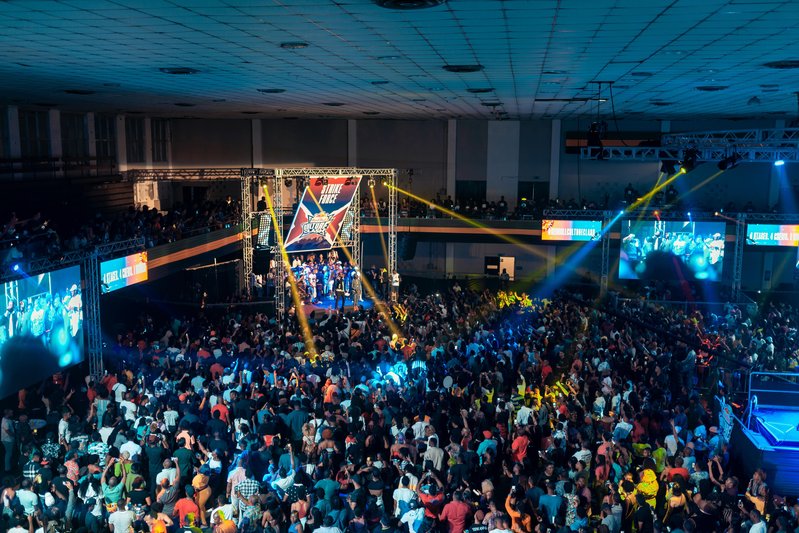 Combining many decades of experience among them, they cleverly deviated from their ‘hip-hop crew’ designation – and did what it took to get their judging audience to raise their salutes and scream. Dancehall star Spragga Benz explained that was a strategic decision guided by Remi, and defensible only by the evolution of music in the contemporary story. “Because we never even play nuh hip hop song, if you really check it. But the root of hip hop is dancehall and reggae.”

And they didn’t need to play hip-hop. Jack Scorpio shared that the best part of his evening was their own segment that invited the likes of special guests Terro Fabulous and Frisco Kid. “For the past three weeks, we’ve been in the studio, making songs, finding artistes. When you listen to the tape you’ll realise the work we put in for this. This is not normal. That is what made this a different clash from the rest,” he said.

Complete with a crew of dancers, Do It For The Culture entertained with a multi-genre presentation that pushed the envelope.

Unfortunately for the soca crew, Riddimstream Platta, led by King Bubba and Willy Chin of Black Chiney Sound, the niche nature of the genre showed in no time and they had to earnestly pull on some hip hop and dancehall tracks. Despite being disqualified in the third round for replaying a song, the socaphiles still caused pandemonium when Stylo G ‘touched down’ in a pilot’s uniform. 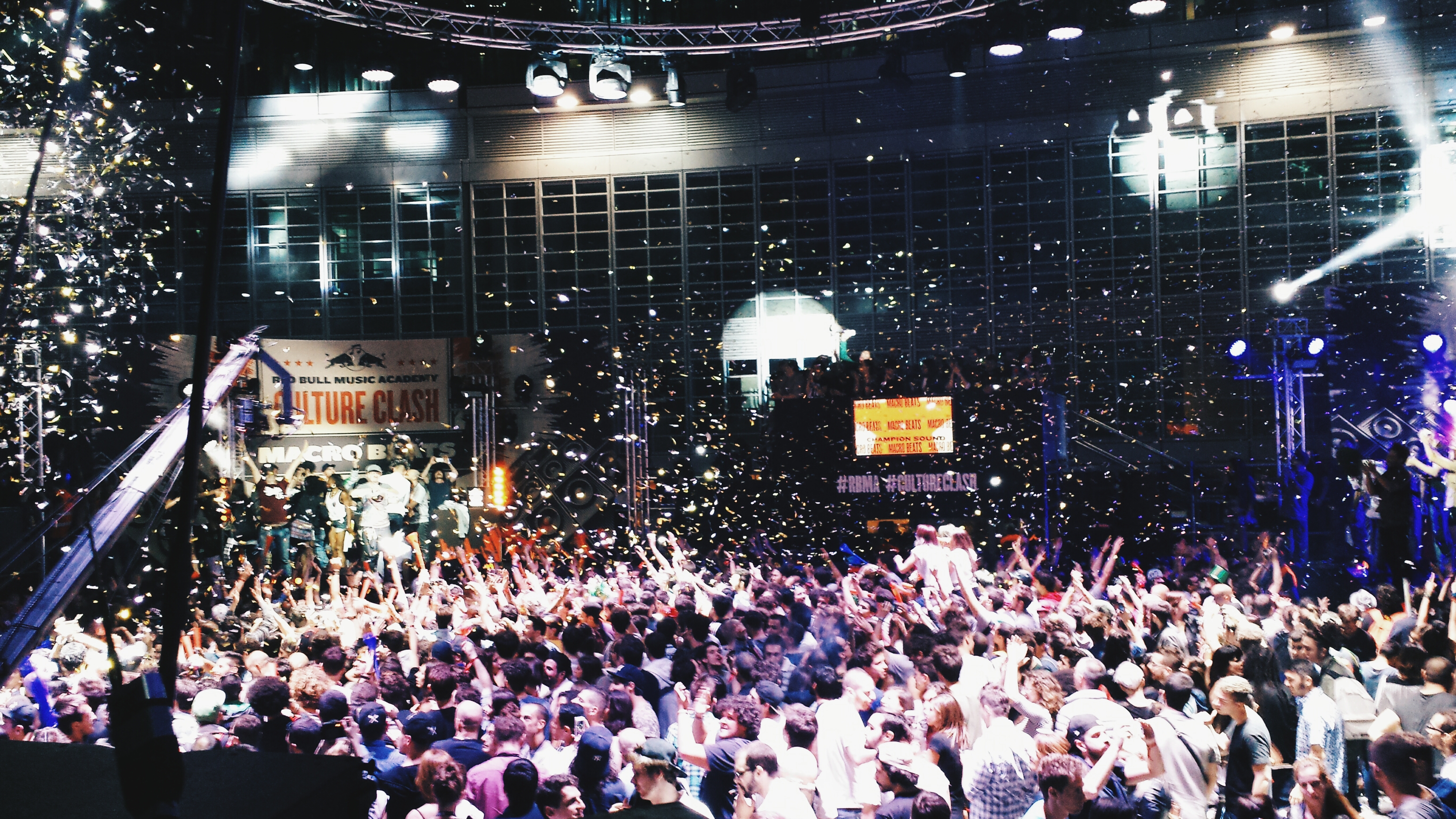 In dancehall’s corner, Team Romeich Entertainment carried the swing for the first two rounds, but quickly lost steam as the audience murmured about their ‘party mixing’ and an apparent lack of dubs.

After going for necks in the four planned battle rounds, there had to be a tiebreaker between Do It For The Culture and Team Strike Force – representing for dancehall, and led by Govana and Jada Kingdom. They likely had the most upsetting conclusion, losing the title in a technically decided tiebreaker.

But their showcase was undoubtedly one for the books, particularly the third round called Sleeping With The Enemy, that allowed the crews to switch pick an opposing crew’s genre and beat them at their own game, using only music from 1990 to 2005. Despite the rule, Strike Force seemed to forget that detail when calling out ‘reggae revivalist’ Protoje to perform Blood Money. Eventually remembering the stipulated era, they lifted the audience’s trigger fingers with an appearance from I-Wayne.

At the close of the inaugural Red Bull Culture Clash Kingston, many were pleased, but others opted out of dancing in the winner’s confetti swirling around the room. One such unhappy camper was social media comedian Fat Skull. As his initial thoughts happily turned to the pristinely professional recreation of the National Arena, they quickly grew sour with his disappointment at the end result. “It was a great experience. The setup was awesome, the dub did sick. But me feel like ah Strike Force fi win, cause … . Yo, me doe even wah talk about it!” he exclaimed. 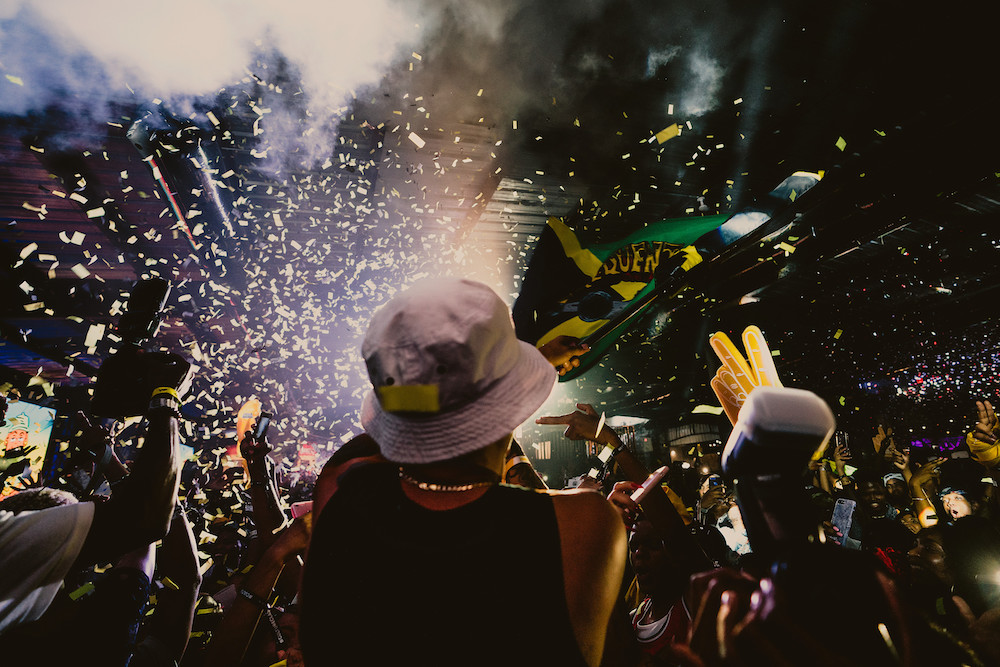 As for ‘Small Axe’ Jesse Royal, he shared: “It was extremely exciting, way more than I expected. I expected an excellent event, but it was definitely way more. And I expect to see a lot more of these things happening here in Jamaica. The people definitely made their choice, and Do It For The Culture definitely put on an excellent show, so we can’t complain. Ah mad ting, man.” 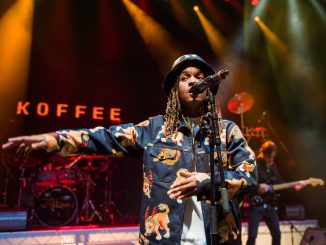 Koffee Joins John Legend On ‘Bigger Love’, Off His Latest Up Coming Album 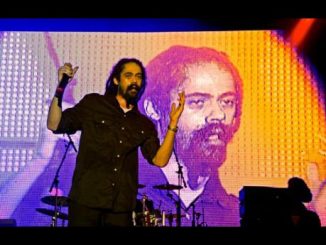 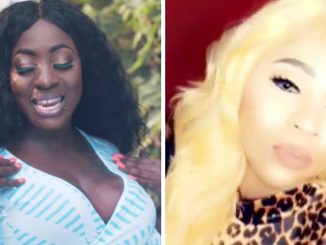