Popcaan has another entry on the British pop chart. He is featured on 2 Cups, a song produced by Stay Flee Get Lizzy and featuring British rapper Fredo and Canadian singer Tory Lanez.

Popcaan has a large fan base in the United Kingdom (UK), which has helped him hit the charts there on five previous ocassions.

In 2014, he collaborated with British singer Melissa Steel on Kisses For Breakfast which peaked at number 10, his biggest hit there to date.

One year later, he and rapper Young Jeezy reached number 115 with I Know There’s Gonna be Good Times. One year later, Popcaan entered the chart twice. First came I’m in Control with AlunaGeorge which reached number 39, then Should’ve Been Me by Naughty Boy featuring Kyla which stalled at number 61. 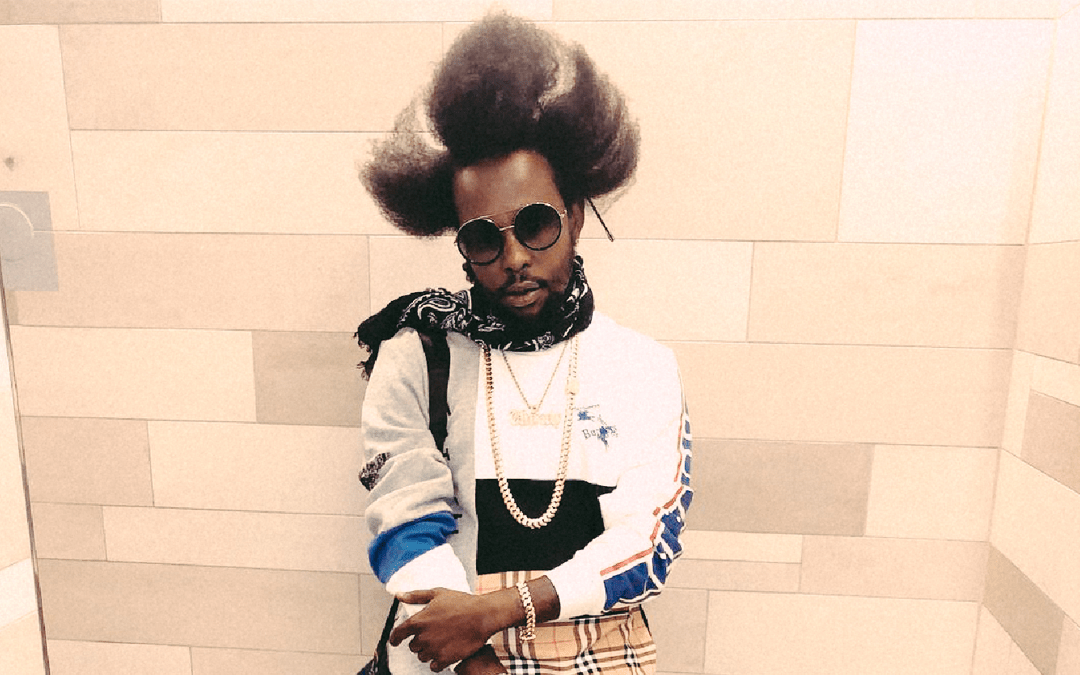 In 2017, Saturnz Barz by Popcaan and Gorillaz reached number 87.

Popcaan, who is signed to Drake’s label, OVO, has won the UK Music Of Black Origin award for Best Reggae Act twice.

Mainstream success has eluded the deejay in the United States. His best showing in that country came in 2012 with Only Man She Want which reached number 82 on Billboard’s R&B/Hip Hop Songs Chart. 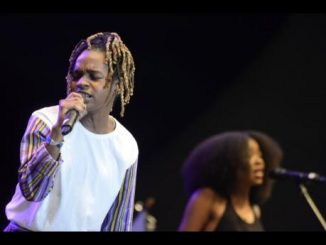 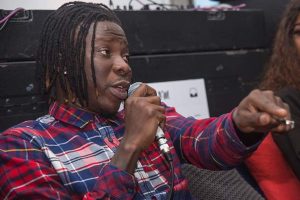 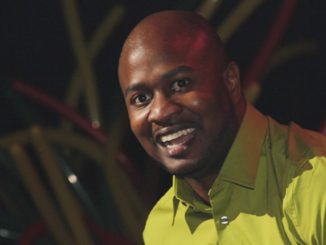