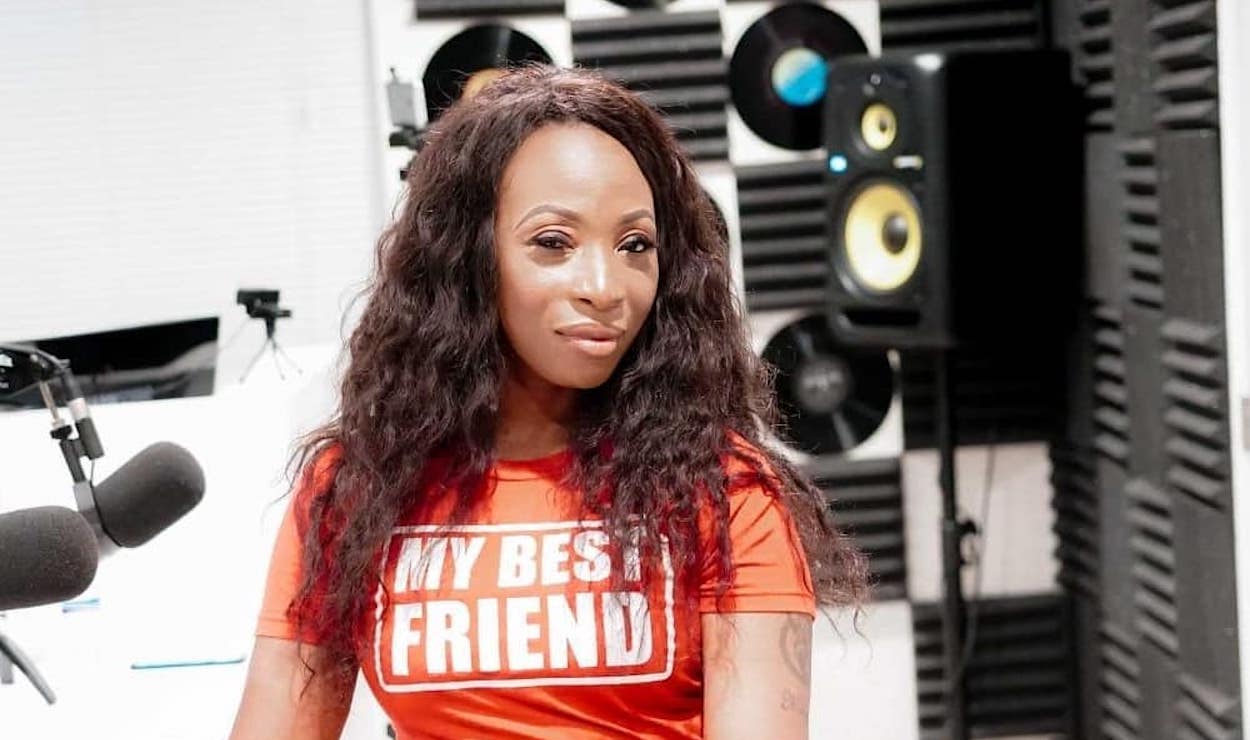 Macka Diamond says her detractors who are trying to drive her out of the dancehall industry will never succeed as she is in-demand globally, even as her royalties continue to reap her tons of money.

According to Macka Diamond, she has constantly been touring and has even performed in countries that few, if any Jamaicans artistes have toured. “Mi not just singing for Jamaica alone. Mi love Jamaica and this is where mi from but mi a sing to the world,” she said recently on The Fix entertainment program.

The entertainer who recorded her first song at 16, said she has to stand up and be counted because many female deejays as they age, fall prey to the criticisms and age discrimination, and prematurely leave the industry, while their male counterparts remain until they are old and grey.

“I just left Seychelles, a place in Africa and Mauritius… If me did follow weh people a seh how mi old, I wouldn’t go to South Africa di odda day. I went to couple shows in New York the other day and people were crazy and people were: ‘oh wi glad fi see yuh,” Macka added.

Macka also said some of her songs have been trending in South America, particularly “Play Tune,” which she recorded more than a year ago, which has more than three million YouTube views.

“It’s a tug of war for me to go to Costa Rica now with the same Play Tune song. It has been number one all over the Spanish countries. Play Chune, dat is one of my biggest royalty cheques right now. I can stay home and don’t go nowhere fi di month and I get cheque offa dat song and it not playing nowhere in Jamaica,” she said.

She said many female artistes, could still be reaping even greater financial benefits if they had refused to be dictated to, or fallen for the ‘age card.’

“Even if mi sing music and mi no get no show, music is selling and dats where I earn my money. A lot a dem don’t understand dat part suh dem just tink seh ‘shi a try fi compete wid di young people dem’. Noooo. I am doing my job; I am selling products. If mi even sing 10 song and put it up online on iTunes, I make money. That’s how I make my money and pay my bills,’ she stated.

She said many people who see her performing in front of small crowds fail to understand that the number of patrons at a venue in many cases has no bearing on how much the artiste is paid.

“A lot of people don’t know and wi seh’ ‘wi see har inna one show wi just 10 people’ but that 10 people just shell dung di bar and no care. When yuh grow up inna di music you will understand dat. People will invite you to all just a wedding and pay you di same amount a money weh yuh get fi deh in front a 20,000 people,” she explained. 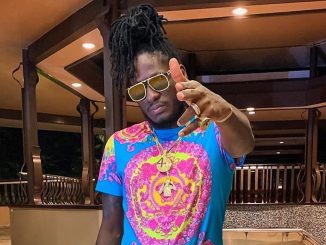 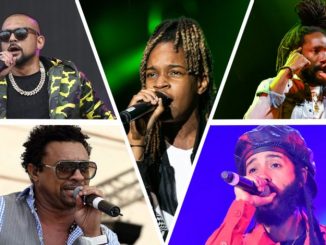 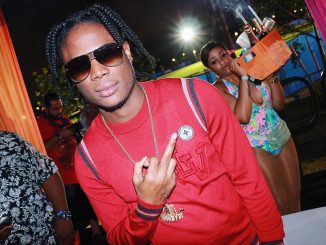