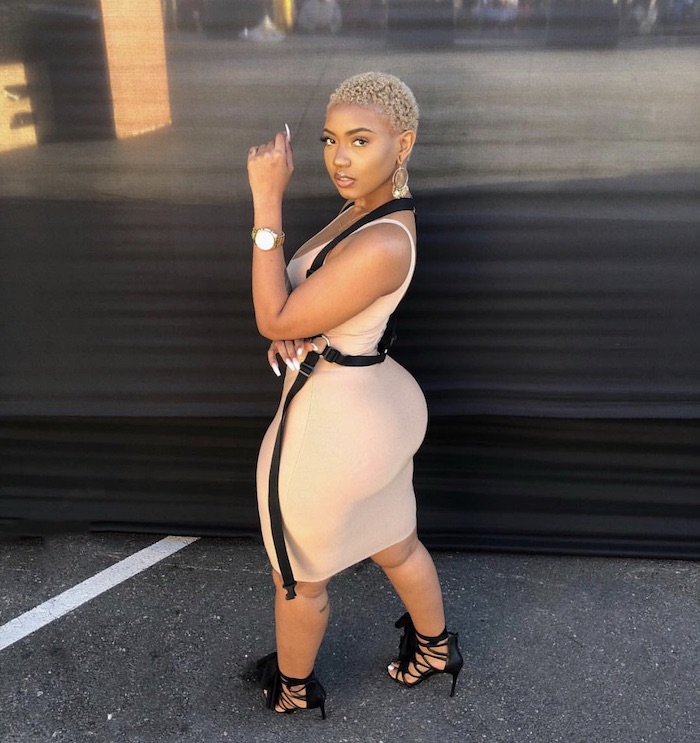 Jada Kingdom’s catalogue of music is tinged with sexually charged lyrics. Ranging from the intimidating to straight forward and extremely direct, the coy compositions leave much to the imagination of the listeners. Paired with her image as a sexy young dancehall phenom, fans have been drawing comparisons between her and male sex symbol, Dexta Daps. Well aware of the ‘female Dexta Daps’ label that has been attached to her in recent times, Jada Kingdom, while flattered, says she doesn’t see the comparison.

“I’m a big fan of Dexta Daps, and, of course, I’ve heard the comparisons, but I am really just doing me so I don’t really see the comparison, as flattering as they are,” she said. “My music is about deep emotions and feelings. Sometimes I just let my emotions spill into a track in a very raw way and sometimes it is a little more suggestive. As a whole, my music is a reflection of life and how we all feel at different times.” 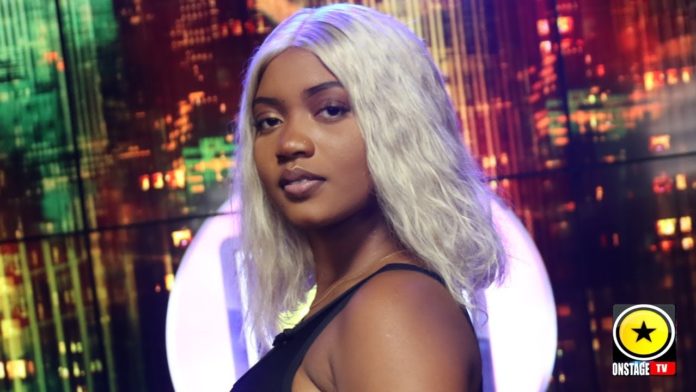 Very fond of Daps’ work, Kingdom said she believes a track with the both of them, ‘would be dope’ and anticipates it will happen in the future. But for now, she’s focused on building her catalogue. Speaking of which, the singer recently released a track titled, Finally, and the single has been earning her a lot of international buzz including that of American music magazine, Rolling Stone. Kingdom, no doubt happy with the magazine’s take on her latest track, said she has grown tremendously over the last two years. “My life has progressed a lot, as has my career in the last two years. Of course, life is always a roller-coaster so I can’t say I’m always going to be in a better or worse place, but I will just continue to project my life or the life of people around me through my music,” she said pointing out that although the majority of her songs are rated PG 18, she would still love to appeal to all ages. If the latter cannot be achieved, Kingdom hopes parents will properly monitor the music their children listen to. 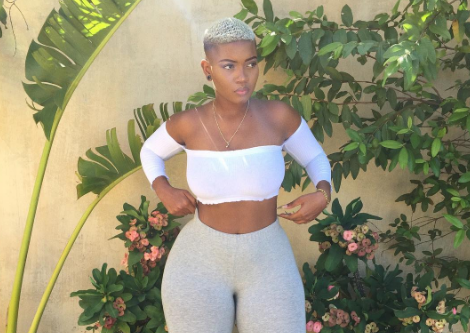 “Parents are the real and most influential role models in their children’s lives as they should be,” she said pointing out that artistes should be allowed to express themselves without being blamed for negatively influencing young people through their music.

The artiste will be featured on Red Bull Culture Clash with Govana and the Strike Force Crew, on Saturday, November 2 at the National Arena and is already booked for Popcaan’s Unruly Fest in December. She is also preparing to release other singles before the year ends. 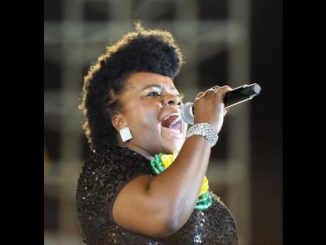 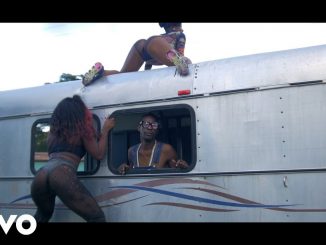 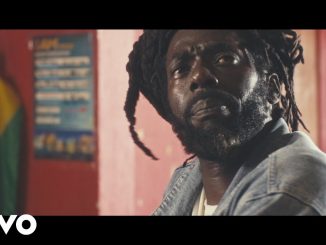