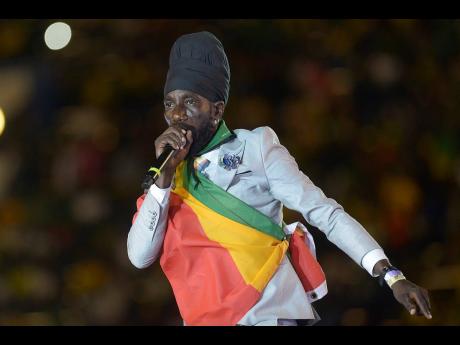 Three years after his US visa was reinstated, Grammy-nominated artiste Sizzla Kalonji has also regained his Canadian travel documents. The ‘ Give Me A Try’ singer made the revelation in an interview with THE STAR yesterday.

The artiste, who is expected to turn in a performance in the country this weekend, has not performed there in more than a decade.

Having been granted the opportunity to once again physically connect with his fans in that part of the world, Sizzla says he is overjoyed, but says his fans are even more excited. 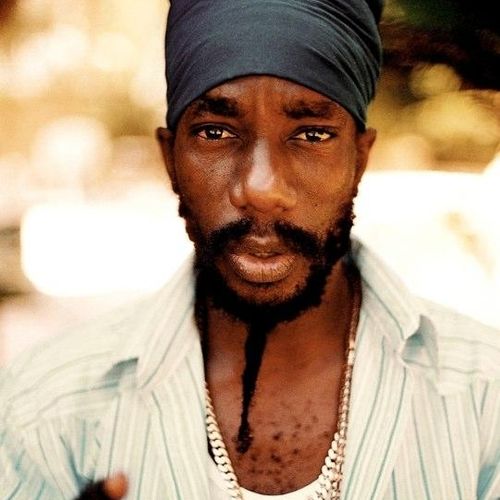 “It’s good news all over. The community is elated and just looking forward to a wonderful show. You know it has been 13 years since I last performed in that country, so the fans are anticipating the return and looking forward to good music and good vibes. Yuh know di fire affi blaze when wi touch di stage,” he said.

Well aware that news of his impending performance will be met by strong opposition from certain segments of society, the entertainer said he is not worried.

“You know I and I is on a duty and I cannot be worried about the opposition that I will face. So right now I’m more focused on reaching out to my fans and giving them a memorable performance. Rastafari work must go on in spite of the pressures of the western world.”

When asked about any possible conditions that came with the visa reinstatement, Sizzla said the only one that matters is spreading “His Majesty’s message”.

In 2007 when Sizzla was granted entry for a performance, the Canadian branch of Stop Murder Music, an international coalition that opposes homophobic reggae music, called for the federal government to revoke the performer visa granted to Sizzla. 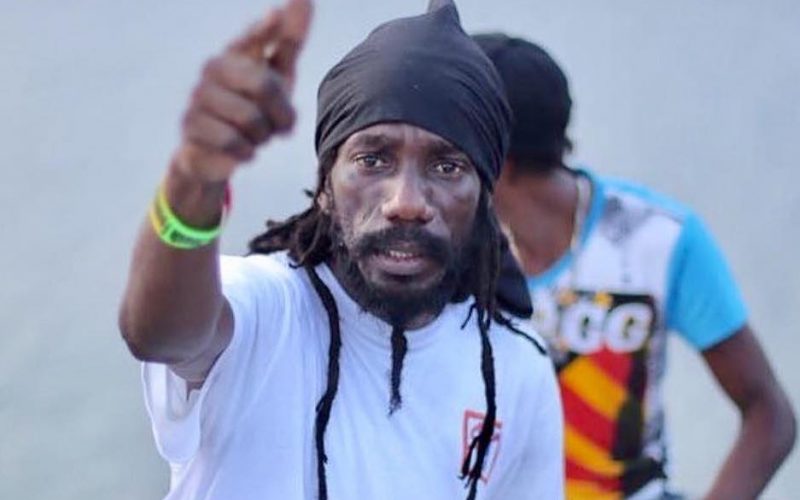 The artiste is set to perform at the One Love Festival at Downsview Park in Toronto. He is set to join acts like Mavado, Agent Sasco, Spragga Benz, and Baby Cham on the line-up.

Pointing out that positive messages need to be heard, Sizzla says he is and will always be a vessel.

“It’s always a joy to be able to travel and spread the message. You know this is not only about the music. Music is also the vehicle through which we can spread the message of Rastafari and repatriation,” he said. 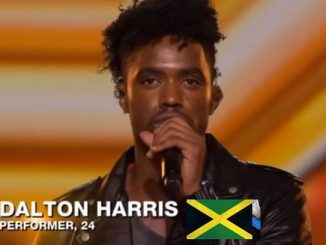 Learn More About “Dalton Harris” And His Talent 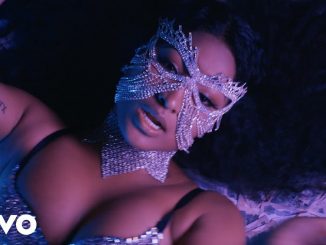 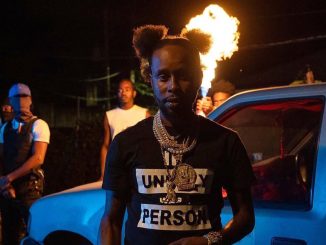