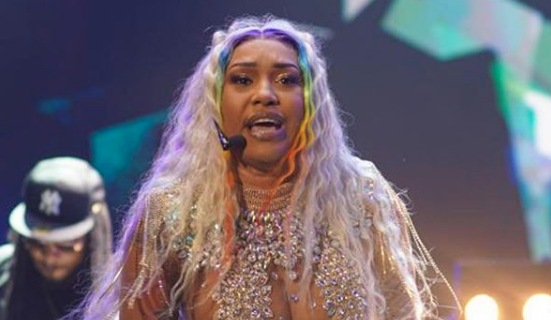 Shauna Controlla is hitting back at Dancehall trolls who are criticising her Reggae Sumfest debut.

The controversial Dancehall artiste has been receiving negative reviews on social media following her Sumfest debut.

Unfazed by the critics, Shauna Controlla said she was more focused on making Joe Bogdanvich proud.

“It feels really great that I have his support and that he has my back. He ensured that I stayed calm throughout the whole process,” she told The Star. “When I looked over there and I saw him, I said to myself, ‘me a do dis fi mi boss innu’, and me a guh take the show because me want him come tell me say yow, yuh shell it. I did it for him because this is his show,” she said.

“He saw the talent when no one did see it and he actually believed in me. Him say him believe inna me and I should say focus and not make people drain my energy. He and my son were the number on priorities on my mind and I think I made them proud. Sumfest is not about forward and all a dat. It’s about doing your best and I did my best.” 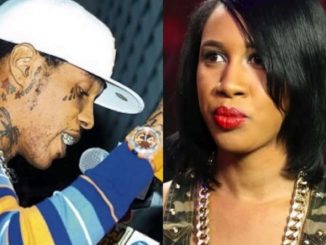 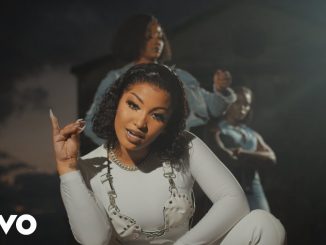