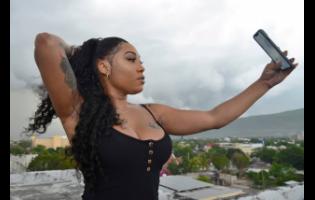 Shauna Controlla is heading to the Dominican Republic this week, but this time it is not for a surgical enhancement. The ‘ Photoshop’ singer will be filming for the upcoming Designer Body’s reality series that is set to premiere online next month.

“Because I’m an entertainer, my role is just a celebrity passing through. I’m a public figure and the number one artiste who has worked with them, so I’m going to pass through to motivate the other ladies that’s gonna do their procedures,” she told THE STAR.

“They have actually started shooting the reality show already ‘cause you have a couple girls over there that they have done the same procedures filming now.”

Shauna said that she will be there for several days, and also has plans to meet with some reggaeton acts in the studio for possible collaborative works. It has been more than a year since the Downsound Records artiste unveiled her new busty bosom and sculpted midsection. 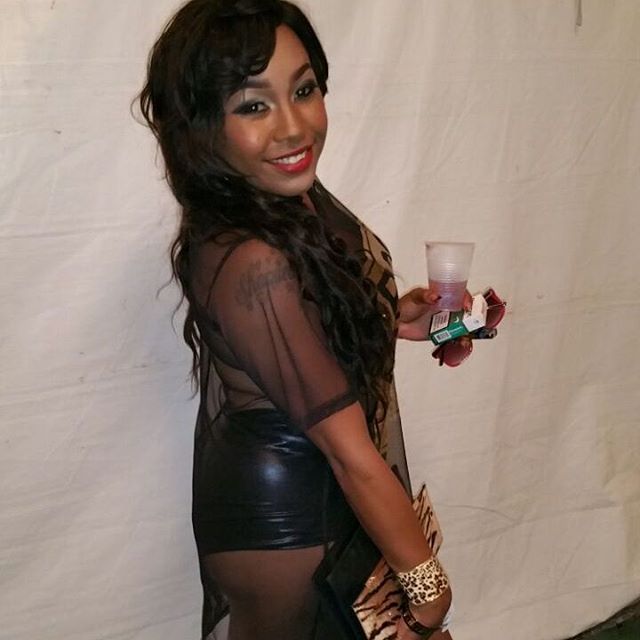 She said her motivation to go under the knife was driven by the ‘mom bod’ she earned after giving birth to her son. Now more confident and loving the skin she is in, Shauna hopes to use the platform to not only reach a wider audience, but to be a positive figure for females.

“Doing surgery is a life-or-death situation and if you don’t go with a good mentality, it’s not gonna turn out successfully,” she said. “Doing this show will be beneficial to me ‘cause I’m starting this woman empowerment thing in Jamaica already with female artistes, where I motivate other female artistes to do good and think positive. This show will also allow other people to see me from all over the world, cause Designer Body’s has a big fan base all over the world, like England, Canada and America.”

Other Jamaican figures slated to appear in the series include DHQ Headtop, Sher Luxury Doll, Nikki Chromazz and Renee SixThirty. 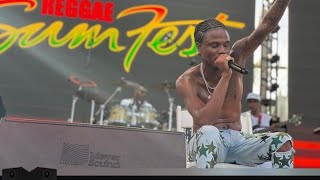 After Masicka’s Stunning Performance At Reggae Sumfest, He Calls Himself ‘Dancehall’s Baddest’ 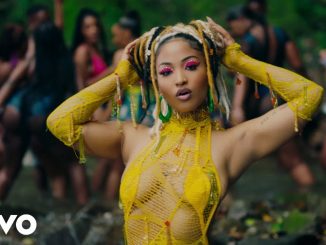 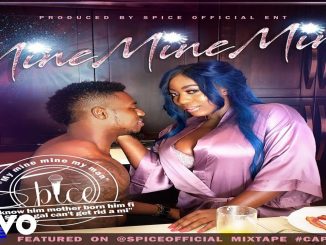