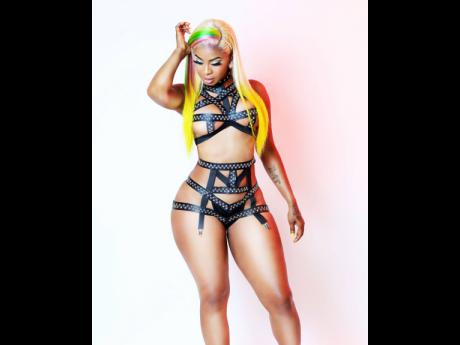 Undergoing plastic surgery was not an ‘industry move’ for da ncehall singjay Starface. After deleting all content from her Instagram page last week, she debuted her new look on Sunday, attracting hundreds of comments from fans lauding her for her ‘natural look’.

But Starface said that her decision was not influenced by getting rave reviews, as she was uncomfortable with unwanted body fat.

She decided to change that more than two months ago by flying to the Dominican Republic for liposuction and mastopexy (breast lift) surgery.

“I was always a shapely person but I had rolls in my side, back fat and I had a little bulge with my belly and I didn’t like it; that was my biggest problem,” she told THE STAR. “I did a breast lift and had the fat removed from my belly, side and back and transferred to my butt only. I never really had to do my breasts but you know how everything go, a fashion.”

The procedure was performed by Santo Domingo’s Summer Bodie Consultancy, instead of the popular Designer Body’s that has been used by some in the dancehall community like Shauna Chyn, Sher Luxury Doll, and DHQ Headtop.

Don’t have any regrets

Starface said it was important for her to do things her way instead of following the crowd. 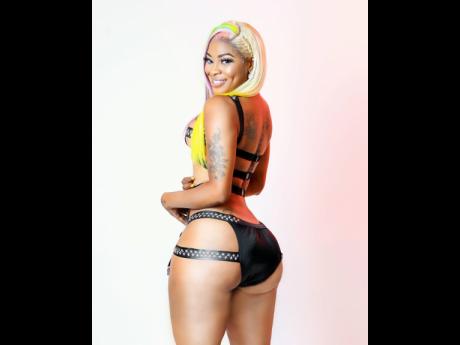 “A friend of mine introduced me to Summer Bodie but I was the one who reached out to them,” she said. “I went there because I wanted something different, I’m not the type of person who likes to be in the mix so I don’t really follow what everybody is doing. Me did a ‘if and but’ before contacting them but I don’t have any regrets about it. When I went there I told them I don’t want any ‘wow’, I just want to get rid of the fat from the areas. They did it perfect, just how I wanted it, natural and nice.”

She said that she now feels more comfortable in her skin and is looking forward to releasing new music and videos.

Her latest track is Badman Lovin’ produced by Redboom on the Lifestyle rhythm, but she also has a tell-all titled Summer Body slated for release this week. 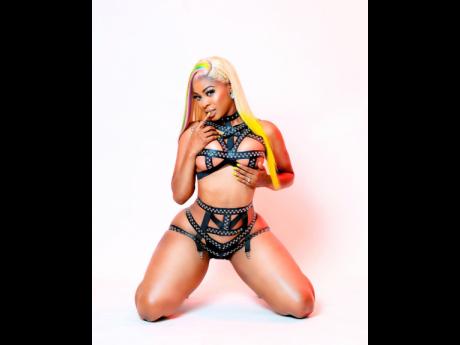 “I’m not doing it for the industry or music or whatever, this is something I wanted to do a long time ago. I did it for me. I feel more comfortable now and it don’t matter to me about getting more gigs, what matters to me is how I look in my clothes,” she said. 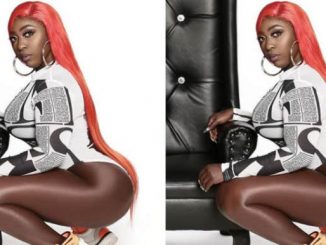 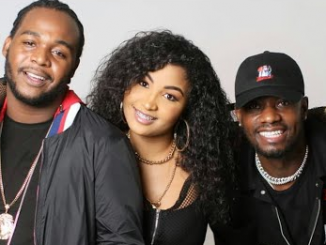 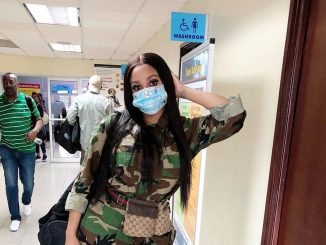 Coronavirus Creating A Stir In The Dancehall Community