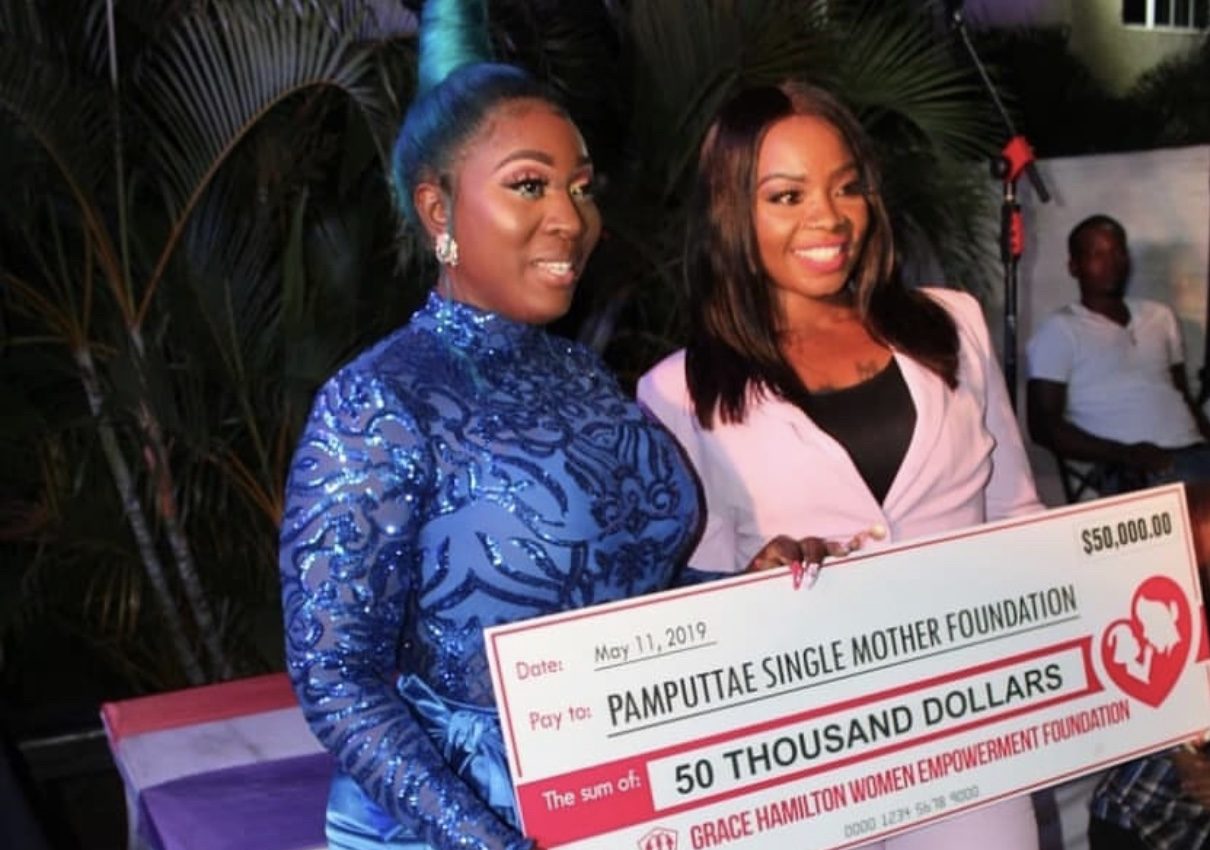 Spice attended the launch of Pamputtae’s Single Mothers Foundation on Saturday and she also brought her cheque book.

The Queen of Dancehall donated $50,000 JMD through her Grace Hamilton Women Empowerment Foundation.

“Congratulations to my sister from another mother @pamputtae who launched her Single mother foundation last night, and yes I had to run from the award to support her on this path. Big up to the all the #SingleMothers out there, keep fighting

I know it’s hard for us single mothers doing everything on our own, If I can do it you can do it too so don’t give up, the hard work is worth it in the end #Loveyouall,” Spice captioned a video of her handing Pamputtae the cheque. 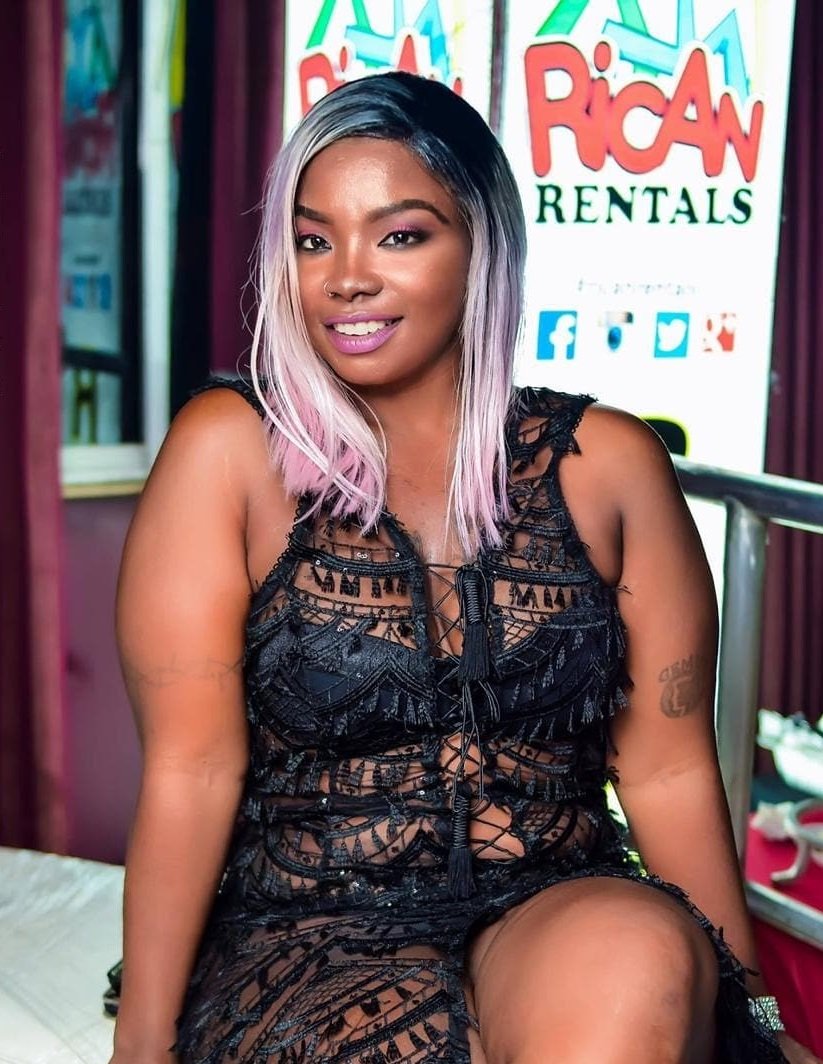 Pamputtae who shared highlights of her foundation launch, thanked Spice for her donation, “Just want to say thank u my sis Grace Hamilton aka @spiceofficial for pull tru at my Single Mother Foundation launch and thank u for donating $50.000 may God bless u and keep u safe i wish u all the BEST thing in the world

Pamputtae formed the foundation back in March after the success of her “Single Mothers” song. She said the number of persons who need help with basic amenities for their children is “overwhelming” and has reinforced the need for her foundation. 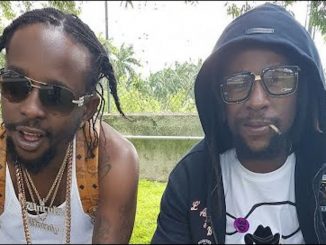 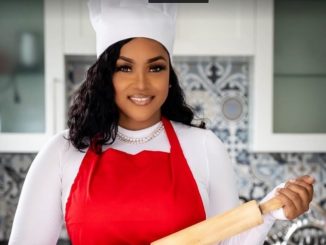 Yanique ‘Curvy Diva’ Barrett Going On US Restaurant Tour ‘Dining With Curvy’, To Expand Her Restaurant Empire In The US 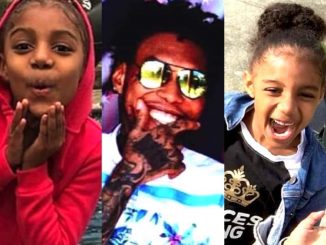 Vybz Kartel Shows Off & Gushes Over His Daughter Amani