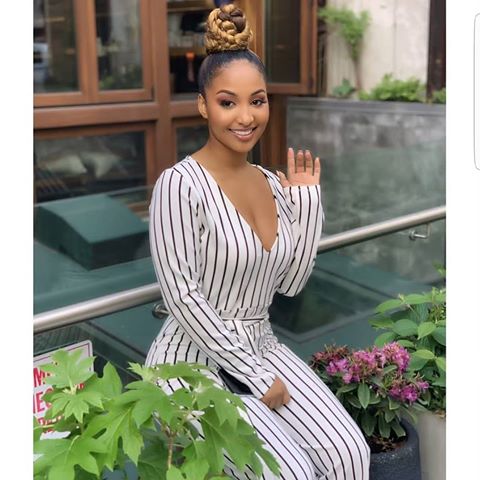 Last Friday, fast-rising dancehall star Shenseea turned heads by posting two images of herself in bed with a half-naked female.

In one of the images, the entertainer appears to be kissing the unidentified female that had many of her followers trying to determine if it was an attempt at a publicity stunt or done to reveal her sexual preference.

Although the Trending Gyal entertainer received more than 20,000 comments and close to 250,000 likes on the post, several comments labelled her as distasteful, disappointing, and said it was a risky move in her career.

Some industry players have shared the post, even well-known artiste manager/promoter Junior ‘Heavy D’ Fraser who explains: “Let it be noted that I did not share the image of her kissing the other female but the other that shows the two in bed and I did that as a means to see what people thought; me post things that me want the people to comment on.”

He continued: “Personally, I think that it sends the wrong message but to each his own and me nah kill har or build har fi it because I am not even sure what it is. I only assume it is a stunt for some song or video production that is upcoming.” 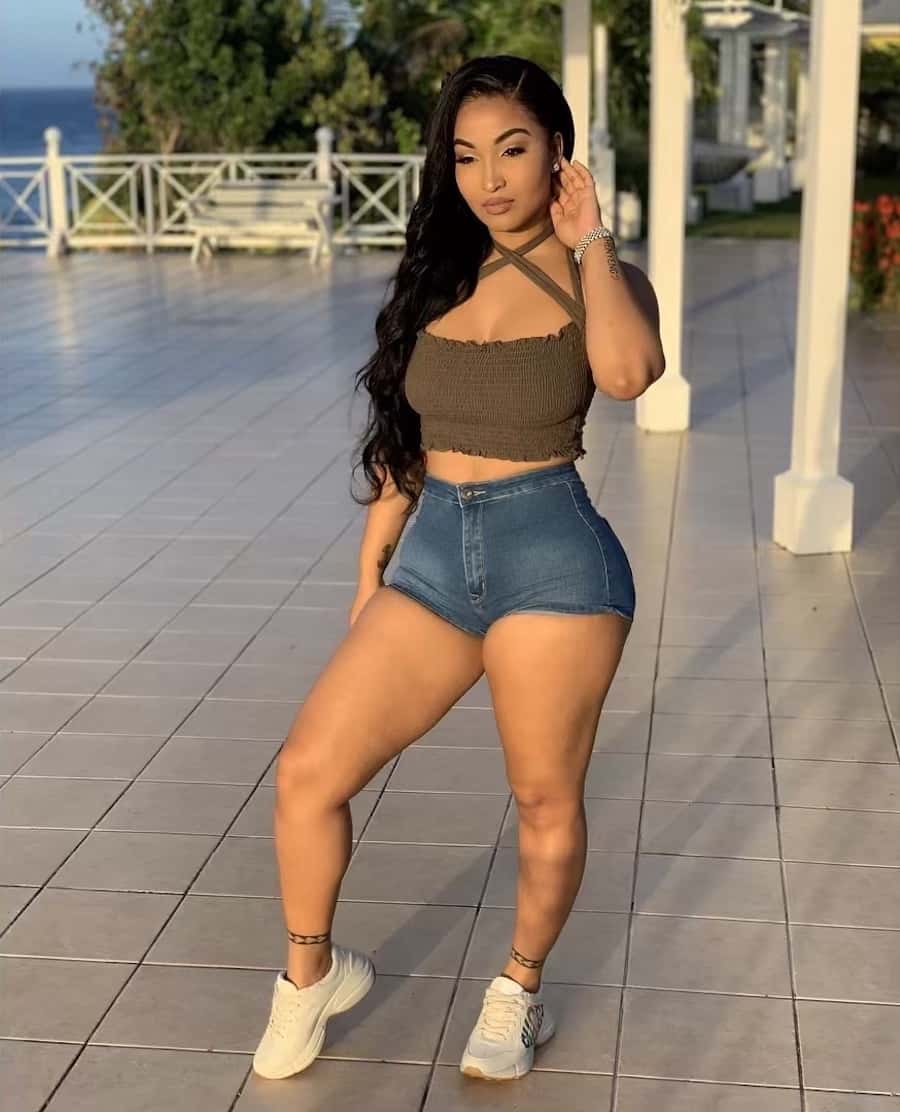 He said that vulgar material in the dancehall space and on the pages of members of the dancehall community are not a new occurrence.

However, he believes that Shenseea’s appeal, adding to the way her career has bloomed over the past year, is at a state where she does not need to get attention with posts of that nature.

“I don’t know which artiste trying to outdo the next with the stunts but I don’t see who she would want to outdo; she does not need that kind of publicity at this phase in her career and considering that she is doing more than enough for her brand, Shenseea does not need that type of promotion, if that is what it is. Persons can hardly get her to book for an event,” he said.

Talisa Taylor, owner of Taylor Made Events and PR Management Company, shared similar sentiments but also stated that the publicity stunts are becoming too predictable.

However, the type of stunts are not limited to sexual content. 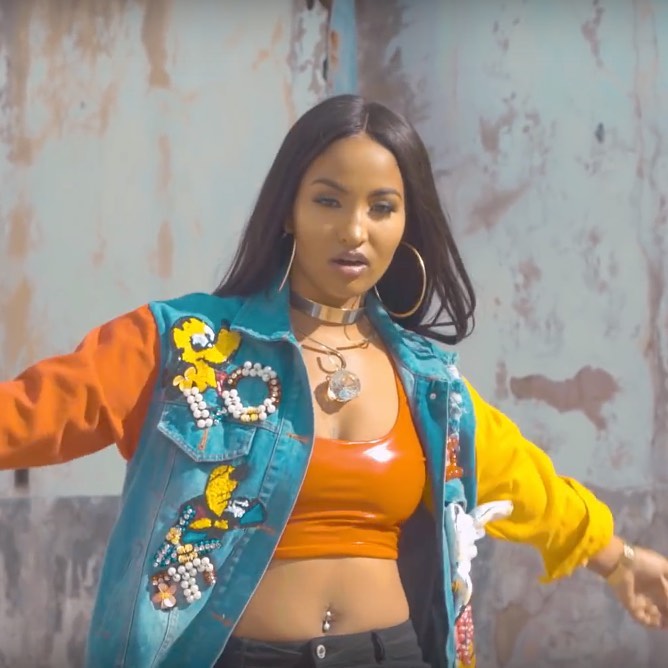 Taylor said: “Her [Shenseea] choice of direction can either help or hurt her brand. She has a very young target audience, so while many artistes argue that they do not want to be role models, this is something inevitable as our youngsters idolise them. Artistes and their management have to make a conscious decision to post responsibly.”

When The STAR attempted to get a comment from Shenseea’s manager, Romeich Major, the response was: “By Tuesday or Wednesday I can give full detail, can’t talk nothing right now.” He shared that his artiste was travelling at the moment. 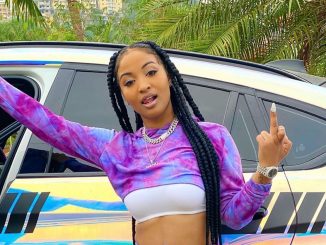 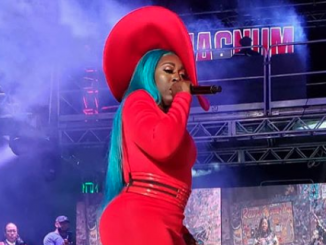 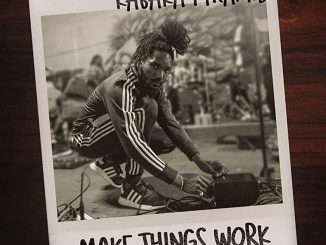