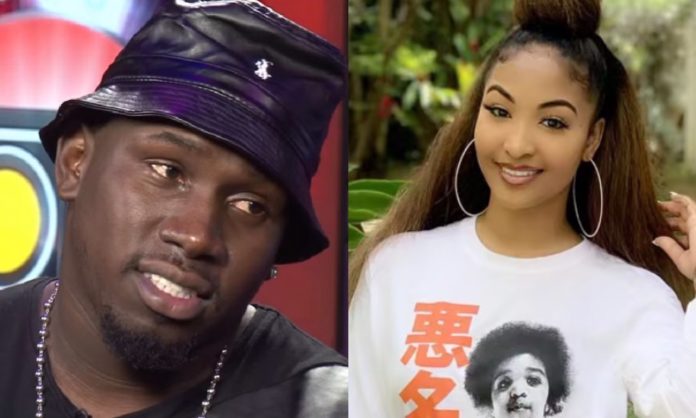 Foota Hype wants to protect Shenseea at all cost.

The Dancehall singjay has been making some real boss moves lately from securing tons of corporate deals, buying a BMW and recently purchasing a house.

Foota Hype linked up with the “Trending Gyal” singer in Kingston on Wednesday and told her that her success is making her an easy target in Dancehall.

The outspoken Dancehall selector told Shenseea that she needs to turn to black magic to start protecting herself from obeah, “Yah guh need three young lime, one bock of garlic and dry leaf of cinnamon,” Foota Hype said.

Foota added that she should walk around with the items in her back pocket, “Mi a save yuh because if dem put seven duppy pan yuh it aguh hard for you to get rid of it,” he said after Shenseea jokingly accused him of casting a spell on her. 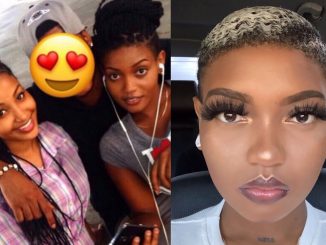 Clash Between Shenseea & Jada Kingdom; Will Never Happen, Here’s Why 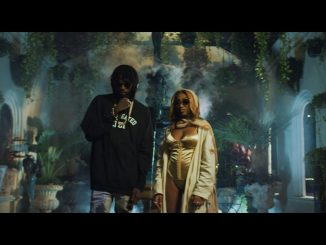 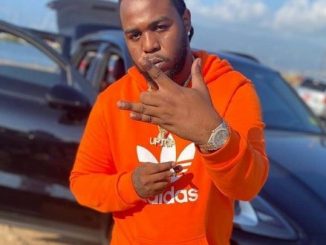 Teejay Shoots Music Video In Portmore For Collab With Kartel