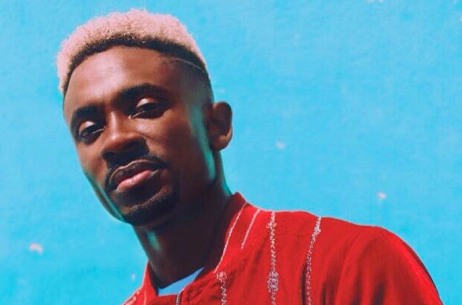 Christopher Martin sophomore album “And Then” debuted at the number one spot on the Billboard Reggae Albums Chart.

The 15-song project was released on May 3 by VP Records and feature singles like “Life,” “To Be With You,” “Is It Love,” “Tears In Her Eyes,” “Bun Fi Bun,” and the previously released single “Can’t Dweet Again.”

Speaking on And Then’s success, Martin said he was blessed and happy that his hard work is paying off. “I feel blessed and it’s a really good feeling to know that all the hard work has paid off. The music isn’t falling on deaf ears. There is something on this album for everyone,” he told the Jamaica Observer.

This is Christopher Martin’s third title on the billboard Reggae Albums chart. The entertainer’s “Steppin Razor” EP peaked at number 15 back in 2015, while “Big Deal” reached number three in 2017.

Christopher Martin “And Then” tracklist;

Source: Christopher Martin Debuts At No. 1 On Billboard Reggae Albums Chart | The Tropixs 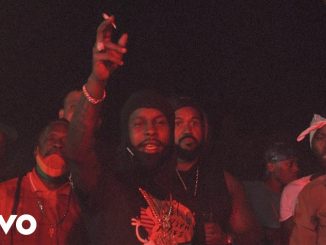 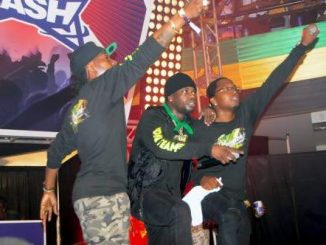 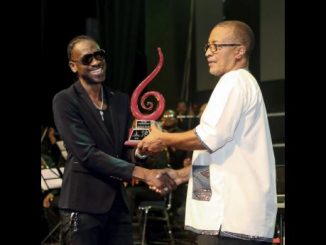 My Dancehall Da One Ya Now!