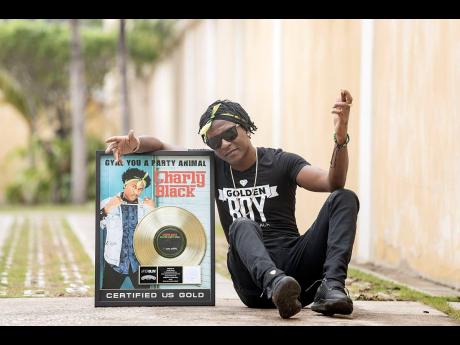 In 2016, Charly Black’s Party Animal became a diamond-selling record in Latin America. Three years later, the song is still selling units and has now been certified gold in the US. Charly recently received his official gold plaque for the achievement from the Recording Industry Association of America (RIAA).

A grateful Charly Black told THE WEEKEND STAR that the song’s success was the product of teamwork.

“God is in control. The record is truly a worldwide hit. And to also know that it is loved this much in the US is very humbling, and all praises must go to God for this blessing,” he said.

“I have to big up Demarco for creating such an infectious rhythm that helped propel the song to where it reached, and to Kurt Riley, the producer. Also to Daddy Yankee and Luis Fonsi for helping to take the song further on an international level, and to my label Universal Music/Aftercluv for believing in global cultures and specifically for believing in dancehall music and for giving me the platform to do more big tings. I just want to big up all my fans and supporters and for them to look out for my debut album on Universal coming in a few months’ time.” 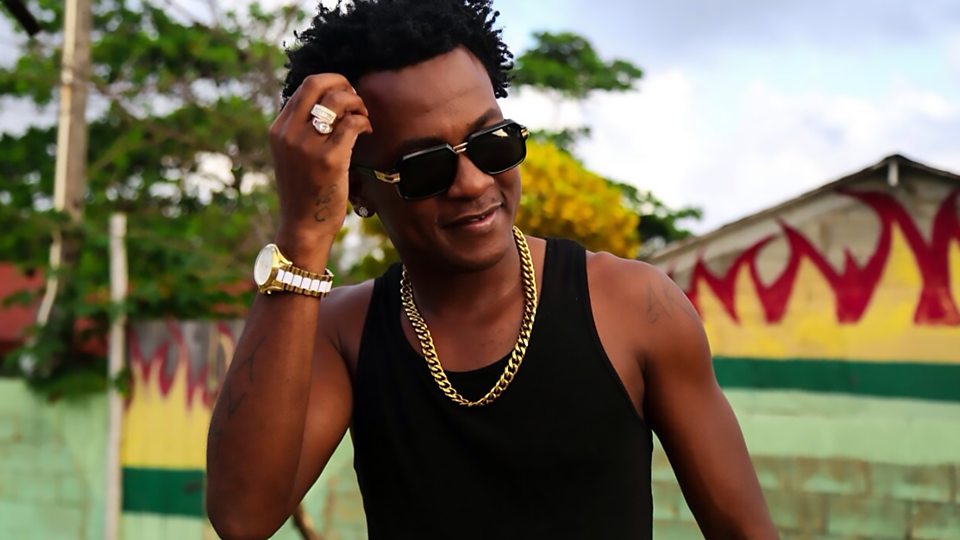 The Party Animal video has amassed 212 million views on YouTube (140 million currently and 72 million before it was switched over to VEVO). The Daddy Yankee and Luis Fonsi remix/lyric videos also got another 60 million views. The song also received 392 million streams on Spotify.

Pointing out that only a few local artistes have achieved this milestone throughout Jamaica’s musical history, Black’s manager, Julian Jones Griffith, said that he hopes his client’s achievement will be the beginning of many more certifications for dancehall artistes.

“It’s very rare for a dancehall record and artiste to achieve this. There’s just a handful of songs that have achieved this over the years from Jamaica, so we are very proud to be part of that select club. There are a number of dope dancehall and reggae artistes who are doing some big things out there now, many with major label backing, which really does make a huge difference. So, hopefully, this becomes more of a norm than an anomaly in the near future,” he said. 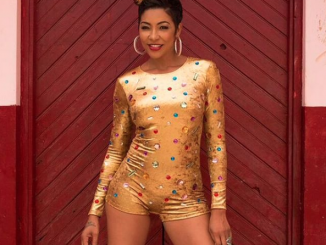 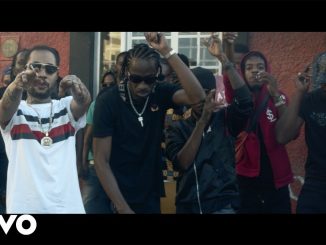 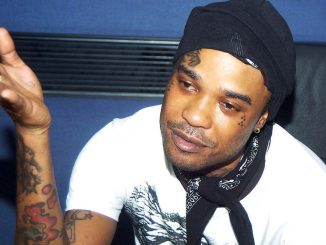