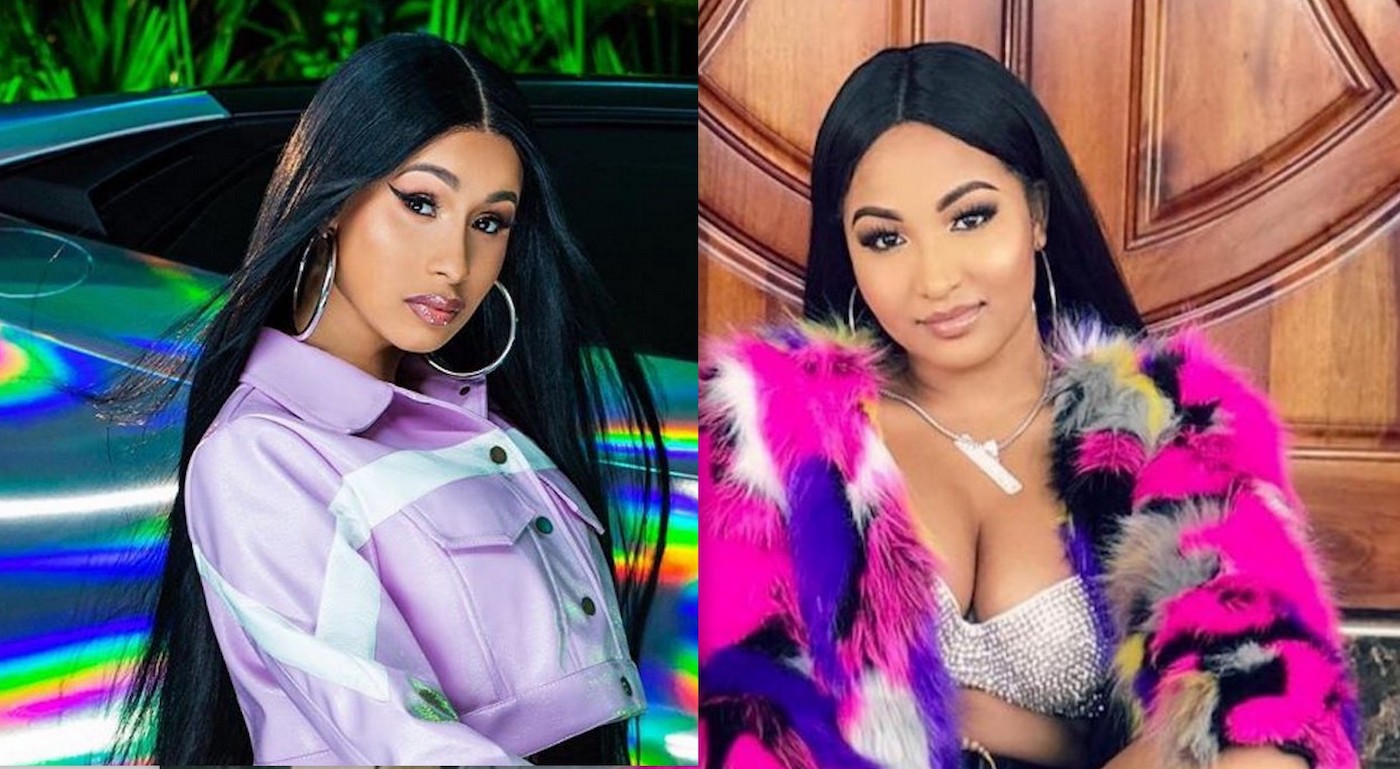 Cardi B made one move this weekend that sent dancehall fans into a frenzy.

Shenseea has been a hot topic in dancehall this week, and it’s paying off in her pocket because her new collaboration with Tyga hit 2 million views in two days and counting. The current leading female in hip hop, Cardi B, also noticed her movement and started following her on Instagram. Now her fans think that the two are about to drop a new collaboration.

Sources in Cardi B camp told Urban Islandz that she started following her because she likes her music. Producer Rvssian has been mentoring Shenseea over the past year, and he and Cardi B are good friends. He even produced songs for her, and that’s where the Cardi and Shenseea link came in.

Per our source, there are now talks of collaborating yet, but it’s very possible after Shenseea signed a deal record deal with Interscope Records through her alignment with Rvssian’s Rich Immigrants label. The goal is to get the dancehall star on the global stage with her song “Blessed” with Tyga being the first of a number of international moves in the pipeline.

Cardi B has always been a huge fan of dancehall music, that’s what she grew up on, and Shenseea is currently the hottest female artist in the genre, arguably. The fans are now calling for the two ladies to link up in the studio, and with the current trend, it’s not a matter of if but when.

“Cardi B started following Shenseea me heart won’t be able to handle it if they suddenly drop a collabl lol, my two favorite gals on the same track whew chill out,” one fan wrote. Another fan made a bold prediction that we will get a collaboration from the two females. “Me a predict say a collab coming soon from Cardi and Shenseea me just see it dropping like a bomb,” the fan wrote. 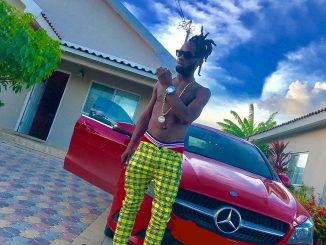 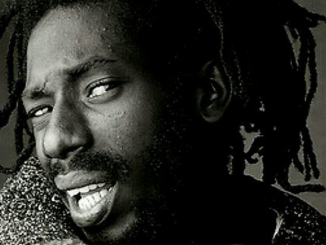 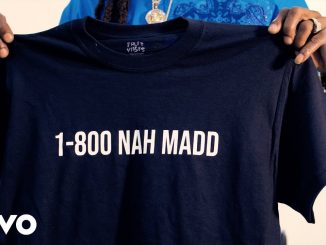