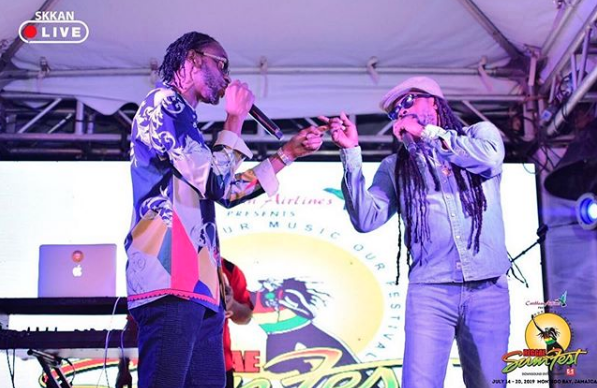 The Downsound Entertainment team hosted a media appreciation event for the annual event and the Dancehall veterans were among the night’s performers.

“From Rivals to Idals no dol or dolls round here

Bounty Killer and Beenie Man will revive their classic rivalry as they are set to perform onstage together on July 19th, having set aside their differences recently, it will be a friendly affair.

“Beenie and Bounty are icons of Reggae Sumfest,” Cordell “Skatta” Burrell, of fest organizers Downsound Entertainment told Rolling Stone Magazine. “Known for their high energy, witty lyrics and outstanding stage presence, they will perform tune for tune, singing songs from different genres through the ages. They will show everyone the skill and talent that’s kept them at the top of the dancehall scene for over two decades.” 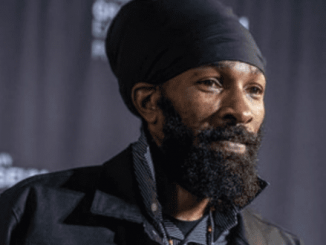 Spragga Benz and Why he has Not Performed Much in Jamaica 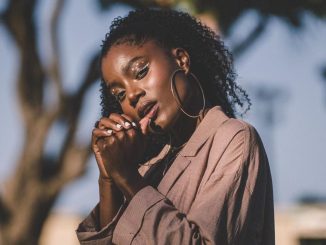 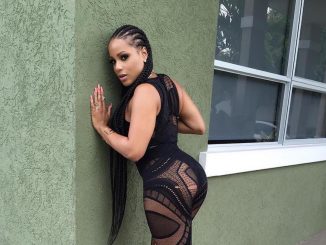