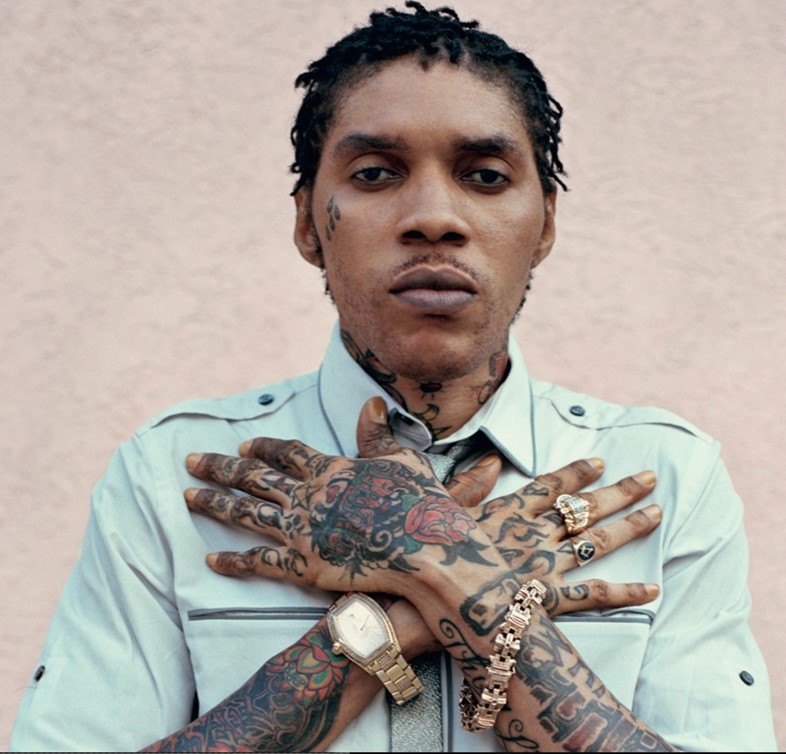 Vybz Kartel might have just released the most songs in one month than he has ever done since his incarceration, this leaves one to wonder, why? We know about his appeal but the date is yet to be announced, plus his recent health scares, a lot could be on Vybz Kartel’s mind right now hence he putting out lots of music.

Vybz Kartel’s Health Situation
Vybz Kartel was taken to hospital last month, upon his return his first post was “unuh obeah na work” and his lawyer Neita-Robertson stated that “He has a condition and he wasn’t feeling well,”.

Vybz Kartel as gone missing most notably from his Instagram page which he usually updates frequently, almost daily of recent but for some reason he just stopped. Vybz Kartel’s most recent posts were about his newly released riddim called “Freedom streets Riddim” which features Vybz Kartel, Lisa hyper, Squash, Sikka Rymes and now Popcaan.

On the other hand the photo below of Vybz Kartel has been circulating online and fans think he’s not looking healthy while others think it’s photoshoped. 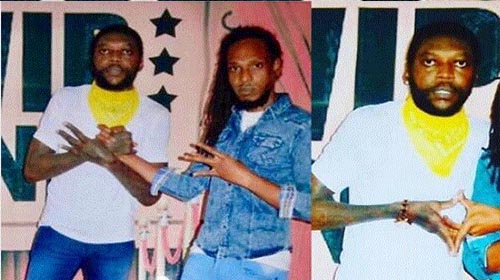 Vybz kartel is yet to post his new music nor his sons new music online which is unlike him.

Popcaan Collabs with Vybz Kartel and this seems like an effort by Popcaan to support kartel with his situation. This could be the same situation why the newly crowned King of the Dancehall hasn’t posted online in over a month now.

Vybz Kartel’s last post online was made on March 4th while he posted multiple posts daily leading up to that date!

Vybz Kartel even got into a heated debate with his fans as he defended himself and his love for Michael Jackson. His support for Michael caught his fans by surprise, as there is a lot of allegations being circulated at this time that states that Michael would have more sexual abuse charges to answer to if he was alive. 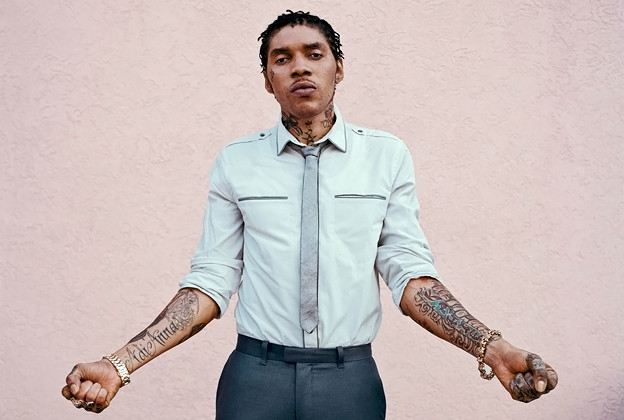 Some fans were wondering if the words they were seeing on their screens were really written by the incarcerated Dancehall star. However, these words were written “I love Michael Jackson down to the ground him walk pon and I don’t apologise for it #ForeverMichaelJackson me Adidja Palmer aka “cakesoap Jackson” aka “Worlboss” aka “worlgreat” aka “vybzkartel” says that, he wrote in the comment section of an old Michael Jackson video.

One fan wrote “only God can come and tell me Kartel write that caption” and Kartel responded and said, “Why? Cause you f*** man?

There are some fans who are not angry with Kartel, as they believe he didn’t love Michael in a homosexual way, he just saw him as a brother. 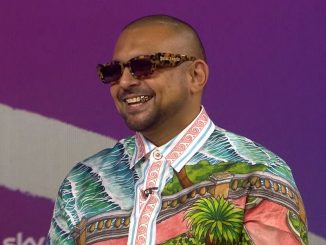 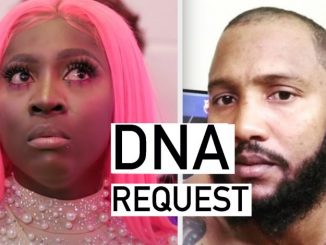 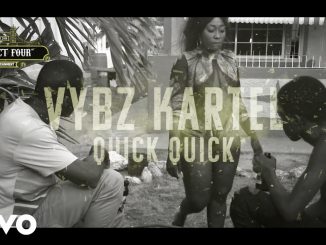