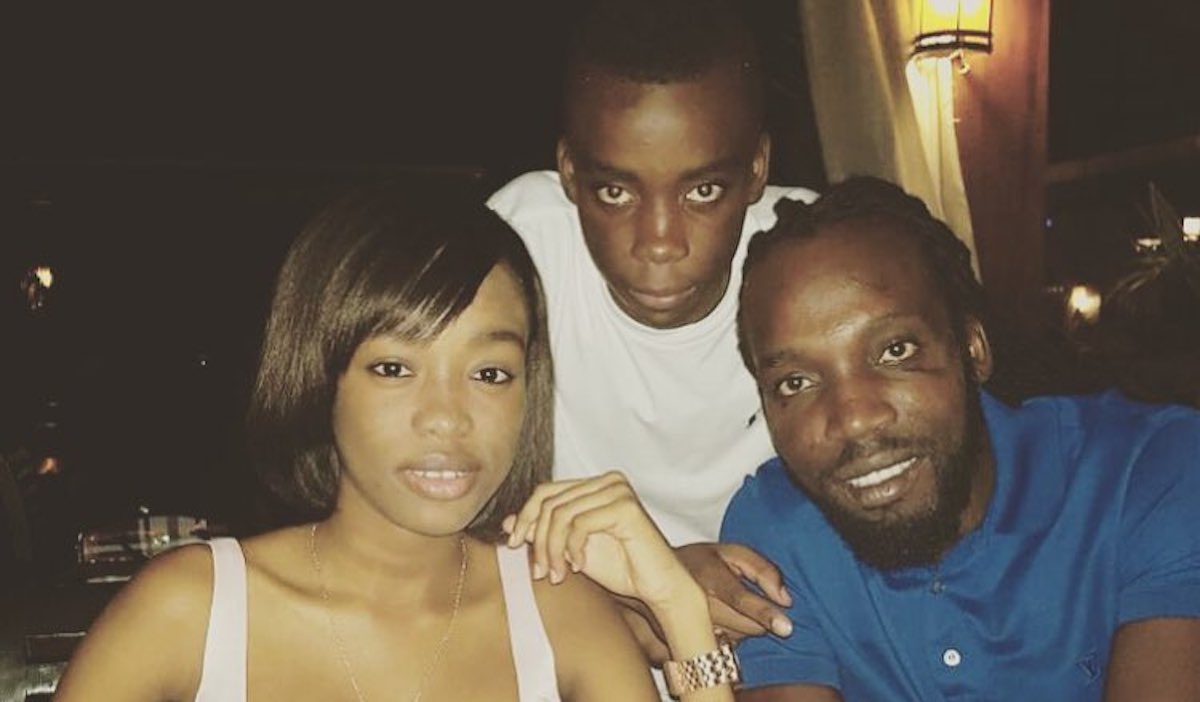 The teenage daughter of dancehall deejay Mavado, Daniela Brooks, who goes by the moniker Skye Diamond, recently broke her silence on the circumstances that have placed her family in the spotlight.

The aspiring artiste was hit hard last year June when news surfaced that her 16-year-old brother (now 17) would be charged for murder.

“He is my closest sibling. Him being the second child (I am the oldest) of the five of us, it simply means we grew close, and this situation really break me. It broke me down a lot,” an emotional Skye Diamond told THE WEEKEND STAR.

“The point when I found myself breaking down is when I actually saw it on the news that him charge for murder, then the texts and messages on social media 24/7 from people a ask me bout mi bredda when me a try take me mind off it. Mi still worry because mi know him a worry. We always had that connection and could feel each other’s emotions.” 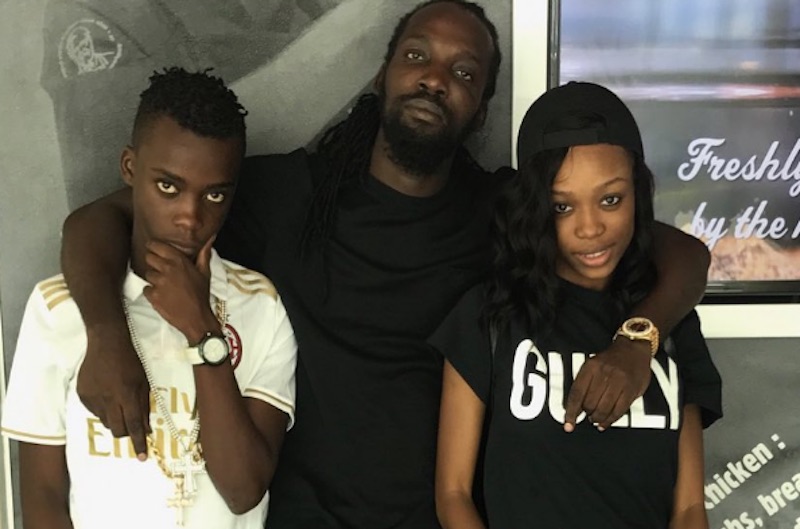 Although the two are close, Skye Diamond admits that she has not gone to see her brother.

“I haven’t seen him or gone to look for him in that time because I knew it would stress me, and I was pregnant throughout that whole ordeal,” she said. “I ask persons that get the chance to visit him to tell him that I love him, and he knows now that he is an uncle. But knowing him, I think that probably hurt him to know he is an uncle and not here to interact with my son,” she said.

Her son was born on Mavado’s birthday, November 30, and she said that it was a life-changing moment.

“A lot of people don’t know I gave birth to a son who is almost five months, but having him changed me a lot in terms of maturity and being a mother at my age, 18 years old, is motivation to do better. It gives me an extra push because now I have to succeed. No questions asked, I have somebody to live for,” she said.

“My father nuh put me out and him support me and my music, even though him nuh want me do music because of the pressure that comes with it. But he has been there 100 per cent.” 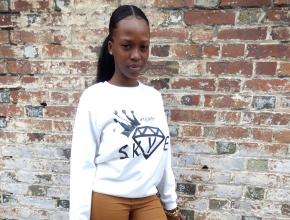 Meanwhile, Skye said that the family has been dealing with her brother’s incarceration the best way they can, and she is using music as an outlet. She recently released Life Story, a Haynes Records-produced single in which she talks about her absence from the dancehall scene and the pain she has experienced.

She deejays: “First mi bredda drop a jail, it stuck pon mi brain. All now mi nuh see him back, gwaan hol’ it Dante. The family deh yah same way, we nah go turn we back. People see me smile, but don’t know how me feel. Jah bless me wid a likkle joy, everything me do for him. The tears I cry Jah know say it hurting. Father bless my life for happiness me searching.”

“I am not worried about living in dad’s shadow. People a go always say she a follow her father for social media likes, but I am prepared for anything weh people throw at me. I have learnt through all this, to just ignore the negative,” Skye said. 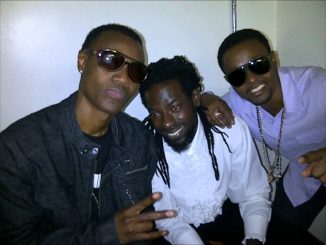 All Isn’t What It Use To Be Between Wayne Wonder & Buju Banton, In An Interview Wayne Said “I Guess We Grew Apart” 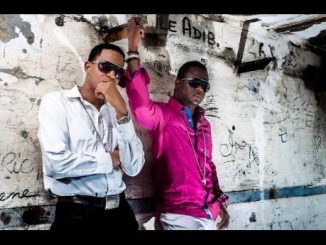