Toast, the smash hit by singer Koffee, has entered the UK Official Singles Chart at number 84. The new chart was released yesterday.

At 19, Koffee is the youngest Jamaican artiste in 41 years to make the chart.

Ferdy Unger-Hamilton, president of her label Columbia Records UK, is proud of Koffee’s achievements so far.

“Columbia Records is incredibly proud of Koffee and what she has already achieved. She is just starting out and we believe she has what it takes to have a long-lasting career,” said Unger-Hamilton.

He continued: “When we started working with her I don’t think we knew that ‘Toast’ was going to be the global smash that it has become, we just knew how much we loved her EP and what an incredible talent she is.”

Koffee’s EP, Rapture, was released March14. It debuted at number one on the Billboard Reggae Albums Chart with first-week sales of 444 copies. It features the title track, which is the next single to be released internationally.

Millie Small was 17 years-old, when she reached number two on the UK chart in March 1964 with My Boy Lollipop. It would take another 14 years before the teenaged duo of Althea and Donna (ages 17 and 18, respectively at the time) to hit number one with Uptown Top Ranking in February 1978.

The most successful Jamaican act on the UK chart is Sean Paul with 30 entries including two number one songs. Shaggy has four chart-toppers from 19 entries, while Bob Marley and The Wailers have 22 charted titles. 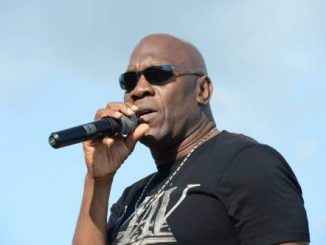 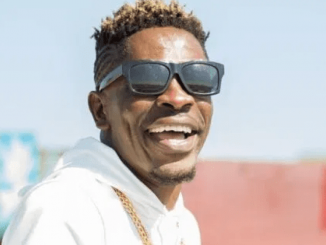 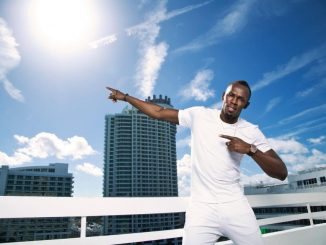