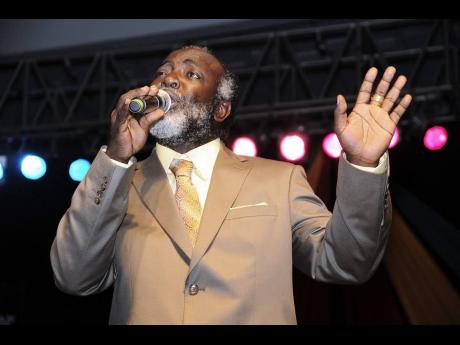 With the birth of his Big Ship Records, legendary reggae singer Freddie McGregor was dubbed the ‘Captain of the Big Ship’, a moniker he wears with pride, especially considering that his children are numbered among the vessel’s able-bodied crew. And even though one of McGregor’s sons, Grammy Award-winning producer Stephen, is very busy working on Rihanna’s reggae album and on a project with Gwen Stefani, the Big Ship keeps on sailing.

McGregor, who lives between Jamaica and Florida, is now skilfully balancing his time among his varied interests – recording and producing, touring, show promotion, a merchandise line, racehorse breeding, and his newfound love, farming. The Rastafarian singer is quite ­enthusiastic about his St Catherine-based farm, from which he has already reaped thousands of pounds of produce. So far, he can count 24,000 pounds of greens and 37,000 pounds of okra, in addition to an abundance of papaya, which he didn’t have enough hands to sell and give away.

“With the callaloo, one company in St Thomas took everything. We sold a lot of the okras and the papaya and gave away some to schools. It’s all about feeding ourselves and knowing that what we are putting in our bodies is the right things – free from chemicals and additives,” the health-conscious CEO said.

While some persons may be surprised at McGregor’s farming credentials, those who know him, even a bit, are aware of his love for racehorses and the sport of horseracing, so his being involved as an owner/breeder is merely a natural progression. “It’s a joy,” he said, summing up in three words his passion for racehorses.

In-between all of this, McGregor hasn’t missed a beat musically. While he is putting in work on a brand-new album, which is being recorded both in Jamaica and the United States, he is simultaneously releasing new singles, one of which is a collaboration with a Miami-based Colombian reggae-fusion rock band with a rather unforgettable name. A Grammy- and Latin Grammy-nominated group, they are called Locos Por Juana, which, when translated, means ‘Mad For Jane’. The bilingual song, entitled Don’t Tell Me No, has already been serviced to radio, and McGregor says the feedback has been positive. 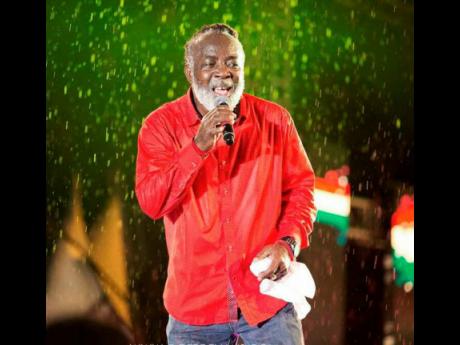 His other single, Jah Is On my Mind, is produced by the United Kingdom-based Stingray Records. “That song is doing exceptionally well, and it’s a good look and feel. These are producers who I have done a lot of work with over the years, and they continue to invest in the business, so I am glad for them. I also did a song for Junior Gong. He sent me a really nice rhythm, and we recorded it and sent it back,” a very satisfied McGregor told The Sunday Gleaner.

With regard to the album, ­currently, there is no set release date, but everything else is in place, and he is in discussion with a few distributors of note.

The entertainer, who performed last weekend at the Austin Reggae Festival in Texas, is also in promotion mode for his inaugural Big Ship Music Festival, to be held on July 6 in Port Charlotte, Florida. “We drove out there a few days ago with flyers and met with key persons who are a part of the production. Everything is looking good,” he said of the event, which will have reggae queen Marcia Griffiths among the headline acts.

The Push Come To Shove singer, who this year celebrates 57 years in the music business, has been named a recipient of the Reggae 50 award from the International Reggae and World Music Awards (IRAWMA). McGregor, without any fuss, states that he is happy for being awarded. 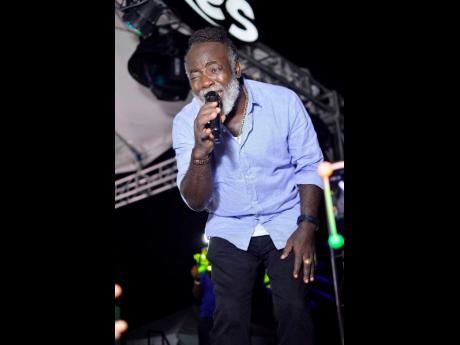 “I’m elated about it. An award is an award, no matter how big or small. I respect IRAWMA and have been a supporter of the awards from day one. I am looking forward to receiving it myself and not for someone to collect it on my behalf,” he stated. 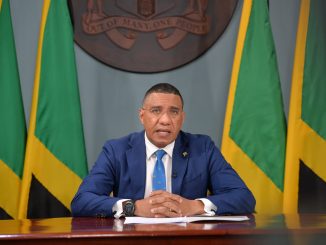 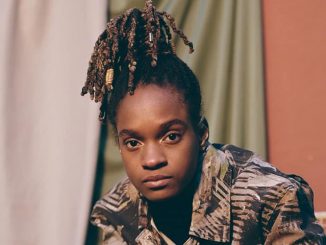 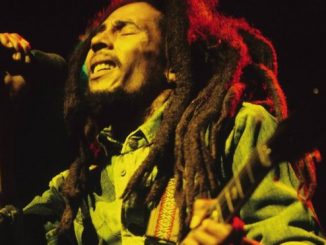 Reggae Music To Be Protected By The UN. Added To The List Of Cultural Treasures