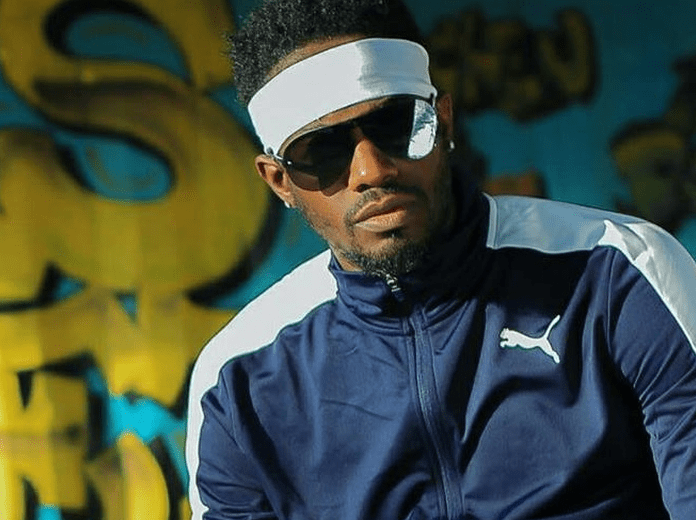 The entertainer, who is recognised as one of the groundbreakers of dance music of the dancehall genre, recently crossed over into soca and is creating waves.

Ding Dong was one of the acts featured on I Love Soca on Wednesday at Sabina Park.

His collaboration, So Good, with Machel Montano (who also performed), is the model fusion of what dancehall and soca’s creative energy should look and feel like in a production.

The raving dancer-deejay admits there were no plans to touch the genre, but “It is one of my best decisions I ever made in terms of structuring my career.”

“Doing soca was the idea of Romeich; last year he came to me with the recommendation. (He said): ‘Ding, you have to do some soca, enuh’ and me look back pon him and seh ‘soca, wah!’ And him look pon mi seriously and she said: ‘Trust me, you need it in your music collection’ – and it worked out for the best,” he said.

The Caribbean’s integration of music and cultures has influenced creating, an identity for dancehall entertainers over the years.

He notes that the fusion of the genres has become acceptable in both dancehall and soca circles despite there being diehard fans of each. 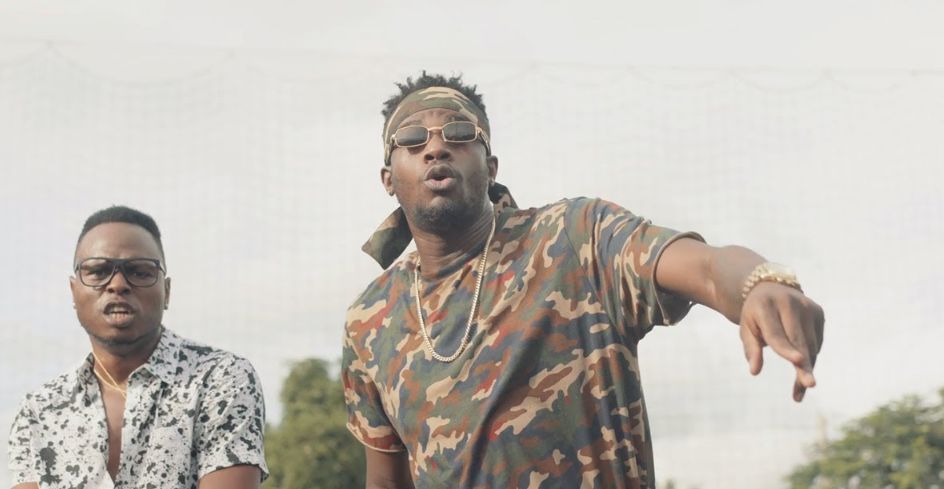 Romeich joined in by saying: “Soca is a music that brings all cultures together, no matter who a person be, more than anything else. And although the music is not ours, I feel we are helping to make it bigger than before.”

He added: “The music is nice, the uptempo beat of it and the great artistes, but if you notice Jamaica’s carnival attracts a wide Caribbean audience and that is because our carnival ah mix the dancehall with the soca. But dancehall still ah guh run the place this road march and that going make it be the biggest carnival in life.”

Source: ‘Doing soca is one of the best decisions in my career’ – Ding Dong | Entertainment | Jamaica Star 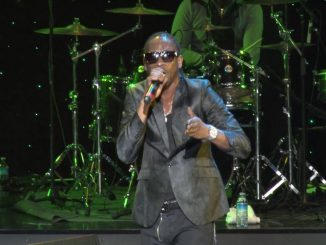 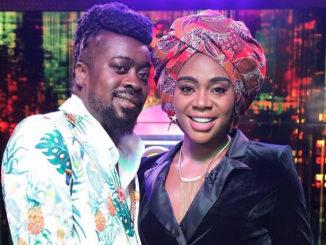 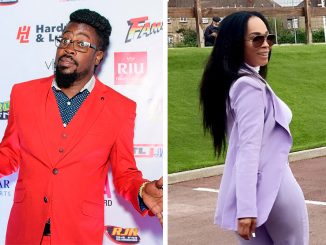