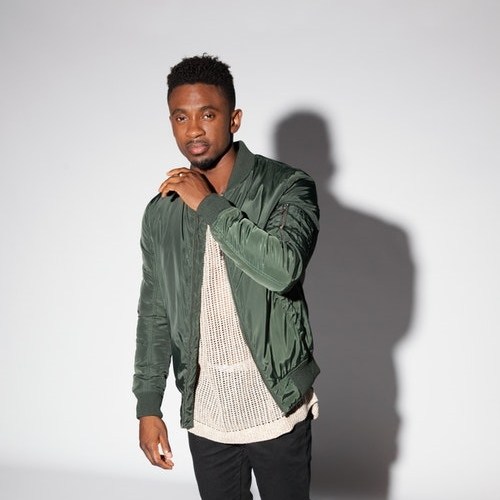 Christopher Martin’s album ‘ And Then’ will be released on May 3.

In his sophomore offering, Martin presents a well-rounded mix of ballads and up-tempo jams, showcasing his musical versatility and growth with a celebration centred around themes of love, rising above hardship and finding the good in every situation.

And Then is the follow-up to Martin’s debut full-length album, Big Deal, which reached the top five on the Reggae Billboard Charts in 2017.

Singles off the album include Bun Fi Bun, Come Back, and most recently Life.

The album also features a stand-out cover of Mr Big’s 1991 definitive track, To Be With You. 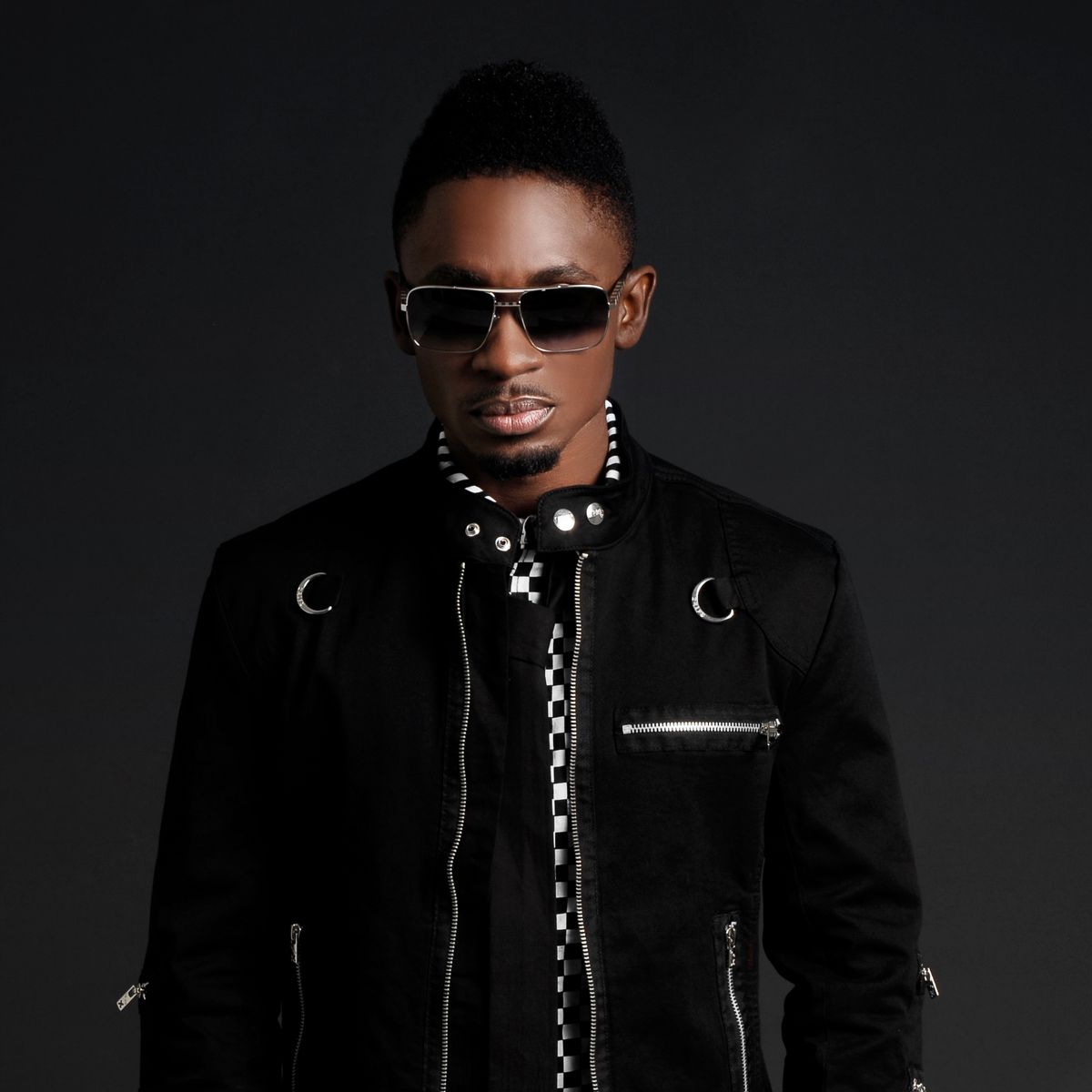 Martin’s re-imagining of the love song is a sweet homage, delivering new meaning to the chart-topping single without losing sight of his powerful ability to connect with audiences across the globe and showcase his versatility as an artiste not confined to one solitary genre.

” And Then is a body of work, I am very proud of and it comes at a time where I am embarking into a new chapter,” Martin said. “I have a newly born son and new music at the same time and that is a very special thing.”

Shortly after, Martin went on to navigate his undeniably destined career in music with an eagerness and dedication to establishing his own forward-thinking sound.

As exemplified through his energetic live performances and feel-good lyricism, his characteristic positivity is as genuine as it is memorable, allowing him to organically make a name for himself on the beloved island and connect with audiences that stretch far beyond his backyard in the Caribbean. 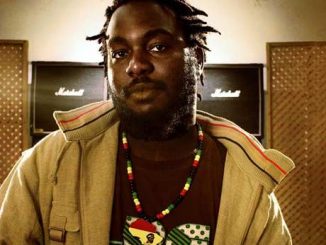 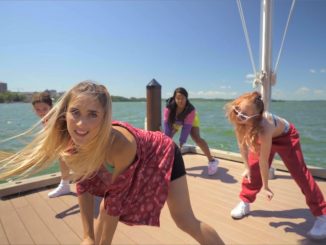 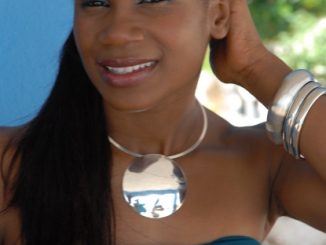