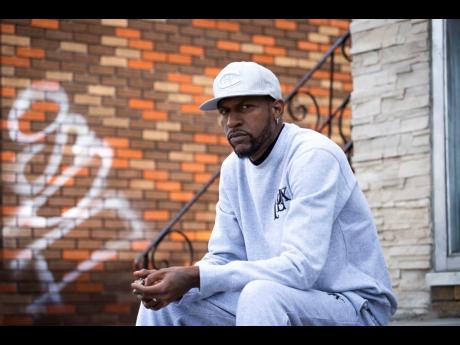 The label signed the artiste following the global success of his hit Mek it Bunx Up, which swept clubs worldwide and has garnered more than 24 million streams on Spotify and 100 million views on YouTube.

The track was well received in far-flung places, revealing an unexpected passion for reggae’s stripped down, dance-inducing cousin around the globe.

The song is still going strong, with rumours of a potential remix from DJ Fresh with Iggy Azalea surfacing from time to time.

“DeeWunn has such a unique style and presence on the world stage, and we’re here to help him explore new collaborations,” said Waxploitation founder Jeff Antebi. “We’ve been introducing him to collaborators in London, Lagos, Mexico City, Los Angeles and Rio de Janeiro to prepare a slew of new singles.” 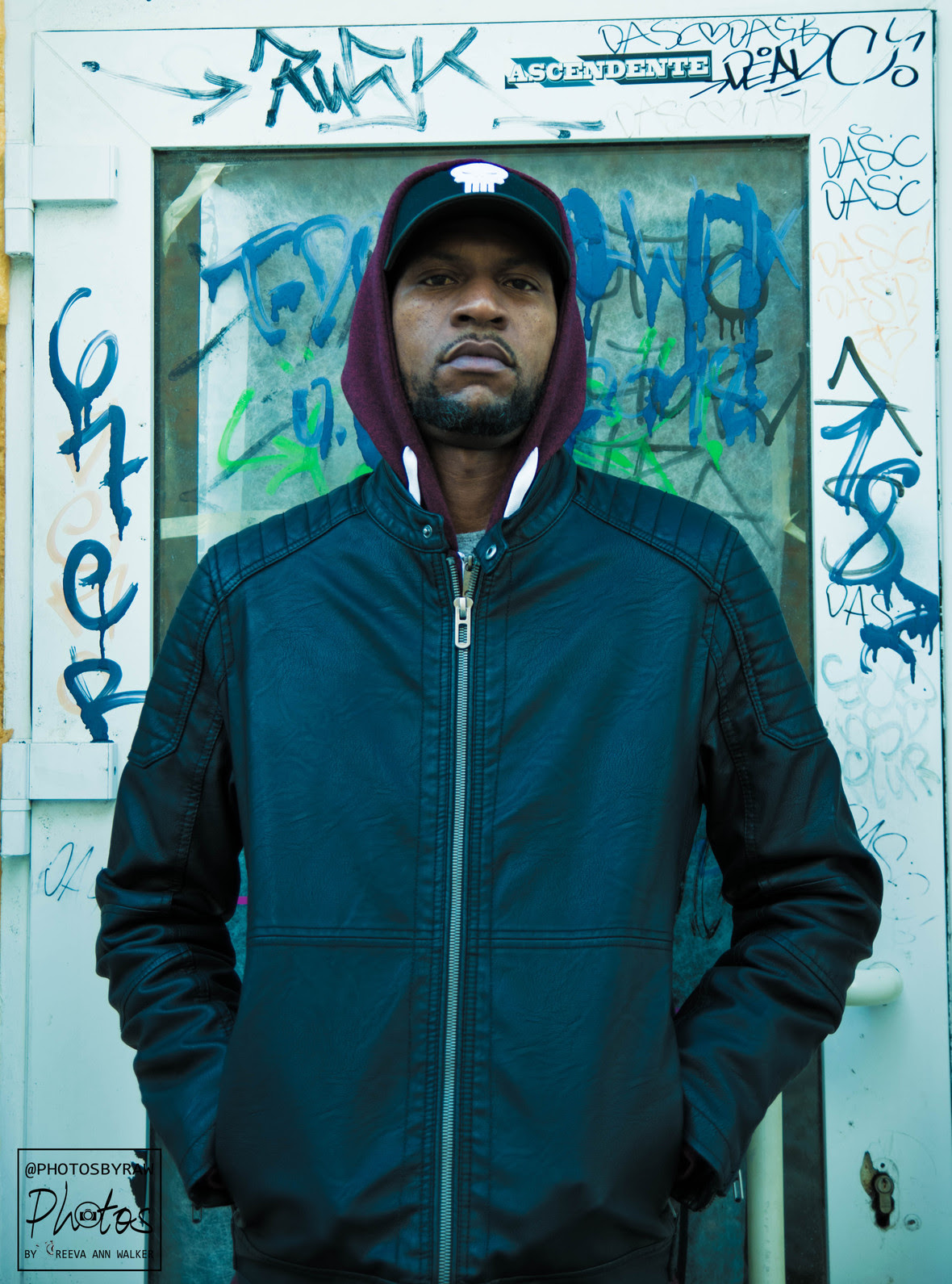 The first single is the infectious, street-level Back It Up, Drop It, featuring the production chops of Rio’s favela mainstay Leo Justi, who has previously collaborated with MIA, Phantogram + Danny Brown, and more.

Back it Up, Drop It debuted as the soundtrack to the global Samsung Galaxy S10 commercial and was featured as a Today’s Top Tune on critically acclaimed United States radio station KCRW.

DeeWunn, whose given name is Damone Walker, is originally from Kingston. He was raised in Spanish Town, where he attended St Catherine High.

He was introduced to music by dancehall group Ward 21. After high school, he pursued a career as a medical records clerk at the Kingston Public Hospital. He migrated to Montreal, Canada, in 2015. 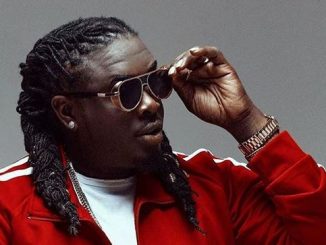 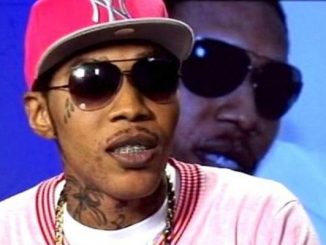 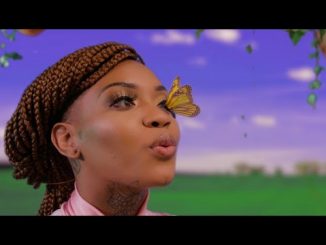