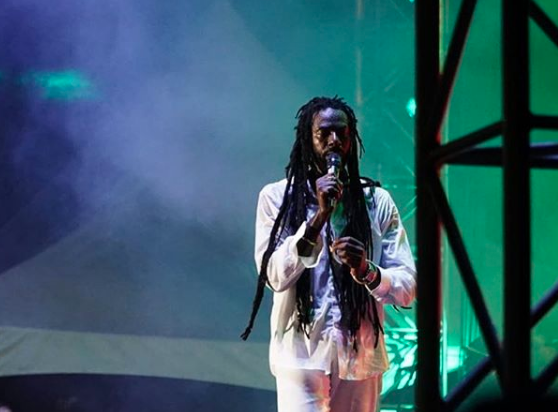 Buju Banton is hitting back a unscrupulous reports that his Bahamas Long Walk To Freedom Concert was a huge flop.

Several stories coming out of Bahamas indicated that the Grammy-winning entertainer’s event at the Thomas A. Robinson National Stadium over the weekend was near empty.

On Monday, Buju Banton set the record straight uploading a photo of his sold out show, “Bahamas… Thank you for the outpouring love and hospitality most importantly thank you for allowing us to experience history together…. until we meet again

Buju Banton is now set to perform at the Barbados Reggae Festival at Kensington Oval, Barbados on April 27, 2019.

Meanwhile the St Kitts Music Festival which will take place from June 26 to 30 will also feature the Grammy-winning artiste. The deejay joins a strong line-up for this year’s festival which includes Smokey Robinson, Popcaan, French Montana, and Davido.

Trinidad will experience Buju Banton on April 21 at the Queen’s Park Savannah located in the capital Port of Spain in a concert dubbed ‘I Am Legend’.

Source: Buju Banton Proves His Bahamas LWTF Concert Was A Success | The Tropixs 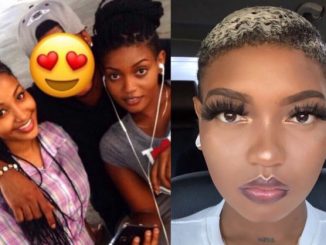 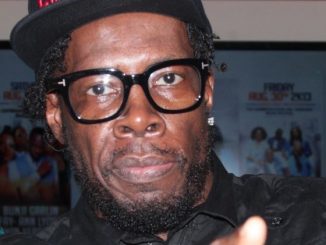 Shabba, Super Cat To Headline ‘Best Of The Best’ Concert In Miami 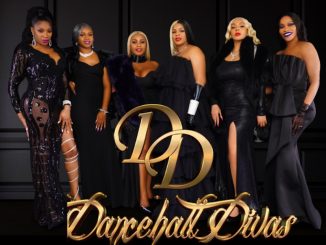 ‘Dancehall Divas’ Gets Off To Rocky Start, Viewers React To Divas Who Are Unknown