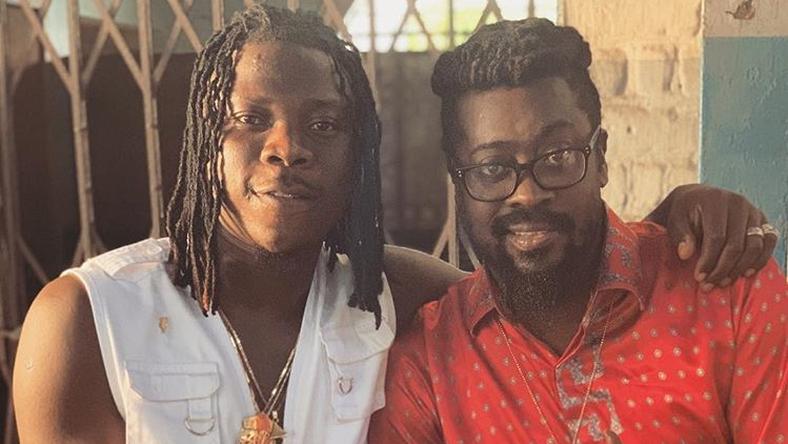 Although he has not revealed the release date or title of the track, he has made it clear via his uttering on social media that the song should be out later this year. This is not the first time Stonebwoy, who was on the line-up for the 2018 staging of Reggae Sumfest, has worked with Jamaican stars who have influenced his music. In the past he has collaborated with Sean Paul, Morgan Heritage, I-Octane, Kabaka Pyramid, and Agent Sasco. 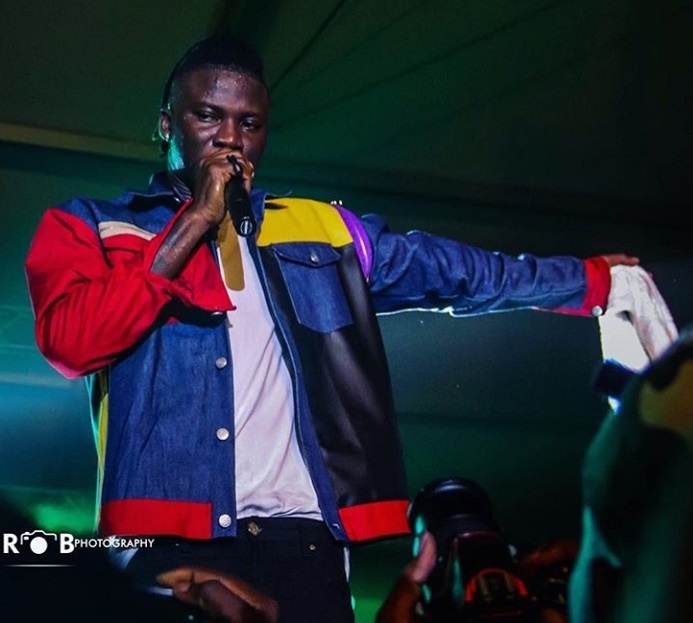 Stonebwoy was in Jamaica this week and has been flooding his social media accounts with photos of himself and a slew of Jamaican acts. The Ghanaian dancehall artiste, has taken to his social media to share behind-the-scenes moments with top Jamaican dancehall artistes Beenie Man, Sean Paul, Tarrus Riley, and Chi Ching Ching on the set of the video for the single No Weakness. 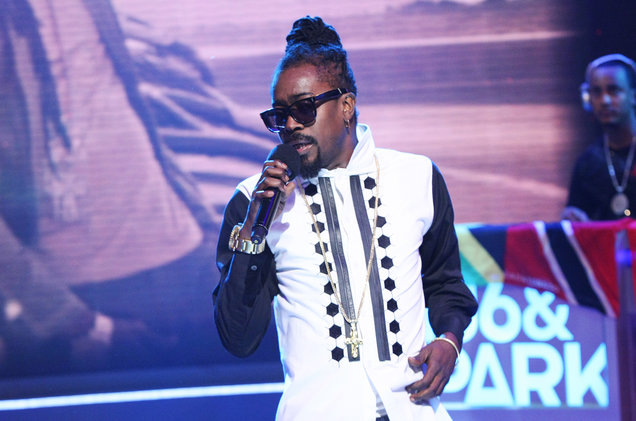 Nickelodeon’s Kids’ Choice Awards 2019 united children across the globe by providing them with a platform to vote for and celebrate their favourite personalities. 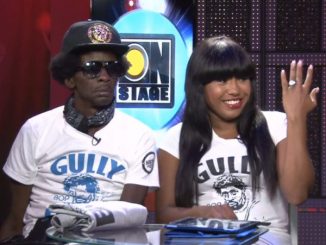 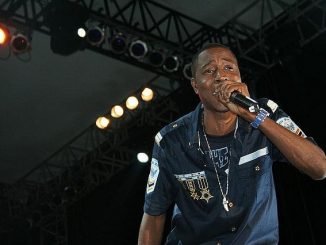 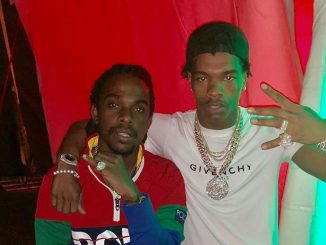 Jahmiel And Lil Baby Collaborating For A Dancehall/Hip Hop Hit