Grammy-winning Jamaican act Sean Paul has for years wanted to collaborate with R&B sensation Alicia Keys, and that wish may finally be coming true.

During an interview on New York’s popular radio station Hot97 a few days ago, the Gimme di Light deejay revealed that talks had commenced and the song will be ready soon.

“I just got word from Swizz and Alicia that they have a song for me. It’s coming in, so big them up. I’ve heard the tune, its a reggae, one drop vibe and I can’t wait to hit it up and get into the studio with them. That’s how they wanna work and I love that vibe too,” he told hosts Laura Stylez and Rosenberg.

This will not be the first time Alicia Keyes is collaborating with a Jamaica artiste. In 2006 she hooked up with deejay Cham for the remix of his hit, Ghetto Story. They also shot the video for the song at various Corporate Area locations including Cham’s childhood community of Sherlock Crescent in the Duhaney Park area of Kingston 20. Sean Paul is also credited with a slew of collaborations with international female acts including Beyonce, Blu Cantrell, Anne Marie, Rihanna and Estelle. 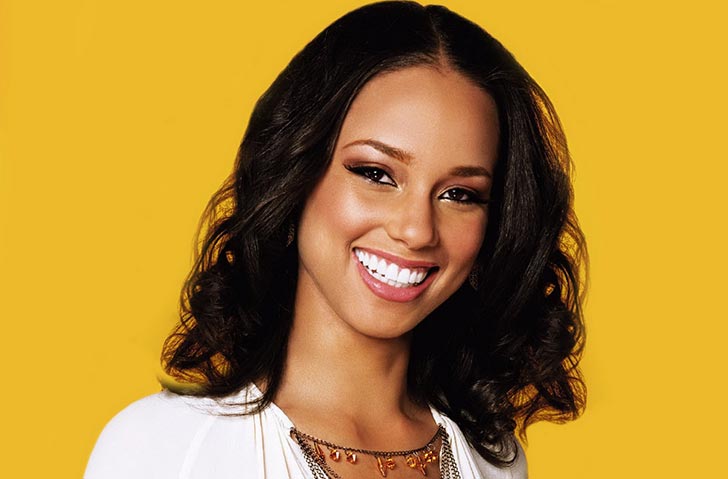 In the wide-ranging interview, Sean Paul also shared how he became involved with the song Boasty with Hollywood actor Idris Elba, as well as UK-based artistes Stefflon Don and Wiley, as well as his thoughts on the influence of reggae and dancehall on the popular afrobeats scene.

“It was really Steff who sent me the track and she was like ‘hit this up’. I was like who is this? I know Wiley but I was asking Idris the actor, what’s he doing on it. So when I heard it, I was like that ‘s crazy. He’s got roots in mixing… I didn’t know any of that. I’ve just seen him killing it in the movies and I’ve even been rooting for him to become the next James Bond,” he said.

“(Afrobeats) It’s got the hot spot right now and I’m loving it. I’m seeing artistes on the road like Davido and he’s telling me how my music influences him. It’s like a full circle thing. I just love the vibe that has been happening in terms of dancehall influencing other genres. I believed that it helped with reggaeton and I also believe it is helping afrobeats; it is even helping with how soca music out of Trinidad sounds right now. So, for me to be involved with a genre that influences so many things, not to mention the pop acts that are doing it, that feels amazing and there’s no hate in the game for me for that. There’s space for all of us.” 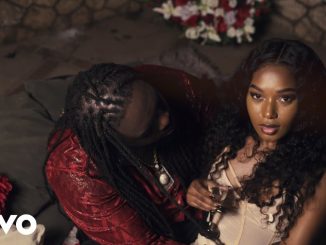 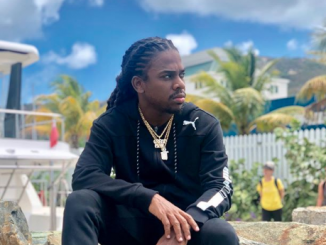 Jahmiel Sheds Light On Prophecy That Saved His Life 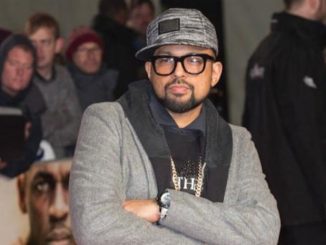