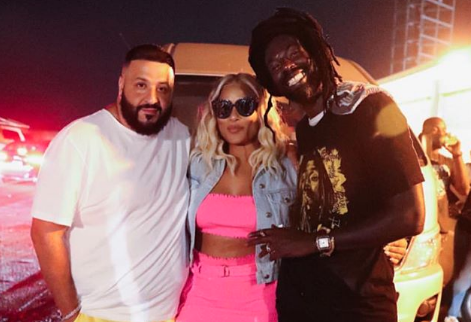 Stefflon Don travelled to Jamaica on Thursday to meet up with the Grammy-winning entertainer and his team. Shortly after her arrival, the ‘Hurtin’ Me’ hitmaker shared a video at the National Stadium in East Kingston, doing a venue walk with DJ Khaled and Buju Banton.

“This is Stefflon Don in Jamaica alongside I and I the Gargamel and i want to encourage all supporters, this is Jamaica! Who is not here you should be here…. foreign fi empty!,” Banton said in a video. 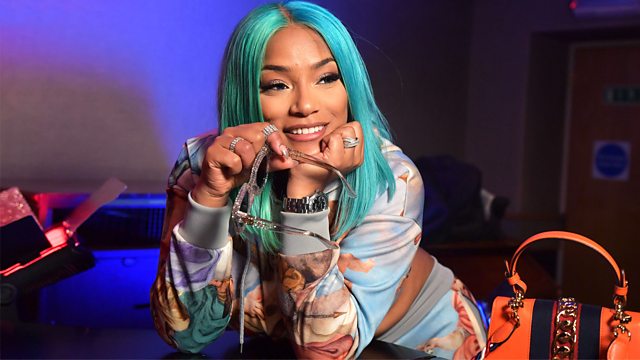 Saturday’s concert is a kick off for the Buju Banton’s first concert series since he was released from a United States prison in December where he served time on drug trafficking charges. In addition to Buju, the entertainment package will feature Chronixx, Etana, Coco Tea, Delly Ranx, Romain Virgo, Ghost, Agent Sasco, LUST and Buju’s son Jahzeil.

The organisers of the event is expected to attract 32,000 patrons. Fans are being encouraged to come out early and make use of the park and ride shuttle service, which will be provided for patrons. 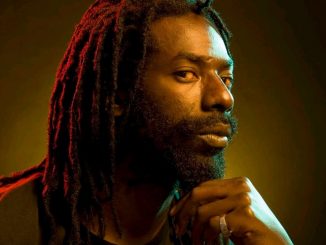 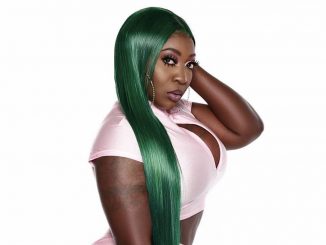 Fan Asked Spice About Her Kids And Quickly Regretted It 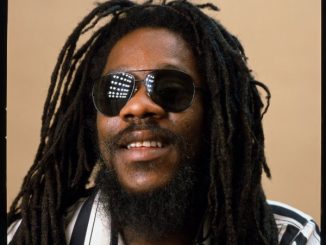