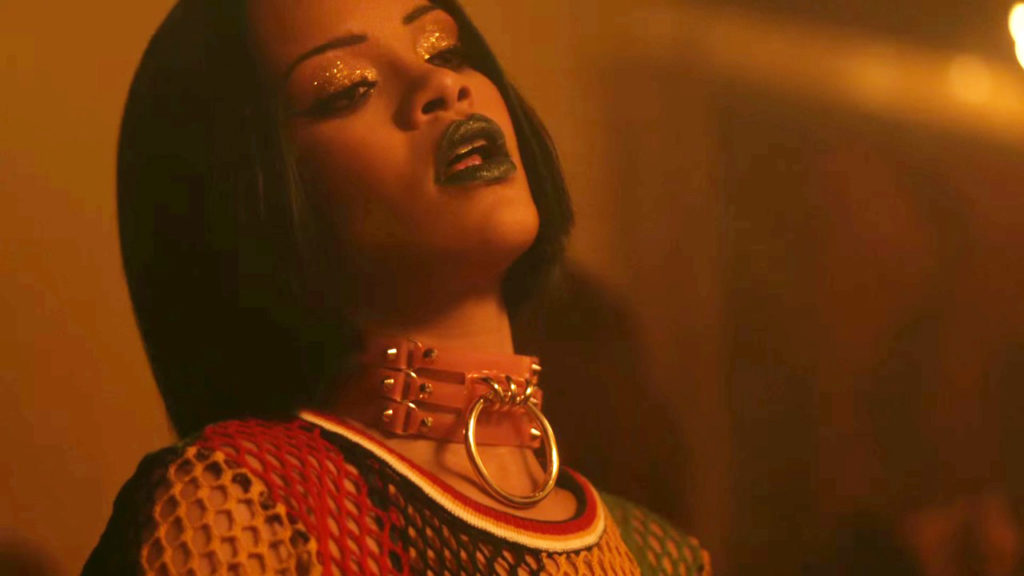 Producer Richard ‘Breadback’ Bramwell says it would mean great things for the country if Jamaicans were to be featured on Rihanna’s upcoming album.
Rihanna is said to be recording a reggae album, and has received dozens of submissions from artistes and producers in Jamaica.

Breadback, who worked on a Sizzla dub that was played at a birthday party for the Barbados-born star last year, said that if more Jamaican producers got the chance to workwith Rihanna, it would be good for the country’s music.

Jamaican producer Don Corleone produced Break It Off for Rihanna and Sean Paul in 2005.

“Whole heap a doors a go open if that happen because other people will see that link wid her and want to work wid yuh as a producer, and she will bring even more eyes and ears to dancehall and reggae music,” Bramwell said.

Best of the best

Rihanna is said to be putting the finishing touches on her latest album. The compilation, which is currently titled R9, is said to be a dancehall/reggae album and is alleged to have the best of the best from Jamaica working on it. 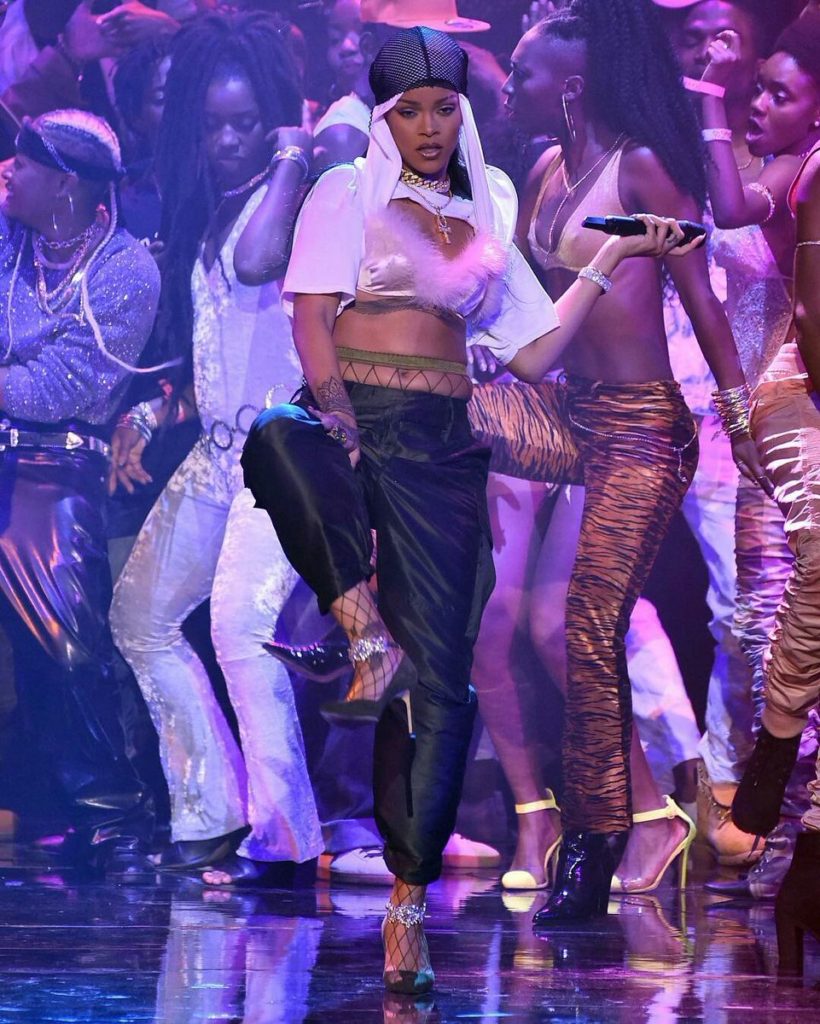 “It nice fi see say reggae and dancehall music a go places and a kick down doors. Whosoever she use, it a go give dem exposure, but it’s important that whoever she works wid do things the right way so dem can capitalise on that exposure,” Bramwell said. 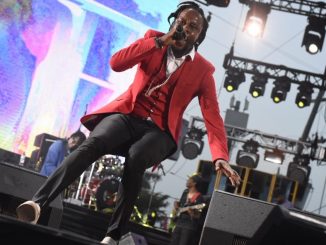 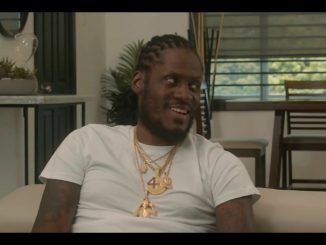 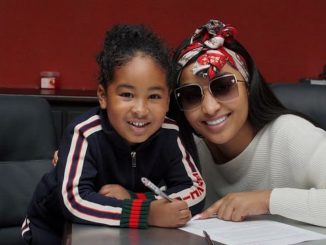