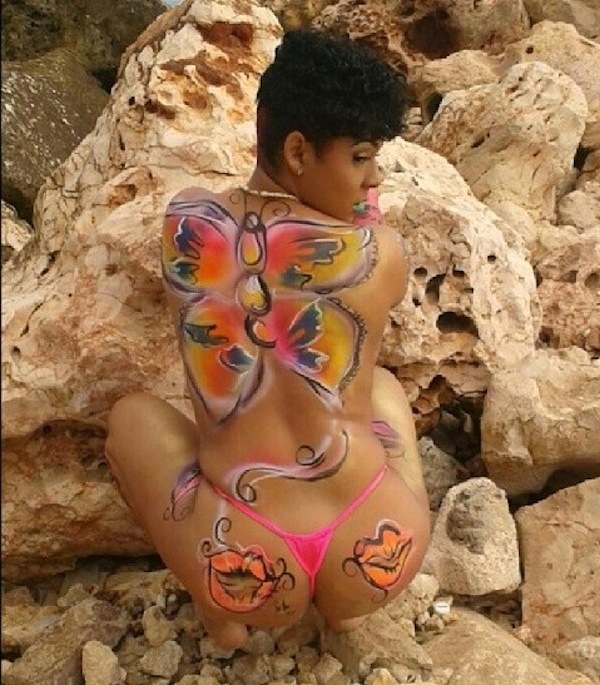 The ‘Am a Rebel’ singer says what she feels and she does that without an apology, Danielle D.I took to social media last Friday to share her views on colourism and its impact on African woman of varying complexions.

The videos, posted in two parts, have garnered over 200 comments, both in support and against her stance.

In the video, Danielle D.I. Said

She listed some of the struggles woman of lighter complexion go through, including her. Many of her critics are of the view that she was tackling fellow female dancehall entertainer Spice. 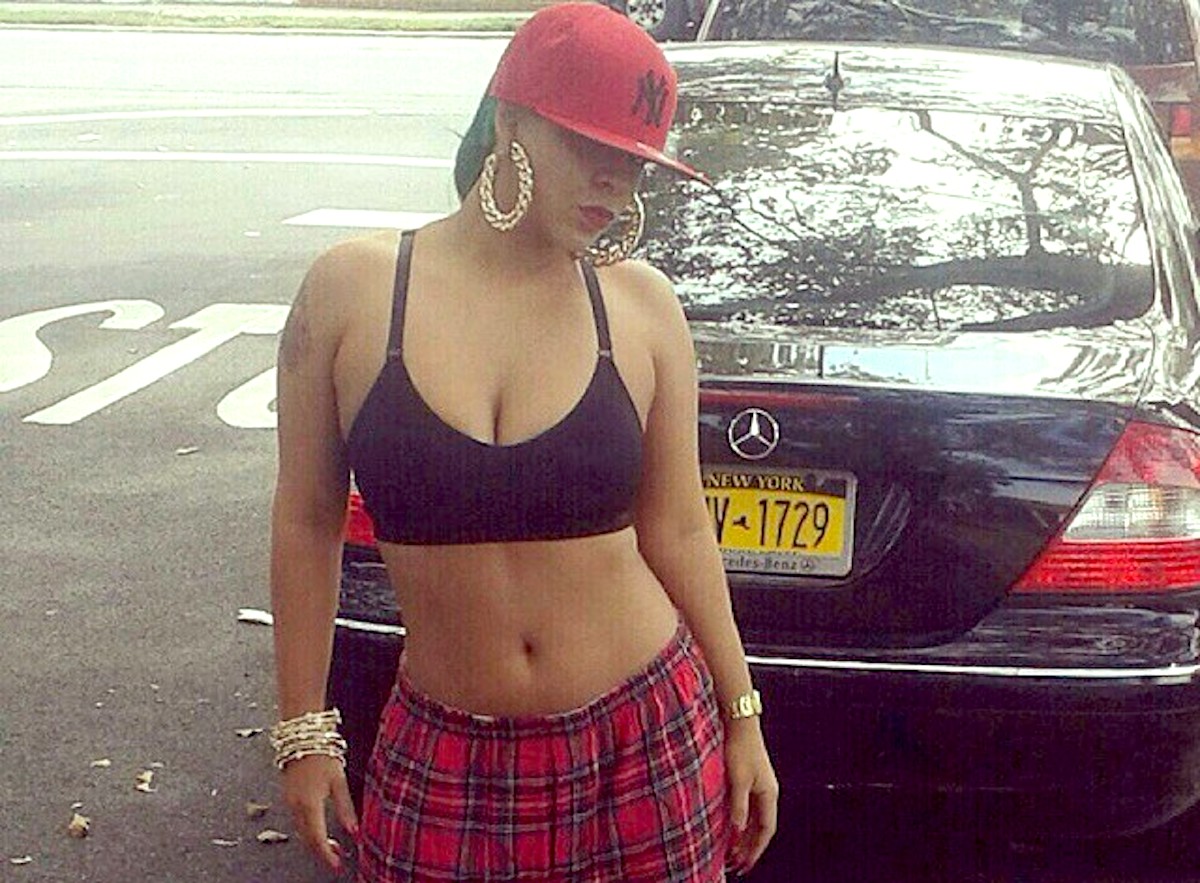 “The videos of me speaking about colourism were done off my own motivation not tackling anyone or anything just speaking out on a topic that is affecting the black community as a whole.” 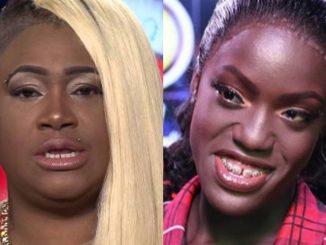 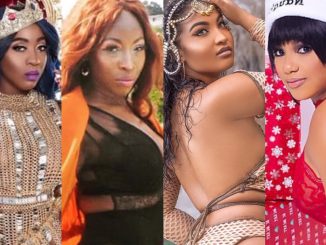 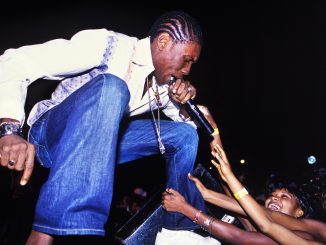