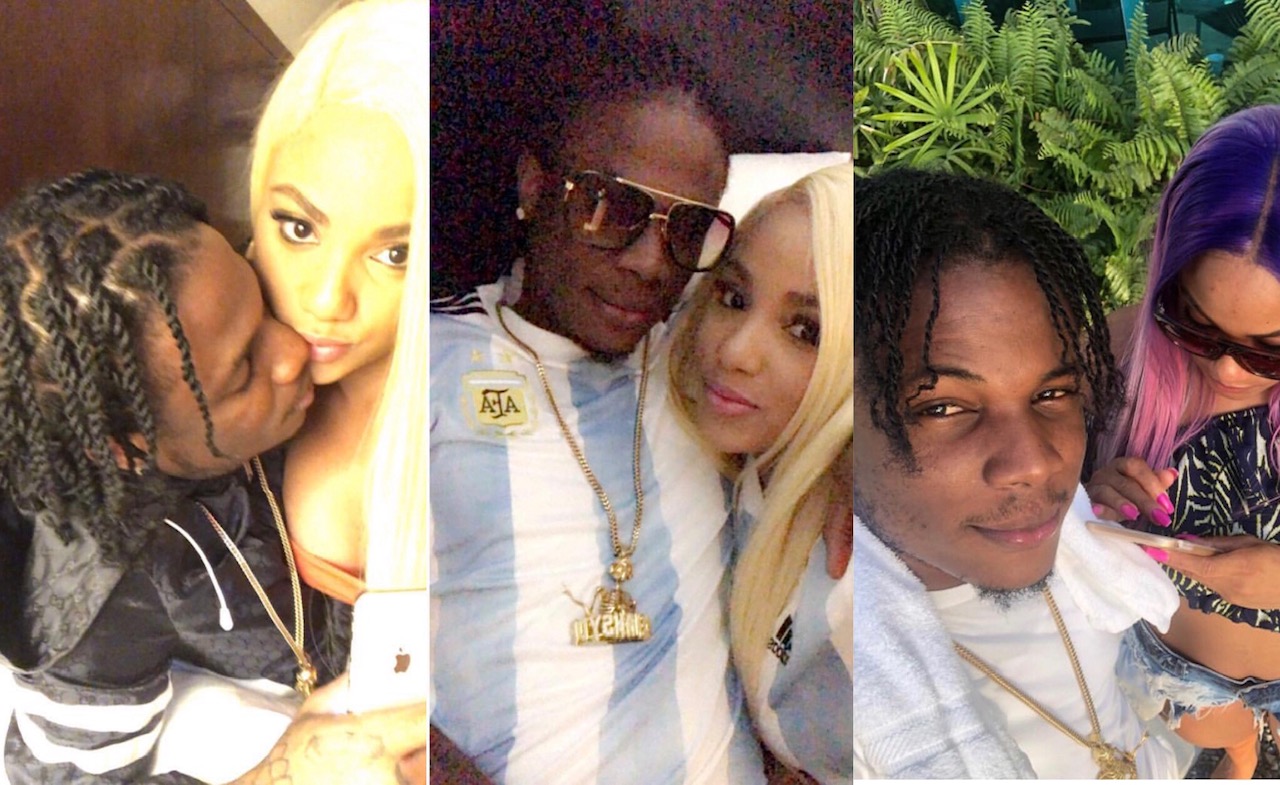 On Wednesday, the “Equal Rights” singer went live on Instagram while driving through the streets of Kingston, Jamaica to play a few tunes from the Genahsyde deejay.

“Yass girl!, rep for your man yes,” one fan wrote during the live. “Omg she’s such a troll we see what you’re doing Ishy keep it up, it well festive ova yah suh.” 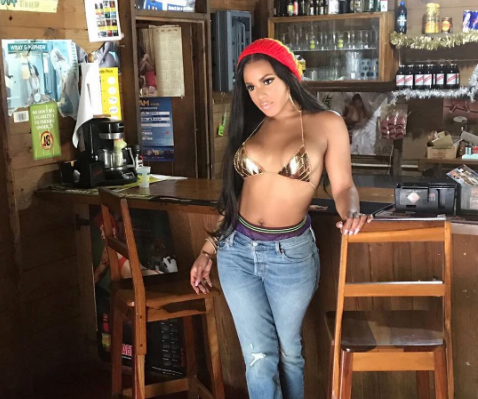 erupted social media when she gave Masicka a special birthday shoutout on IG, “Happy Birthday to a King,” Ishawna wrote under three photos of the two along with a king, crocodile and heart emoji.

The images revealed that the entertainers have been spending a lot of quality time together in private. The first photo sees the “Equal Rights” singer on her phone as Masicka snapped a selfie of the two. 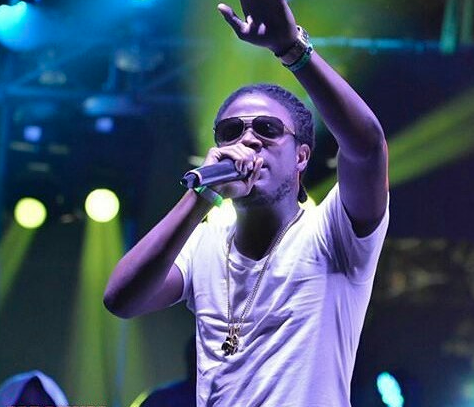 That adorable photo was followed by Masicka and Ishawna hugging while wearing matching Argentina football jerseys and another which was a little bit too close for comfort. 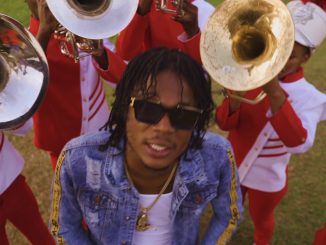 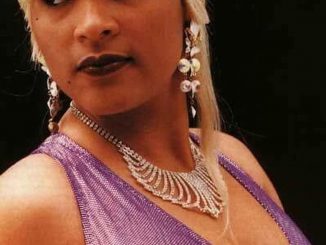 Cardi B Couldn’t Invite Everyone To Her Party; Critics Say Party Was Inauthentic Due To The  Absence Of Dancehall Queen Carlene 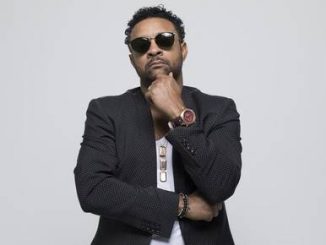