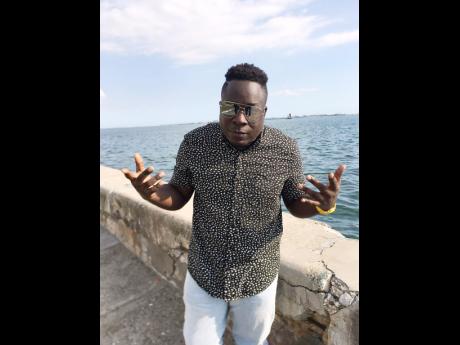 Francis Asiedu, who is more popularly known as DJ Bloodline Franco, will be having a homecoming of sorts this December, and he can’t wait for it to happen.

The Fame FM disc jock, whose parents are Ghanaian, will be going to Ghana during the festive season to play at the first Jamaican-themed day soiree in Accra, the capital city of the West African nation. The party, which is called PinexGinja (Pine and Ginja), will also see other top DJs from the United Kingdom and Ghana playing.

While Franco is excited about playing at the event, he is looking forward to going back ‘home’ and reconnecting with his roots. Franco, who visited Ghana as a child and as recently as 2016, says the similarities between Ghana and Jamaica are uncanny.

“I would say that they could be cousins. I always tell people this, in 2016 when I went to Ghana and I came outside the airport, the first thing that I saw was a Usain Bolt Nissan ad. I was like, I just left Jamaica. I literally saw Bolt at a party like two nights before, and I come to the next side of the world, and there is Usain Bolt again. I realised the taxis have Jamaican flag stickers, and stuff like that, and I was like, ‘What’s really going on here?” he said.

When it comes to Jamaican music, Franco says that Ghanaians are very much plugged into what’s going on with dancehall and reggae.

Now that he will be returning to his roots, Franco is looking forward to pleasing patrons with aspects of the Jamaican culture during his set at PinexGinja.

“I am going to bring some unique vibes, some unique music. It’s going to be the ultimate blend of Jamaican music mixed with Ghanaian music, mixed with African music, something you never heard before. I feel like I am one of the few people in the world who can do that justice, and I plan to do that justice when I reach. A lot of surprises in store, so you just have to come out and see waah gwaan,” he said.

And of course, he can’t wait to go back home.

“I just want to immerse myself in the Ghanaian experience again. I have to go back to Makola market. I just want to experience Ghana, but I want to share the best part of Jamaica and take it to the people over there,” he said. 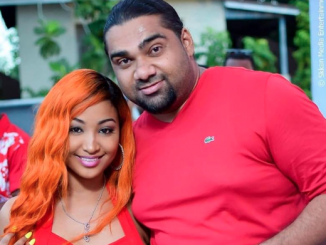 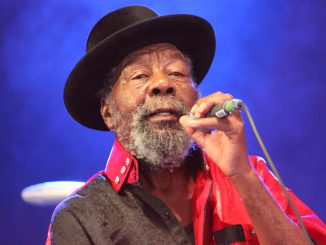 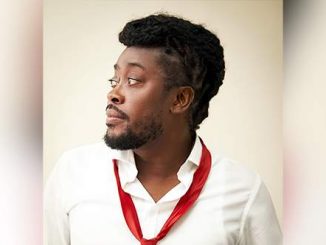 “We Need To Keep The Authenticity Of Dancehall”According To Beenie Man, Interview With Robbo Ranks