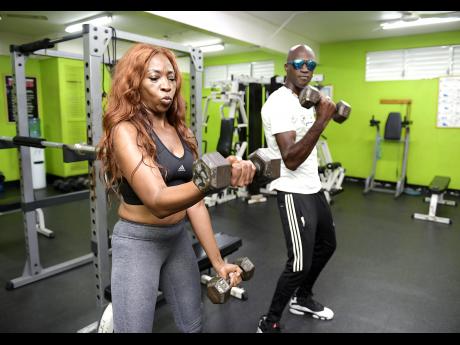 Dancehall artiste Macka diamond has always embraced her sexuality and has always preached a message of self love.

In 2015, she sent tongues wagging when she revealed a slender, more appealing figure.

At the time, the entertainer credited her new look to a change in diet.

Two years later, still sporting her slim physique, Macka Diamond, now 47, reveals that staying off certain foods and exercising has been the key to maintaining her figure.

Like most mothers in Jamaica, Macka Diamond, said she decided she needed to work on herself after giving birth.

“I always said I wanted to be sexy and have a nice body but after having my son, I was overweight and the baby fat and all a dem supmn deh come on. Me now decide say me a go eat right and go a di gym,” she said. “But because the fast food deh round me and dem stuff deh, it did hard. So for a couple years, I was trying. But my stomach area, especially there, I just couldn’t get that off no matter wah me do. Me did a struggle wid it for years but it wasn’t until me a big woman me a realise say the right thing is just to eat right.” 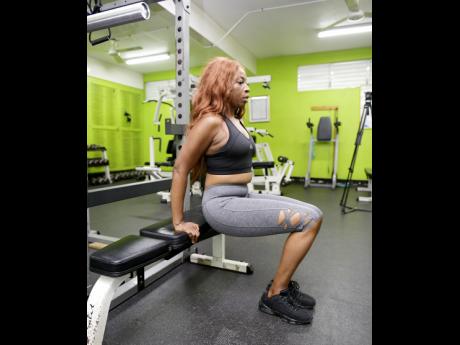 The ‘Dye Dye’ singer told Fitfluencers that she decided to cut certain things from her diet and said that brought results that even astonished her sometimes.

“The meat, the rice, the gluten and dem thing deh me cut out, and me just start to feel different and things start change. In no time me just have this flat stomach and me a say ‘no man, this was all I had to do’? But, it wasn’t easy,” she said.

Having seen the results, the entertainer is encouraging her colleagues and fellow Jamaicans to take better care of themselves and explained that the best place to start is by changing one’s eating habit.

“The whole journey is to find out your body type and what works for you. I remember I was eating mostly vegetables and then I switched around and started eating mostly fruits and the fruits did a miracle. Also, the processed food affi eliminate totally. I feel so good, I don’t want to turn back. Sometimes me sorry fi poor Spotlight, the men wanna take me away,” she laughed. “I mean, everybody says Macka you’re looking so young and new brand and we love it. If I knew what I know now, I wouldn’t have spent my career with that journey of strapping down my belly. Some a dem video deh, me not even wah watch dem now.”

The entertainer said for those who may find the gym intimidating, she is encouraging them to work out in their homes.

Macka Diamond said she never joined a gym and learnt most of the exercise and stretches she knows from watching YouTube videos.

She said she doesn’t go hard during her workout and mostly engages in yoga and meditation. 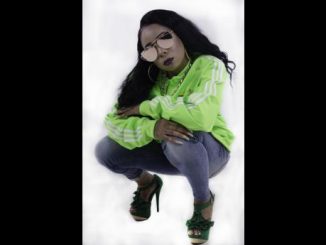 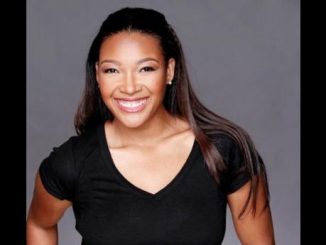 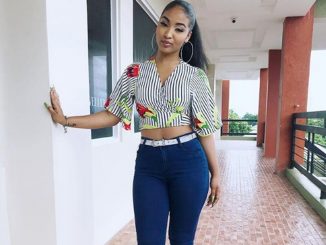