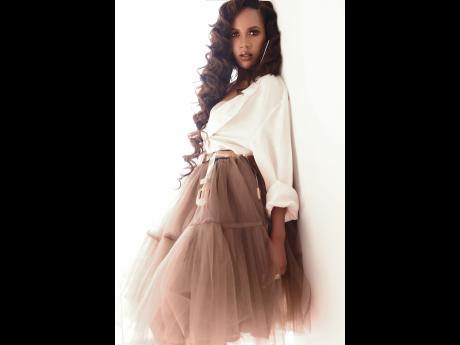 Dancehall artiste Vanessa Bling is rejoicing this week as her ‘Still Standing’ EP has made its Billboard Reggae Chart debut. Released on September 18, the six-track EP features the lead singles ’10 Bags’ and ‘Freedom’ which have been making the rounds on various radio stations locally and internationally.

Currently signed to Atlanta-based Outtaspace Entertainment and managed by En-Treeg Records, the Future Guaranteed artiste learned on Tuesday that her third EP debuted at number nine on the famed chart, earning the Hot Shot Debut Award.

“This is an amazing feeling,” Bling said. “I always believed that this was where I belonged, and I am thankful for my label, my management and my entire team for believing in me as well.”.

This is the first time the artiste has charted on Billboard, but she believes that she is destined for better.

“The work my team and I have been putting in is no joke. Believe me when I tell you, this is just the beginning,” Bling said. 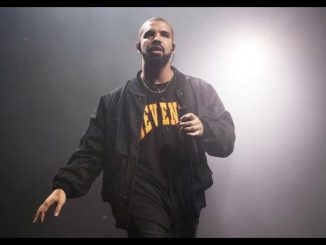 Local Artistes Struggle To Get In Tune With Music Streaming 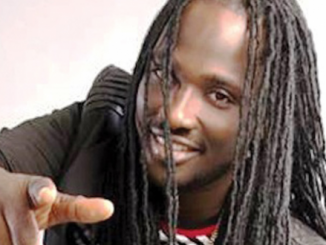 I-Octane Questions His Omission From This Year’s Reggae Sumfest 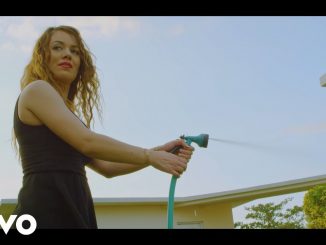