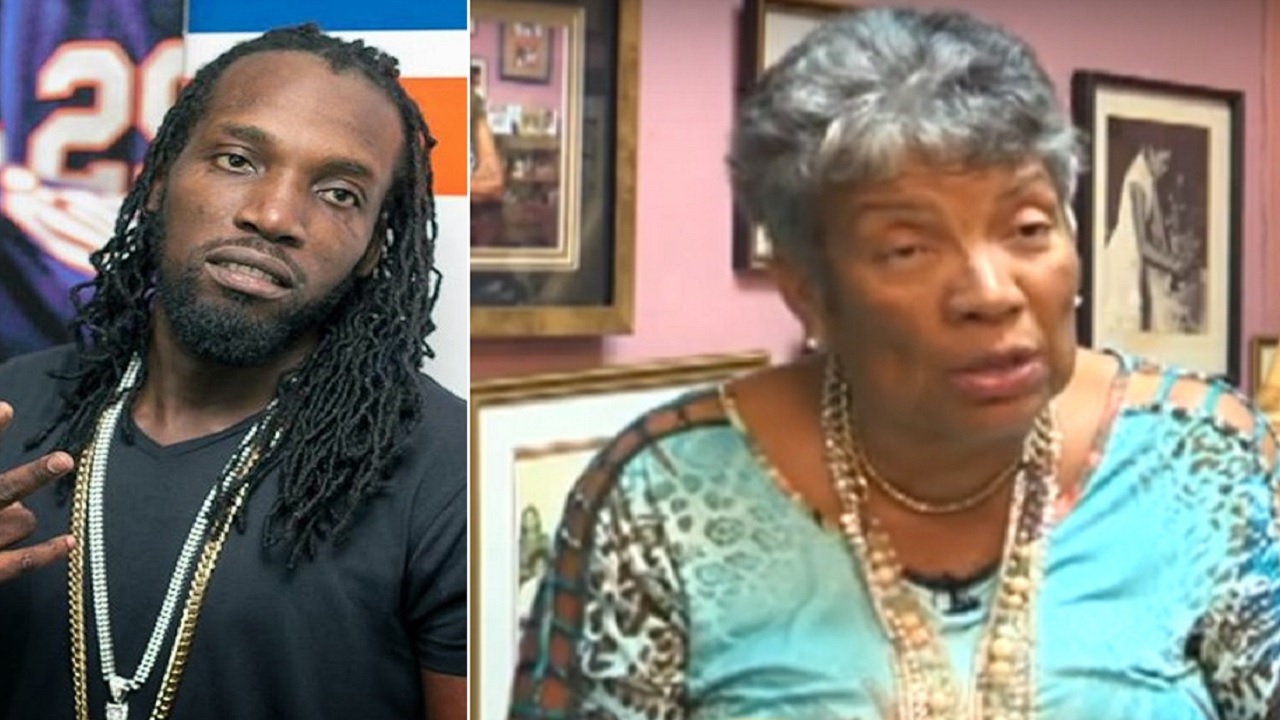 Dancehall star Mavado has received a sum of $8 million from embattled attorney at law Jennifer Messado as part of a total sum of $30.7 million owed to the ‘Father God’ singer.

The singjay’s lawyer, Tamika Harris, said that Messado did not file a defence in the civil case submitted against her by the attorney’s legal team.

“She paid over only $8 million; Messado decided to pay that amount, she did not contest the civil case,” Harris told Loop Jamaica reporter Claude Mills.

Messado is currently before the courts on several fraud charges, one of which is the case relating to Mavado’s money.

Allegations are that Mavado, whose given name is David Brooks, began making arrangements to purchase a property through his attorney, Harris.

Mavado reportedly paid Messado $30.7 million for the property, and signed a sale agreement and a document giving him possession.

However, it was later discovered that the property was not for sale. 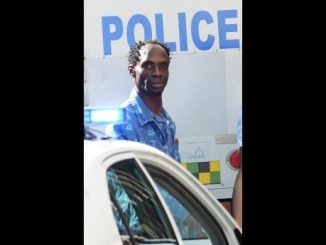 No TV For Ninja Man … Rumors That Deejay Moved From ‘GP’ 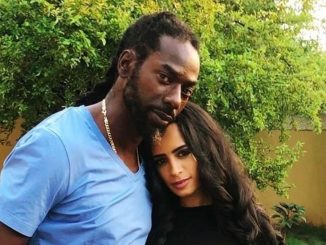 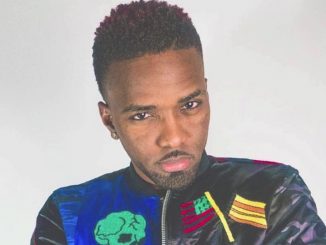