“I believe that signing with Donsome will bring stability and structure to my career, thus catapulting it to the highest level it needs to be. Not only connecting me to the world through shows and appearances and international exposure, but also by enhancing other areas can improve my success overall’, said Danielle DI in a statement.

The artiste, who stepped into the musical radar in the mid-2000’s, is known for hits including Brown Girl in the Ring featuring Beenie Man, Rebel with Cherine Anderson and My Man. Over the years, she has worked with a number of producers including the internationally renowned Sly and Robbie.

“Within the last decade I have released an EP for Sly and Robbie which played a significant role in introducing me to the world. I also toured the United States with Gyptian and in Europe with Charly Black,” she stated.

She currently has a number of projects promoting as well as upcoming releases.

I’m now promoting my song Wife Yuh which was produced by Patex/JourneyMusic. I also have a song called Money Love produced by Sly and Robbie for which I am dropping the video very soon. I am still promoting Boss Bitch, Study and Money Love,” she said 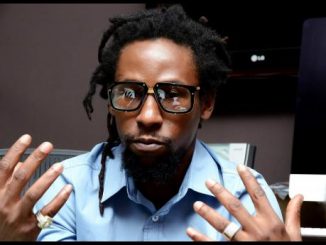 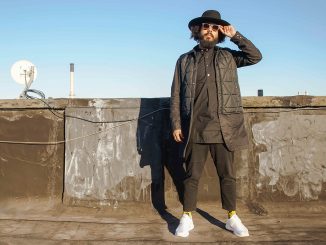 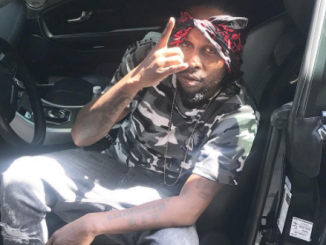 Popcaan Teams Up With St. Thomas MP To Lobby For Better Road Infrastructure In The Parish