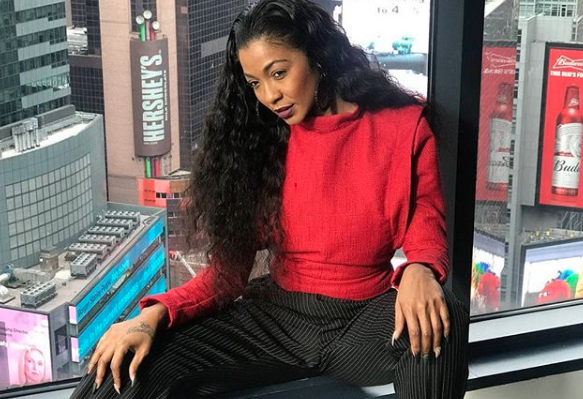 D’Angel has been making rounds on social media with her cryptic shades but it seems one fan has had enough.

For weeks the Dancehall star’s social media post have been littered with messages declaring her role as a “wifie,” and not a “matie,” leading many to speculate that these were directed towards another female.

However, it seems the topic has led the “No Worries” star to clashed with at least fan one on Instagram after they criticized her constant “man problems.”

The interaction occurred after D’Angel posted a photo of herself with the caption “Uno Tap Mix Mi Wid Uno Man And Go Learn How Fi Hold Him…Unuh Nuh Think If Mi Did Want Him Mi Could A Have Him? Cuz My Bed Fresher .

” to which the fan replied “Angel stop let ppl stress you out, just ignore and move on please. You and this man thing get really boring now.”

D’Angel was clearly not in the mood to let the comment slide as she hit back at the fan saying, “which man? what you come over here talking Bout! look like you know something i don’t.. but why comment if you think what im saying boring though? clearly it draws your attention and interest else Yuh woulda shut your mouth.” 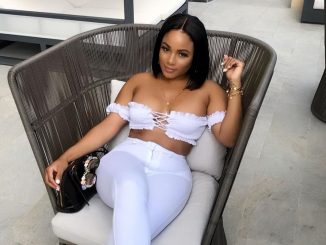 Ishawna Reveals That She Received Her COVID-19 Vaccination 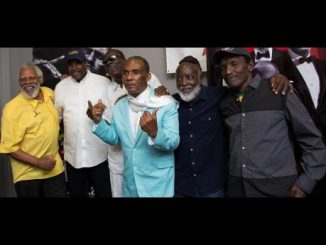