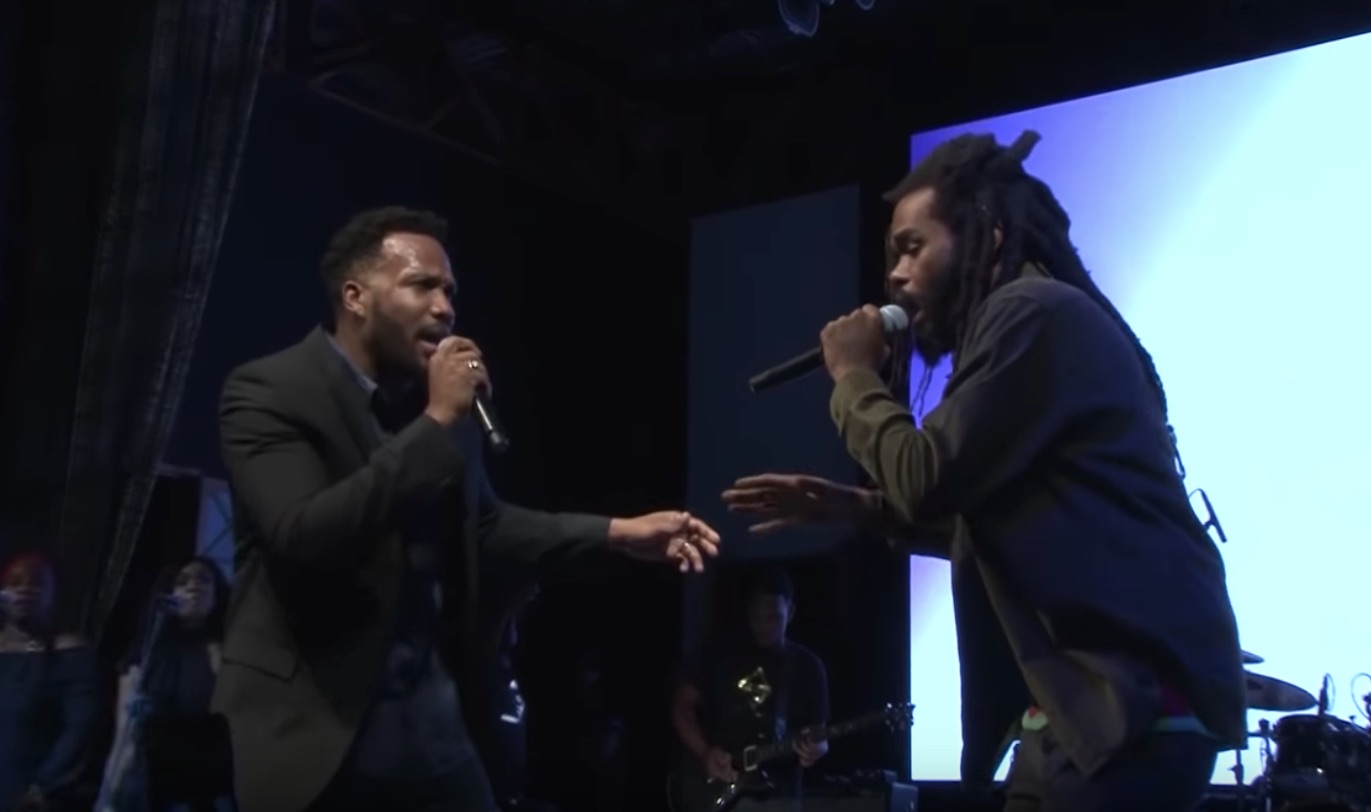 Agent Sasco, aka Assassin, gets a lot of support from his peers in dancehall and fans at his Hope River album launch last weekend.

Agent Sasco drew a large crowd out to support the official launch of his new album Hope River in Kingston over the weekend. A lot of artists turned out to support Sasco including Popcaan, Busy Signal, Aidonia, Tarrus Riley, Wayne Marshall, Queen Ifrica, Dre Island, Bugle, and much more.

“This album represents where I am personally, musically, spiritually,” Sasco said. “It has a lot to do with me looking back at what my journey has been from the perspective of the young man on the cover of the album. It is a look back through my experiences but with a different perspective and that perspective is now the 35-year-old me making sense of a lot of things that I’ve learned over the years. This album very much represents me getting to what I believe my purpose is in this music, doing content that is more than just music.

Hope River is now available on streaming services Apple Music and Spotify and if you haven’t listened to it yet, you should. 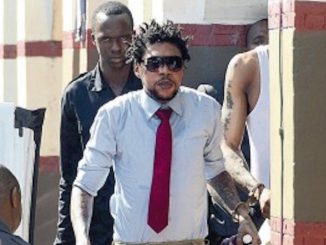 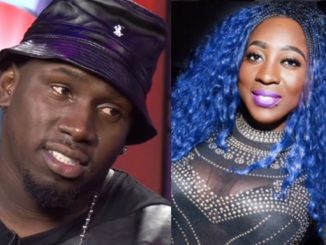 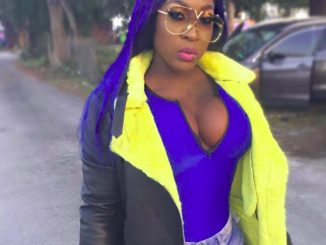