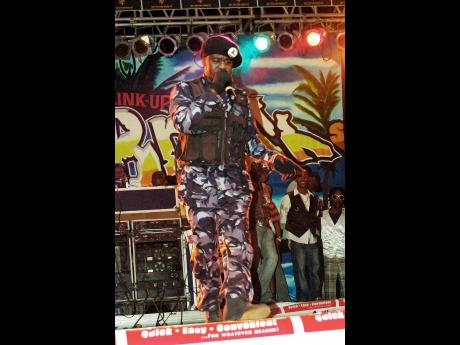 With a number of artistes claiming to be the one ‘running’ the dancehall scene, MC Nuffy believes that the only way to settle the argument is for the entertainers who want to be declared the ‘top man’ to face each other in lyrical battles.

Comparing dancehall to sports, he says entertainers need to test themselves against each other to prove who is the best. “Dancehall a nuh battleground, but it is a competitive area like athletics, suh if yuh nuh have competition inna it yu not gonna feel di energy,” he told The STAR. “When yu compete is like yu picking a next artiste brain to see how bad him is and how creative him is,” he explained.

Pointing out that numerous artistes such as Bounty Killer and Beenie Man have challenged each other lyrically in the past, he noted that the artistes of this generation need to have some sort of musical rivalry if they want to be a giant in the music industry. “Nutten wrong with a man a say few words after the next man cause a competition; it come like running,” Nuffy told The STAR. 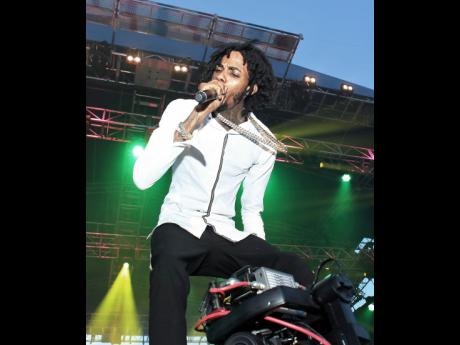 MC Nuffy’s comments comes after some fans of the ‘Champion Boy’ deejay Alkaline took offence to fast raising Montego Bay-based artiste Rygin King saying in an Instagram live video Alkaline is not in his league.

Responding to a user on the social media platform who compared him to Alkaline Rygin King, who is known for songs such as ‘How We Grow,’ ‘Tuff and ‘Legacy,’ said; “Yuh mad dem bwoy deh nuh inna mi league muma…yuh nuh see a VVS deh pon neck. Drip! Drip! Hear dat, dem no inna mi league.”

While MC Nuffy noted that not all artistes need to clash in order to boost their careers, he says once you claim to be ‘running di place,’ you need to accept lyrical challenge. “Alkaline who no come pon no stage fi clash nobody and a tell yu say him run dancehall – no! yu nah run dancehall, yu just get a likkle piece a di thing, suh just tek it and gwaan,” he pointed out. 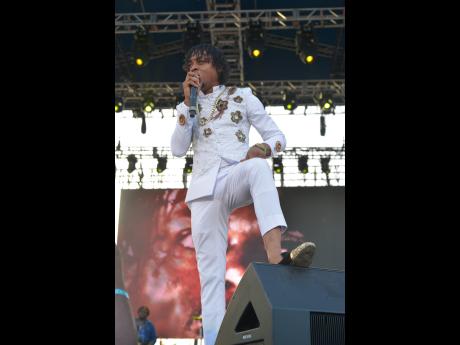 MC Nuffy warns that without a lyrical battle, even some artistes who are known for producing hot songs will see their careers wilt. “There is a energy towards it, dat’s why yuh see di people dem fade away from Alkaline and don’t believe inna him again, becuase if yu don’t compete yu is not a sportsman, yu is just a regular artiste. Yu affi compete fi be a giant,” he told The STAR. 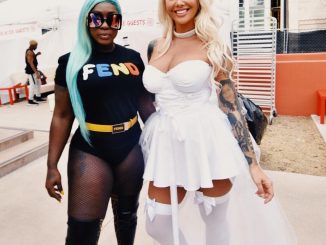 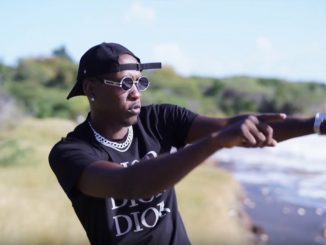 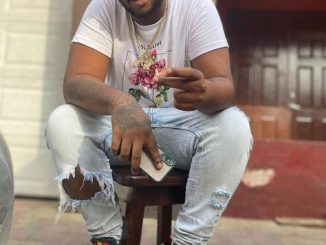