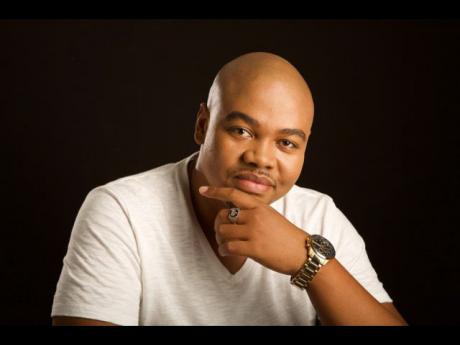 It was recently announced that entertainer Tarrus Riley would get to the 100 million views mark on YouTube for his collaboration with US pop star, Ellie Goulding.

Getting to a million views on YouTube is often seen as an accomplishment for artistes in Jamaica. Those who reach that milestone celebrate, as local entertainers usually do not see those numbers even after their music videos have been uploaded to the site for years.

So, according to Donovan Watkis, music industry insider and creator and host of World Music Views, when an artiste gets to the 100 million views mark, it is considered a huge achievement.

Watkis pointed out that Riley is not the only Jamaican to reach the 100 million views marks, and said that the content coming from local entertainers is getting more and more exposure each day.

“Not only does YouTube pay you based on the number of views your content gets, but YouTube gives you more eyes than any other streaming platform in the world,” he said.

“The artistes from Jamaica who get to the 100 million views mark are the creme de la creme that are being streamed across the world, and one of the reasons why they are is due to their collaborations. They have partnered with other artistes and are merging the reggae music with Latin music, pop music, etc,” he said.

He noted that Konshens teamed up with Latin sensations Nicky Jam, Farruko, Arcangel and Rvssian on the song Privado, which currently has 171 million views.

“These people are at the top of the streaming game and have shown that our content has a market. Our entertainers just need to realise that when they get into music, they’ve entered a global music industry and approach the music accordingly,” he said.

Watkis explained that in order for artistes to attract more eyes to their music videos, they must ensure that the content is of a global standard.

“People love to watch high quality videos, so if you’re going to put something out there, make sure the quality is up to standard. Also, ensure that the content has an international appeal. Not all of our music videos have to have the visuals of the grimy ghetto and men shooting at each other. Even if that is what your song is about, there are creative ways of telling that same story without the cliche look people are expecting,” he said. 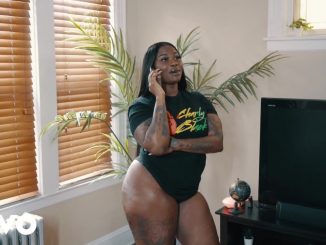 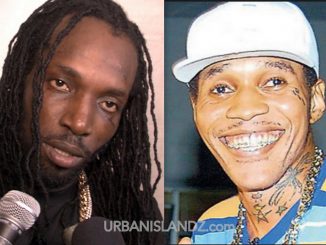 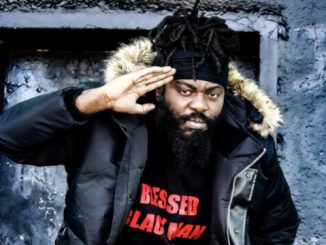