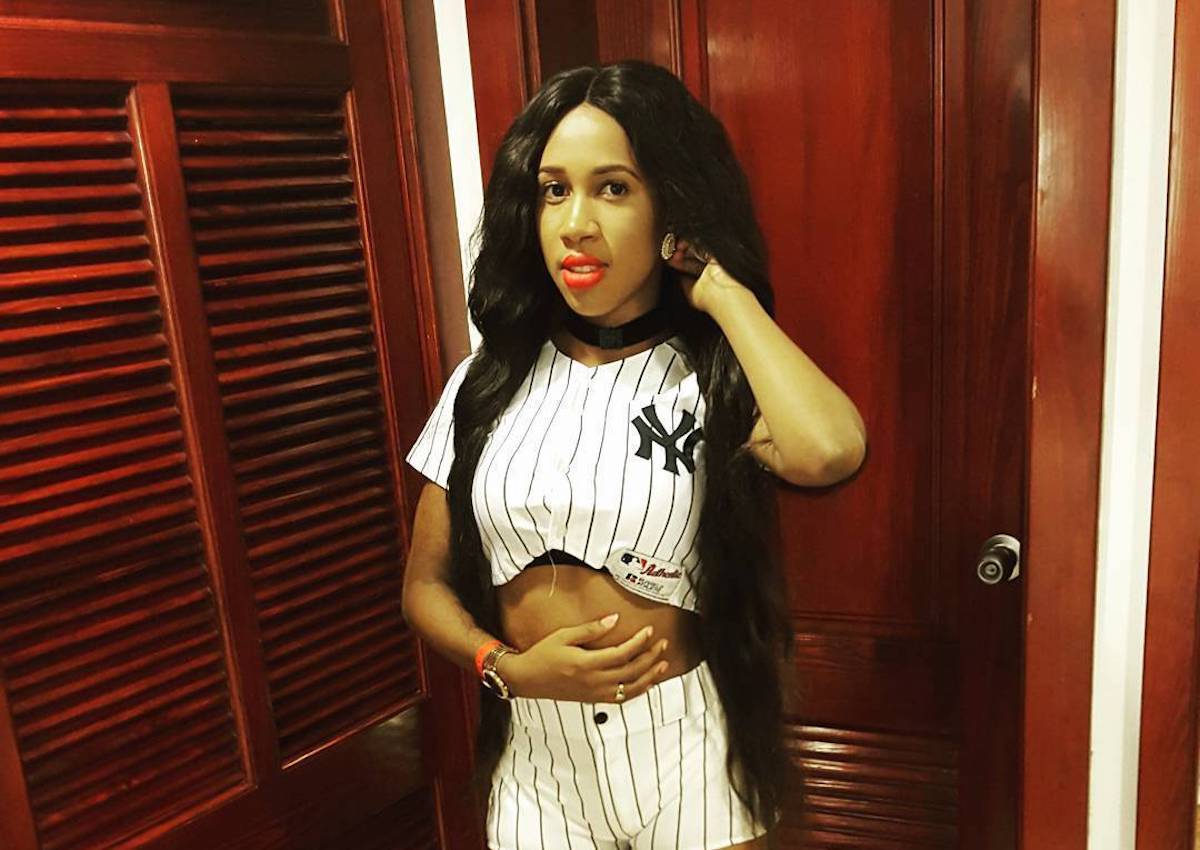 Vanessa Bling says she is not becoming a full-time gospel artist.

The former protege of Vybz Kartel has been a fixture in dancehall for the past decade, but she has been on a hiatus for the past few years after releasing her gospel single “Have Mercy On Me Lord. Vanessa Bling is now back on the scene, and she is working on a new album due later this year, and it will not be a gospel project, but more like the real authentic dancehall Bling, we’ve become accustomed to.

Last year, Bling got some backlash from the Church community after she released a raunchy single “My Position.” The song became an instant hit and put her name back on the airwaves. She also released another gospel-themed single “Overcome” last year as a way to push back against her critics.

Vanessa Bling says she likes to release good music that doesn’t always fit into one genre. “As artists, we should simply continue to put out good music, it doesn’t matter the genre. Good music is good music,” she said.

Her new single “Freedom” is now out which showcased a more roots reggae-flavored track. She said she chooses to release the track because it is relatable to her and some things that she has been going through recently.

“Whatever it is that inspires me on any given day, that is what I am going to write about because art is a representation of life,” Bling said. “So, if God is inspiring any artiste, that artiste should be free to express it through his or her music, what is moving them to write spiritual music.”

Vanessa Bling also added that her goal now is to represent Jamaica and her family through her music further. Her new album is expected sometime later this year or early next year.

Source: Vanessa Bling Says She Is Not Leaving Dancehall For Gospel – Urban Islandz 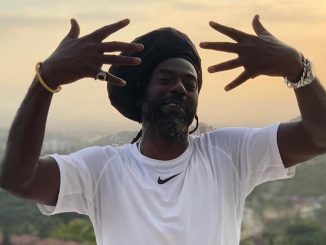 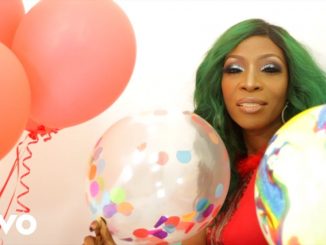 Macka Diamond Asks Her Fans For Money On Her Birthday 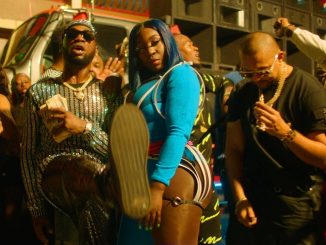