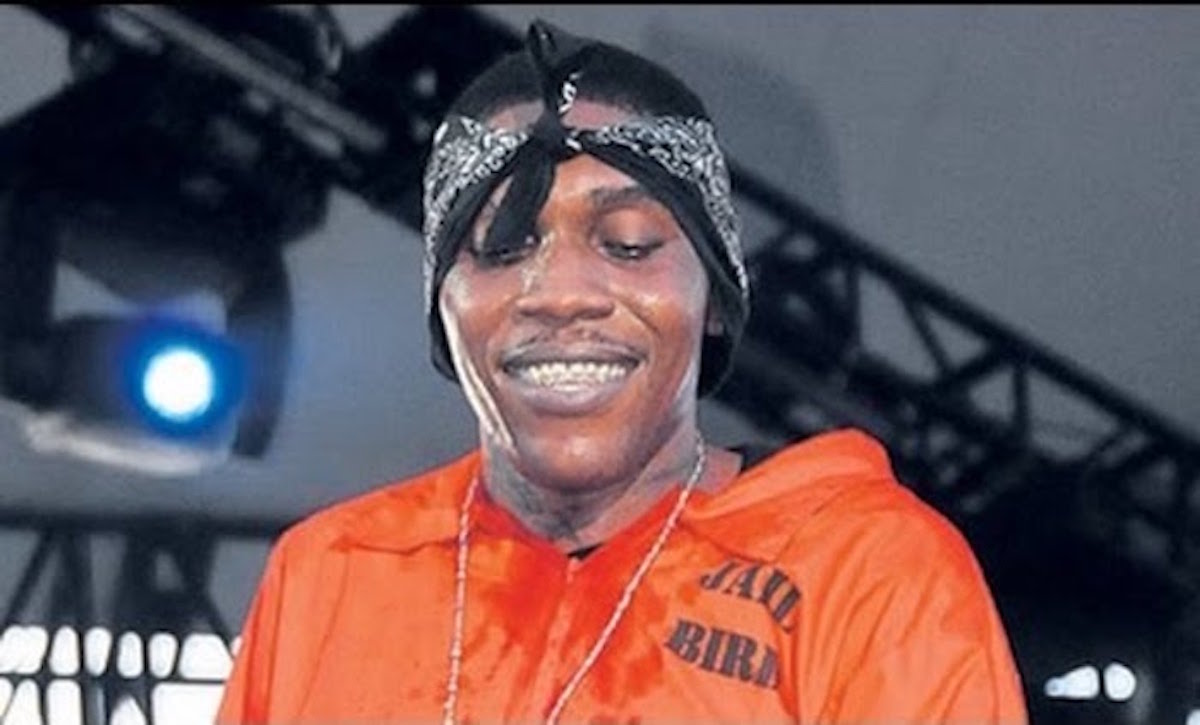 Vybz Kartel’s legal team will be back in court on Thursday of this week for a pre-appeal trial hearing.

Vybz Kartel is around a month and a half from his next big legal showdown in the Jamaican courts. The dancehall star’s appeal trial is set to begin on July 9th in the Appeal Court. His legal team, headed by Tom Tavares-Finson, will be in court on Thursday, May 24th, for their final case management hearing.

In this hearing, the attorneys, the prosecution, and the Appeal Court judges will iron out any outstanding matter before the case is tried in July. Both sides have already submitted their skeletal arguments and now this hearing is set so that all sides can be up to scratch on everything so that the appeal can get started. 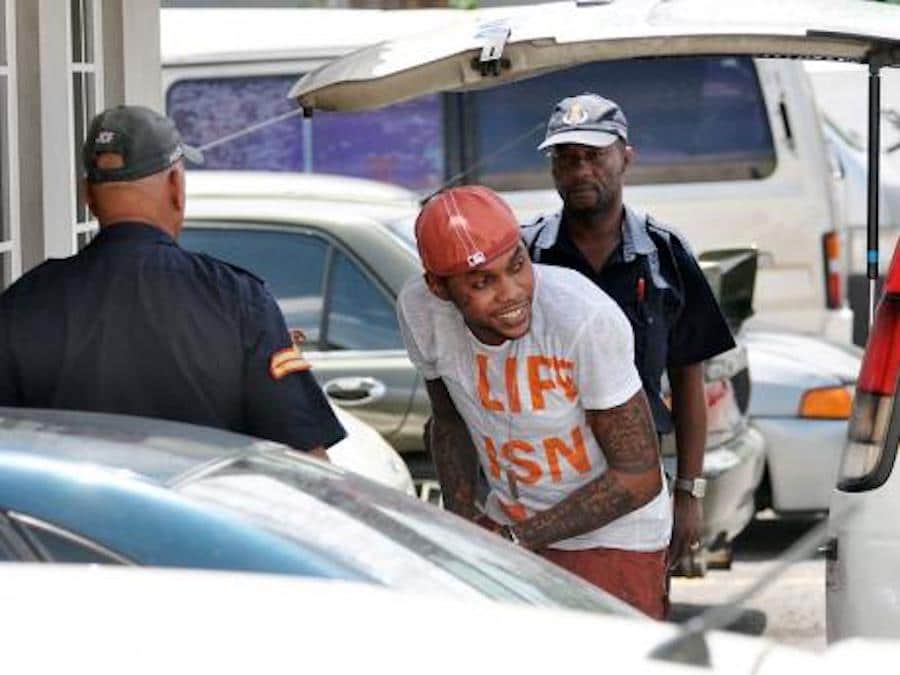 Vybz Kartel, whose real name is Adidja Palmer, Shawn “Storm” Campbell, Andre St John, and Kahira Jones were convicted for the murder of Clive “Lizard” Williams in March 2014. The four men were sent to prison for life but they proclaimed their innocence and filed an appeal.

In March last year, the Jamaica Appeal Court gave the four men the green light to proceed with their appeal, which means the court agreed that there are grounds to appeal the case. During the high profile murder trial, the defense attorneys argued in court that law enforcement officials tampered with some of the evidence, as well as, intimidated witnesses in the case.

Vybz Kartel believes he never gets a fair trial and is hoping the Appeal Court will vindicate him. This will be the aced dancehall star’s final shot at breaking the case. If he loses this appeal, he will likely spend the rest of his life in prison. Kartel will have to serve 35 years before being qualified for a parole hearing. By that time he will be in his 70s. 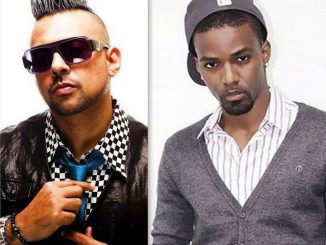 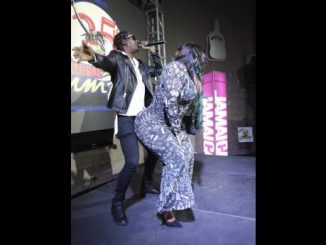 Sumfest To Rake In Big Bucks For Economy 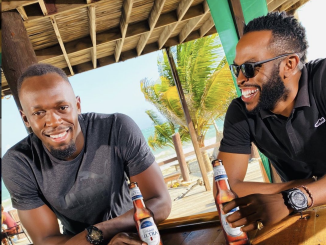