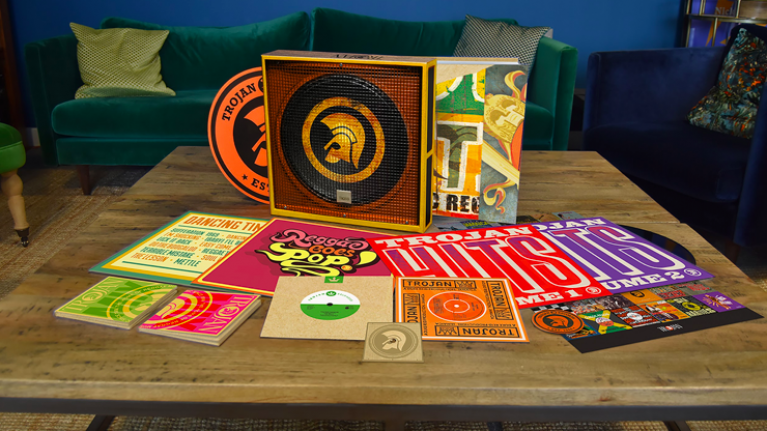 Where did the time go? I can’t believe that 2018 marks five decades since the iconic reggae label changed the British musical and cultural landscape, bringing a new sound and ethos to the world.

Planning a year long celebration to commemorate the landmark, Trojan Records will be putting on a series of live events and releasing a catalogue of music releases, including a definitive 50th anniversary box set, a documentary and a coffee table book for those true fans of reggae and its rich culture.

Named after the flatbed truck that revered producer Duke Reid used to move his soundsystem around Jamaica, Trojan was launched in 1968 by London based, Jamaican expats Lee Gopthal and Chris Blackwell (who formed Island Records almost a decade earlier). Initially formed as a UK outlet for Reid’s releases, the label went on to bring the likes of Lee ‘Scratch’ Perry, Desmond Dekker, The Pioneers, Bob Marley, Prince Buster and Jimmy Cliff to a mainstream audience.

Growing rapidly during its early years – due in no small part to the development of the skinhead working class youth movement that embraced Jamaican music as part and parcel of its culture – the Trojan bandwagon quickly rolled into the 1970s with the likes of Desmond Dekker and The Maytals flying high in the UK  Pop Charts. Dave & Ansel Collins’ “Double Barrel” provided Trojan with its first UK number one in 1971, while among further major chart entries were hit singles by Ken Boothe, John Holt, Bruce Ruffin, Greyhound and the Pioneers.

Aside from their overtly commercial output, the company also highlighted music by artists largely unknown outside Jamaica, many of which would later become major international recording stars – among these were Dennis Brown, Gregory Isaacs and a Kingston-based vocal trio called Bob Marley & the Wailers.

“Trojan’s place in the development of mainstream popular culture should never be underestimated. Often hailed as the Motown or Blue Note of reggae, the company introduced the sound of Jamaica to a global audience and by so doing was instrumental in forever changing the sound of popular music. A success story that is both British and Jamaican, its importance is reflected in the fact that after 50 years in business, Trojan continues to attract music fans the world over.”

If you’re interested in checking out any of Trojan’s upcoming live events the dates are as follows:

More dates and details to be announced. 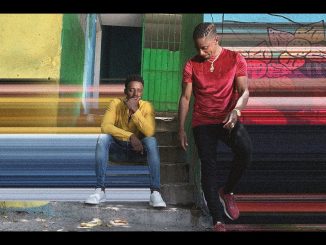 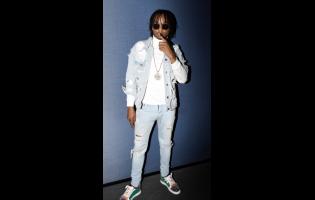 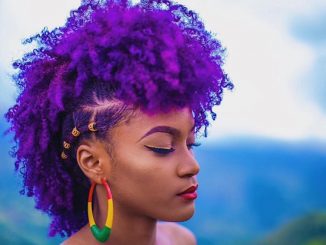