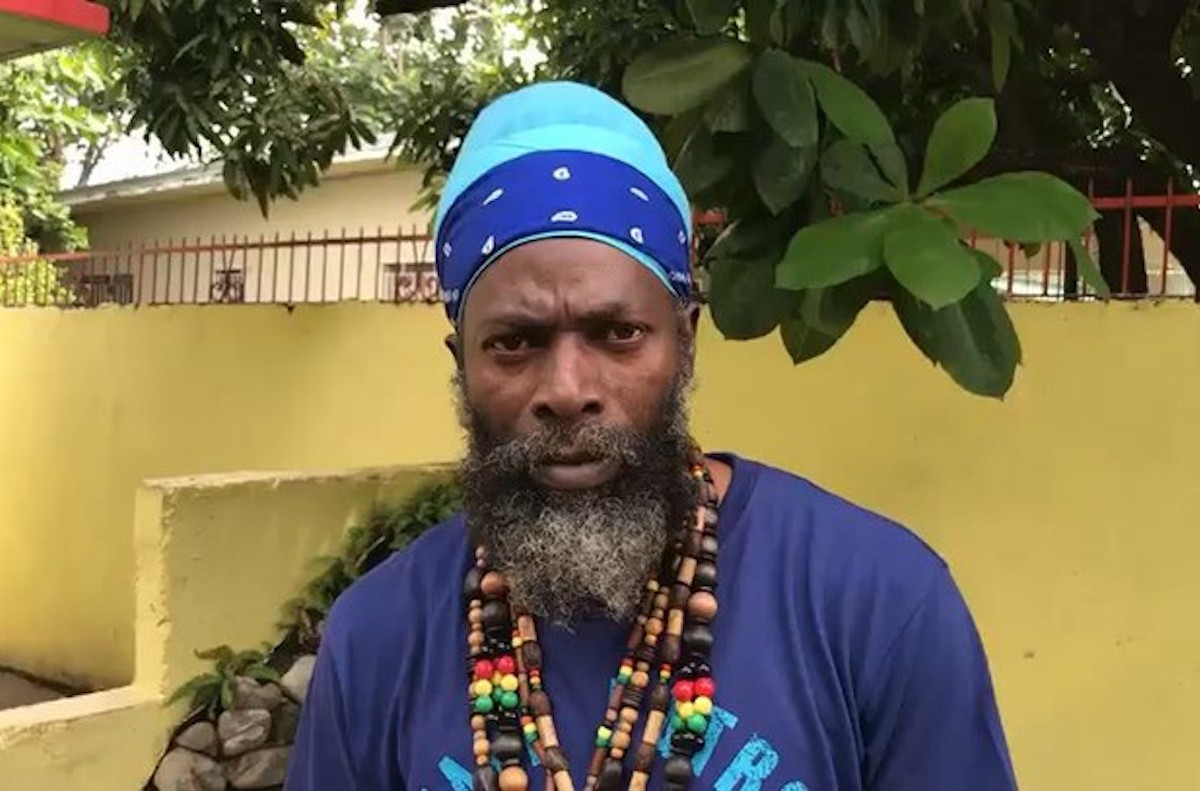 Capleton says his rape accuser is a blatant liar and police officers should investigate her.

Reggae/dancehall legend Capleton is currently behind bars following his arrest on Friday. The 51-year-old deejay, born Clifton Bailey, was charged with rape sending shock-waves throughout the Jamaican entertainment fraternity. Capleton has denied the allegations saying that the female accuser is lying and event tried to extort him. The “Rocky Road” deejay even filed a police report about the alleged extortion.

Capleton’s manager Claudette Kemp backed up what the deejay told police officers. “Demands were being made on the artist and he decided to make a report to the police, he did just that,” Kemp said. “It was communicated to this person who was making the demand that he was going to report it to the police. Then they went and made the report to CISOCA, which is a different office from where he made the report, so then the attorney was advice of a question and answer and he communicated that to us. So we were prepared for that process and we went there base on instruction given to go to the Half Way Tree police station.” 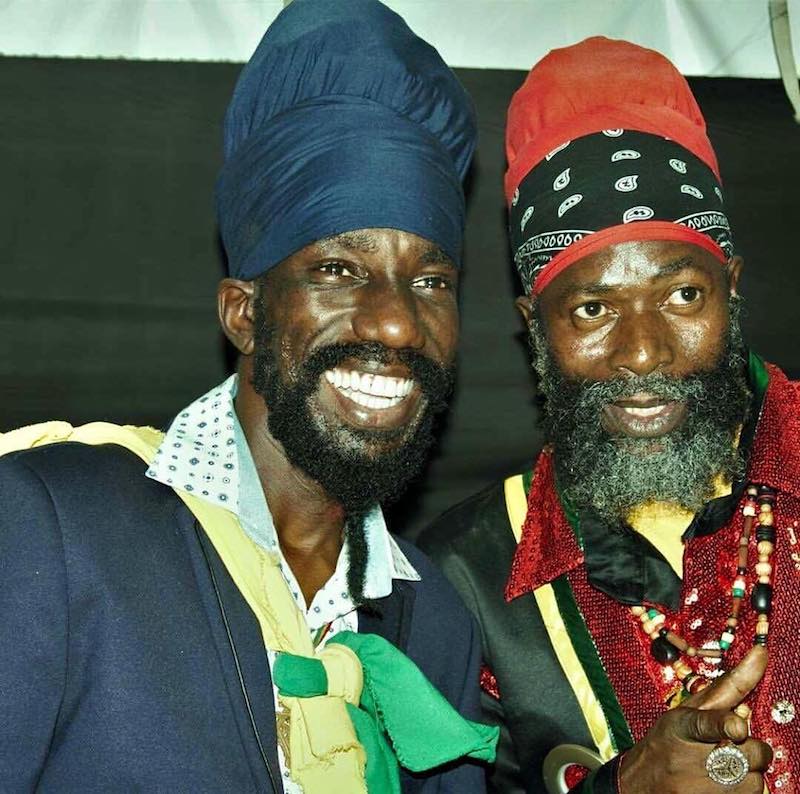 Capleton was questioned in the presence of his attorney Christopher Townsend and that’s when he was arrested and charged. Townsend chastised the police department yesterday accusing them of not thoroughly investigating the matter before pressing charges against the artist. Capleton’s attorney says they have several Whatsapp messages and voice notes as evidence of the attempted extortion and investigators are aware of that.

Townsend pointed out that Capleton’s accuser told police officers that she went to the hotel to groom the artist’s hair, however, Capleton wears dreadlocks which punch a hole in her story. The artist’s people are telling us that his accuser is only doing this to embarrass him because he is a famous singer.

Capleton has his first court hearing in Kingston on Monday where his lawyer is expected to apply for bail.

Source: Capleton Says Rape Accuser Is A Liar And He Has Evidence – Urban Islandz 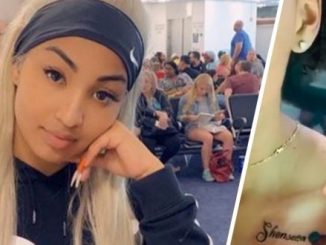 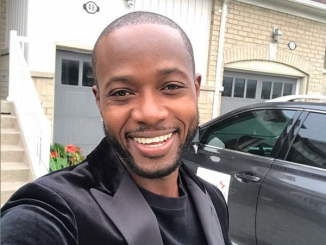 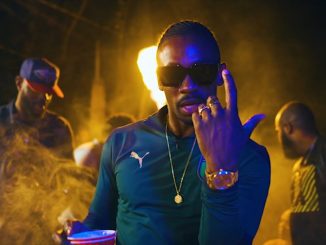