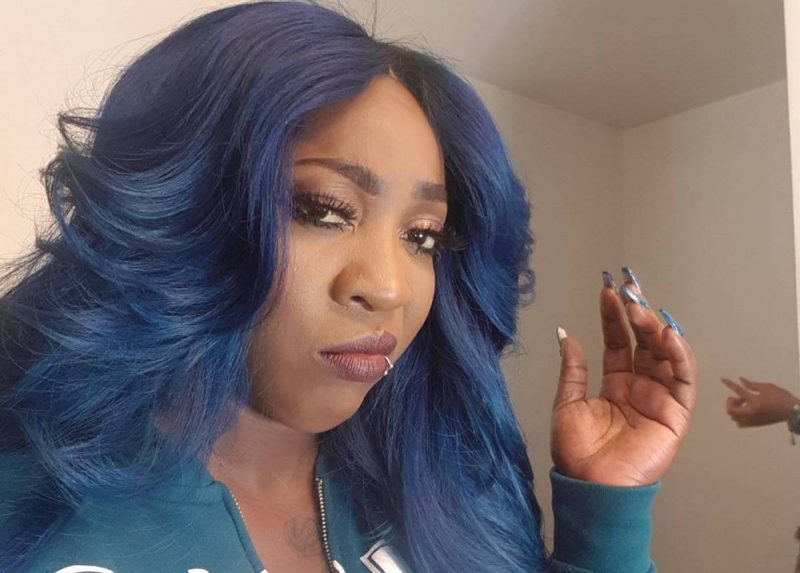 Spice confirmed that she has joined the cast of Love and Hip Hop: Atlanta season 7.

For the past few weeks, the dancehall diva has been rumored to have joined the reality show, but this is the first time she is actually speaking on the reports. “Ok so y’all keep asking why I’ve been so tight lipped, well I guess it’s out,” she said on Instagram. “I’ll definitely be on season 7 of Love and hip hop Atlanta make sure you all tune in on monday march 19th 8pm. Where’s my #Smurfs I’m about to blue up #Atlanta or should I say #America #Queenofdancehall.”

Sources told Urban Islandz that the show’s producers started pitching a new storyline to Spice after she appeared on an episode last season when the cast visited Jamaica for vacation. The episode was one of the highest rated of the last season.

Spice says she joined the show to help push her career more into the hip-hop market. Her new rap single “Duffle Bag” has been doing well. She is also promoting two other tracks “Gum” and “Tik Tok.” The newly crowned dancehall queen currently has one million followers on Instagram and growi 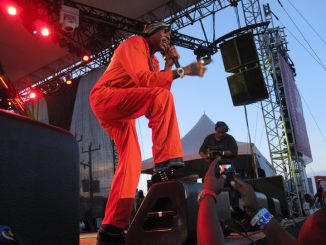 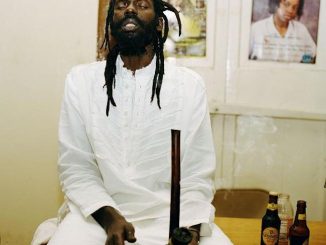 Vybz Kartel and Buju Banton: Fans Cry For Their Freedom This Year 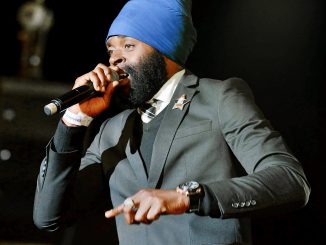